Tennis-Pavlyuchenkova out of Cincinnati event due to visa issues 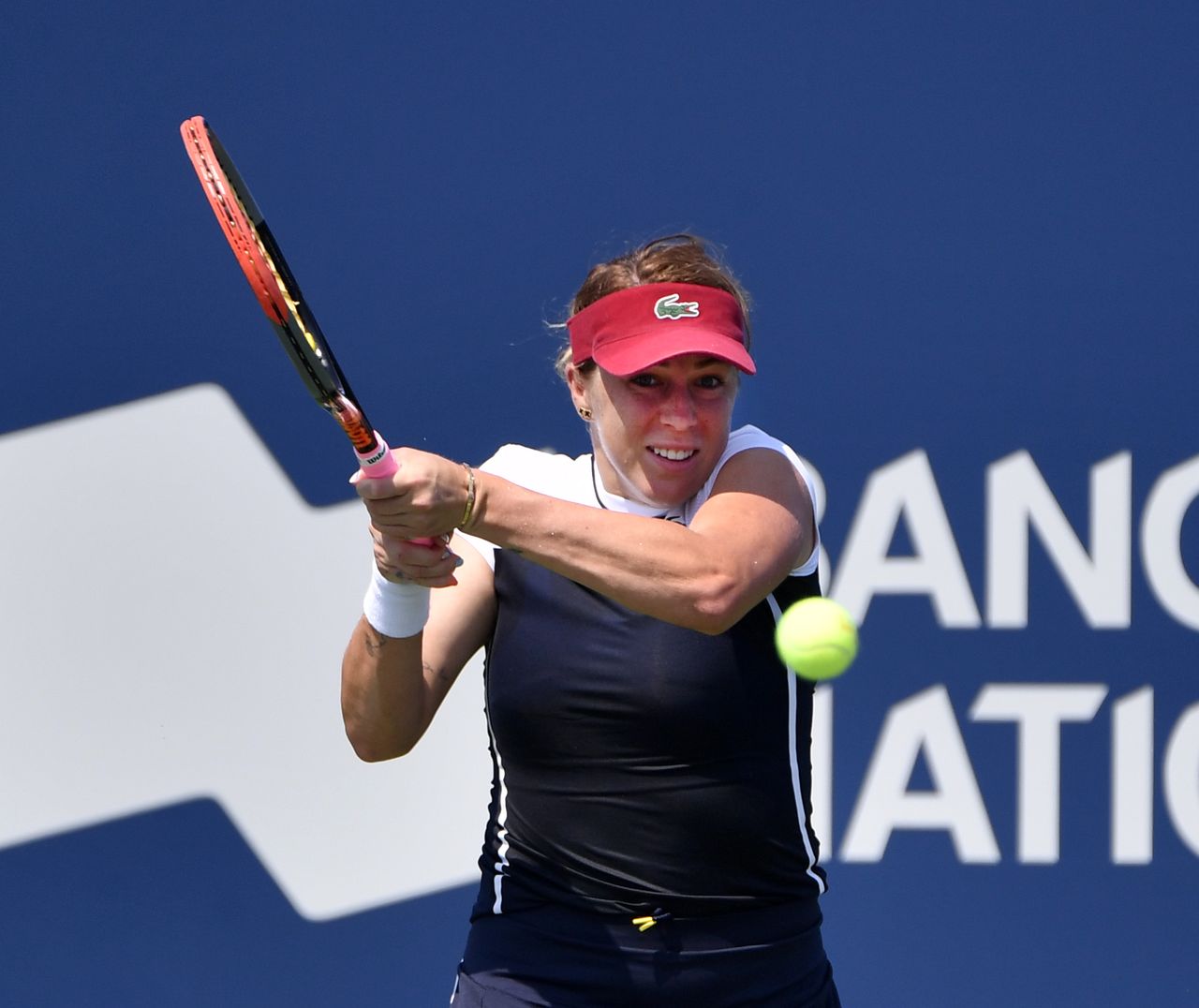 (Reuters) - French Open finalist Anastasia Pavlyuchenkova has withdrawn from this week's Cincinnati event due to visa issues that she hopes to have sorted out in time so she can compete in the U.S. Open, the Russian said on Monday.

Pavlyuchenkova, who fell in the second round last week in Montreal, was the 16th seed in Cincinnati and scheduled to play her opening match against American Bernarda Pera on Tuesday.

"Unfortunately I have to withdraw from Western & Southern Open. Still in Canada, I am waiting for my U.S. visa," she wrote on Twitter. "Hopefully, I'll get it soon and will be there in time for the U.S. Open."

Pavlyuchenkova competed at this year's Tokyo Olympics where she lost to eventual champion Belinda Bencic in the quarter-finals of the women's singles competition but captured gold in the mixed doubles event with Andrey Rublev.