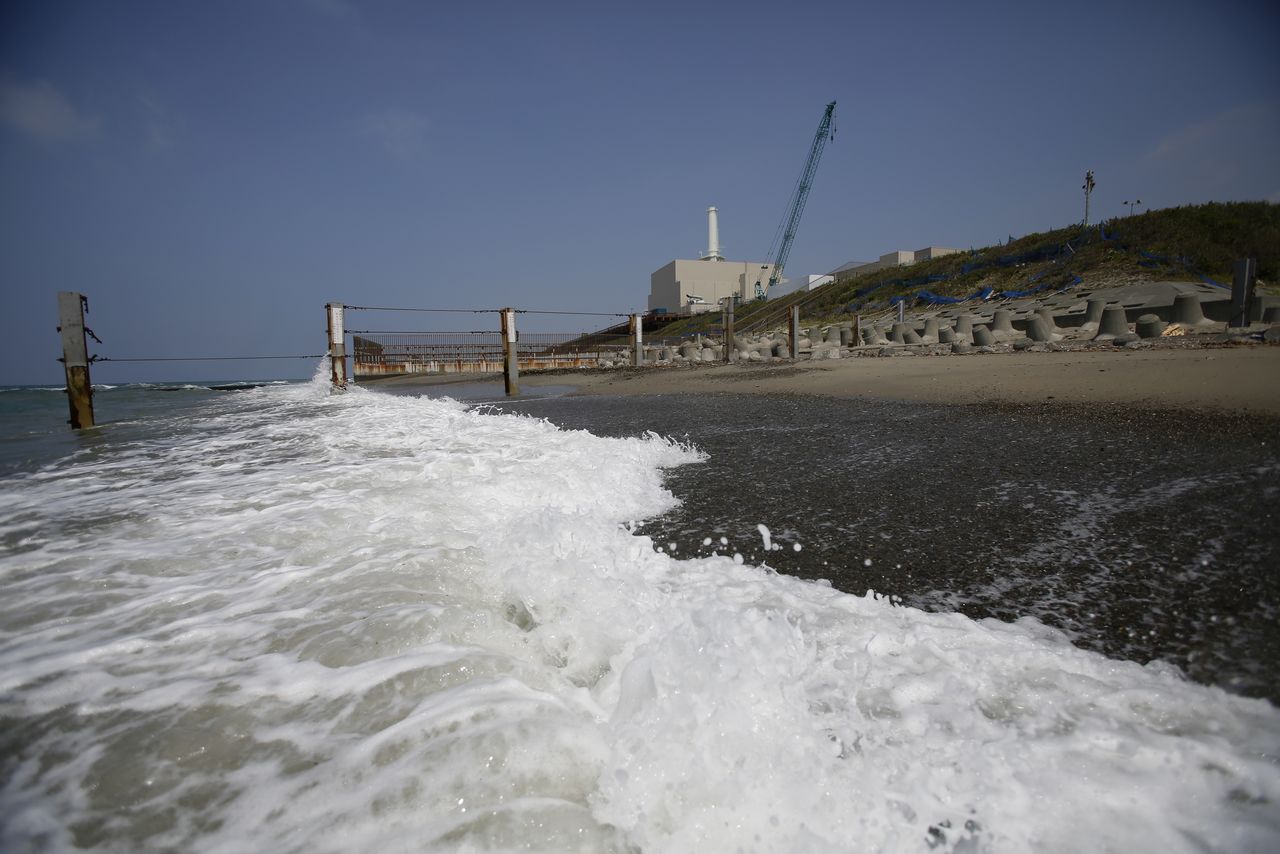 TOKYO (Reuters) - Chubu Electric Power Co Inc said fire alarms were triggered and a worker saw smoke early on Tuesday in the turbine building of the suspended No. 5 unit at its Hamaoka nuclear power plant in central Japan.

There were no injuries and no radiation leak, the company said.

The local fire service confirmed there was no fire, the company said.

Chubu Electric said insulation on one of the plant's chillers, which stopped running at the same time the alarm was activated, had deteriorated significantly.

"We are still investigating the cause, but the chiller is to control the temperature of the chilled water supplied to the air conditioning equipment in the building, and it has no impact on the reactor," a company spokesperson said.

Last week at the same plant, a power line used to transmit electricity from a wind power facility near the plant started smoking, also with no leak and no injuries.

The two incidents are not linked, the spokesperson said.