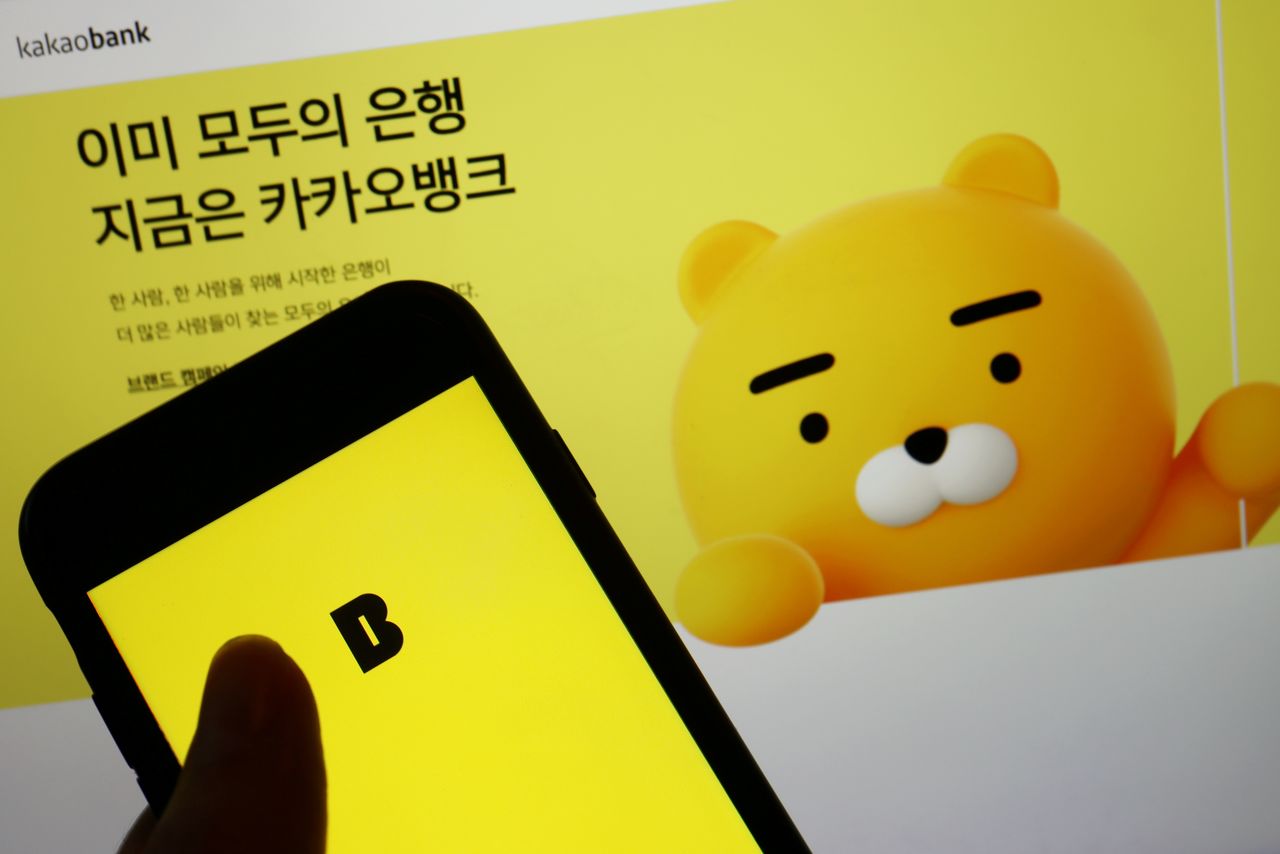 By Scott Murdoch and Joyce Lee

The total fee pool for 2021 equity capital market (ECM) deals in South Korea is now equivalent to $315.5 million, according to Refinitiv data. Of that, $236 million has been earned from the record number of Seoul listings in 2021.

Fees earned so far this year have already surpassed the full 2020 total and the amount is more than double that earned in 2019, the data showed. The previous fee record, year to date, was $178.6m in 2006.

Some $17.25 billion has been raised via IPOs this year, already four times the amount for all of 2020, with Krafton's $3.7 billion https://www.reuters.com/technology/skoreas-krafton-maker-hit-game-pubg-tumbles-debut-2021-08-10 IPO the largest this year followed by KakaoBank's $2.29 billion https://www.reuters.com/business/finance/kakao-bank-becomes-skoreas-biggest-lender-by-market-value-stellar-debut-2021-08-06 deal.

That's before the mouthwatering prospect for investment banks of what's expected to be South Korea's largest ever IPO later this year - LG Energy Solution, part of the LG conglomerate, is due to raise between $10 billion and $12 billion.

"The greatest amount of money that has flowed into the stock market, especially into the IPO market, is from retail investors," said Joseph Kwon, director of ECM at Citigroup, reckoning the amount of money currently deposited in brokerage accounts is estimated to be about 70 trillion won ($59.50 billion) - enough to continue to underpin the market.

The windfall is a welcome relief for both domestic and Wall Street bankers. Seoul is a market that pays fees of about 1% of the IPO proceeds, compared with about 2% in New York and Hong Kong and more than 4% for floats in China's Nasdaq-style STAR Market.

Enthused by the surging deals volume and fee pool, Seoul's Daishin Securities had hired about 10 bankers this year to take its total workforce to 38, and is looking to add more in the near future, said Youseok Nah, managing director of Daishin's IPO Group.

"South Korea has never seen so much direct investment in IPO stocks by retail investors, especially those in their 20s-30s, until last year, when the stock market rebounded from the COVID-19 shock in early 2020 drew people's attention," Nah said.

The booming IPO activity has also boosted prospects for the foreign investment banks. Under local regulations, they have to partner with a domestic bank in order to manage IPOs in Asia's fourth-largest economy.

"You will see the activity level elevated compared to where it has been historically and a continuation of the Korean capital markets being more active," said Gregor Feige, JPMorgan co-head of Asia, excluding Japan, ECM.

As a result, JPMorgan and Goldman Sachs lead the ECM fee league table in South Korea for the first time in three years after local banks dominated those spots since 2018, the Refinitiv data showed.

"What we are seeing is unique. The broadest set of companies ever are coming to the market after having prepared and waited throughout the initial phases of the COVID pandemic," said David Chung, Goldman's head of Korea investment banking.