As Taliban takes over, some swap iconic AK-47s for made-in-America rifles 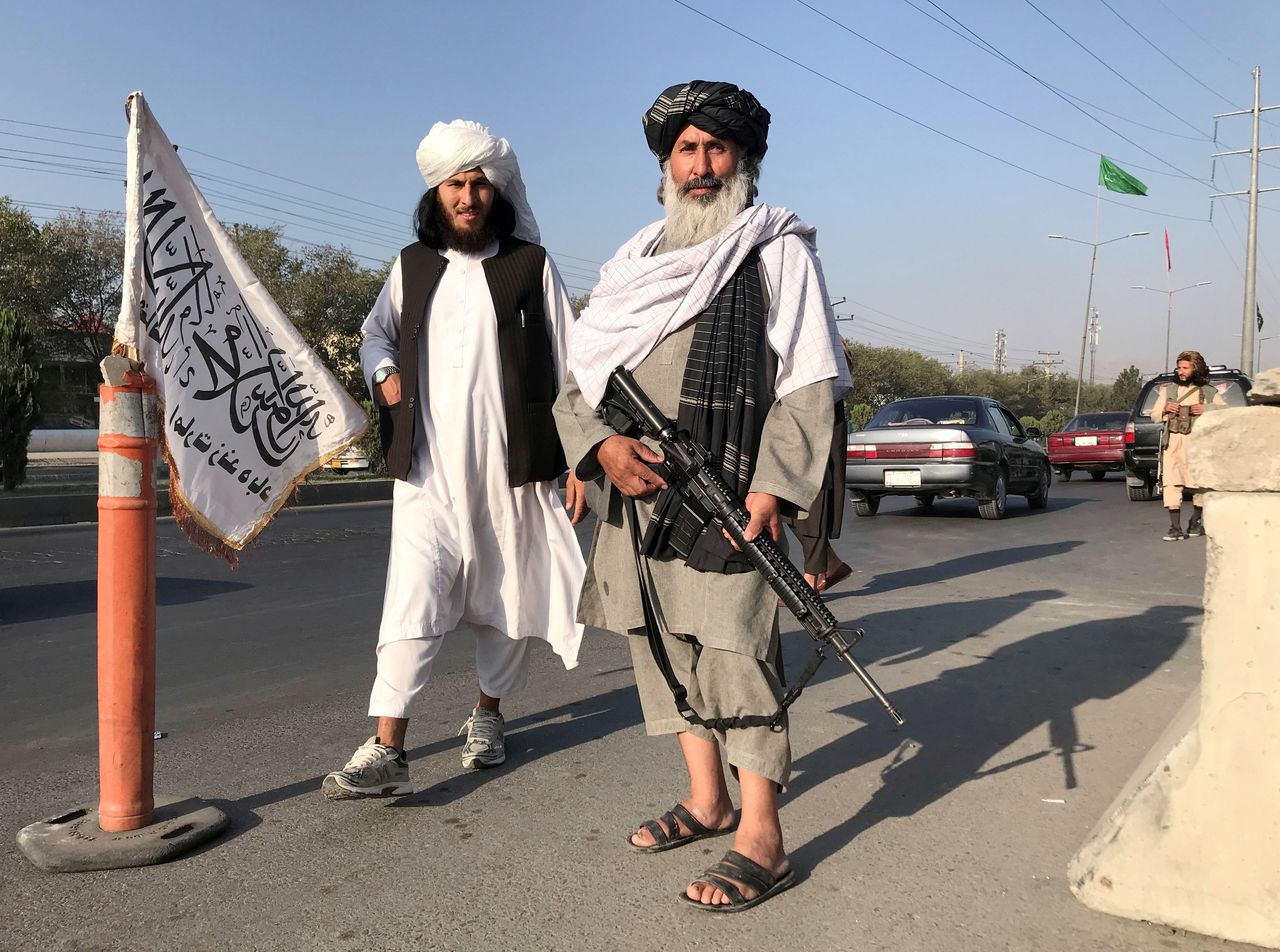 TOKYO (Reuters) -The Russian Kalashnikov AK-47 and its derivatives have long been the assault rifle of choice for militant groups because of their rugged design, but some Taliban fighters are trading them in for captured U.S. guns as Afghanistan's government collapses.

The U.S. guns are more accurate and have greater range than the their AK-47s, but on their own may not deliver much added capability on the battlefield.

"Some of the hardware might be useful to have if looking to intimidate rival warlords, but that's about it," said Grant Newsham, a retired United States Marine Corps colonel. "They’ve done rather well with what they already had."

Still, the image of U.S.-made weapons in the hands of the Taliban as it sweeps aside the Afghan National Army - funded with billions of dollars from the U.S. government over the past two decades - is a propaganda coup for the militants.

Many of the AK-47s in Afghanistan are copies, but some were left over from the 10-year Soviet occupation that ended in 1989. First manufactured just after the end of World War Two, based on a German design, the assault rifle has since become common around the world in the arsenals of governments and insurgent groups.

The American weapons could be in service with the Taliban for years because of plentiful ammunition supplies. The 5.56mm round it fires is available to civilian gun owners in the United States.

"The Russians crank out millions of rounds of AR 5.56 NATO each year for the U.S. market under the brand names of Tula, Wolf, and Red Army just to name a few," said another retired U.S. Marines officer, who asked not to be identified because his current employer does not allow him to talk to the media.

"I suspect the Taliban's allies will have no trouble supplying parts for just about any infantry system," he added.