CHENNAI (Reuters) - An Indian arbitrator has issued an order asking Nissan Motor Co to pay its factory workers additional wages, despite warnings from the automaker that a higher payout could make its business "unviable in the long run".

Nissan and its union have been locked in an industrial arbitration dispute since July after the two sides failed to reach a mutual agreement over several issues including higher wages. A previous wage agreement expired in March 2019.

A tribunal has ordered Renault-Nissan to pay its 3,542 workers an average of over 7,100 rupees ($96) a month in backdated dues as interim relief, according to an Aug. 16 order seen by Reuters.

The payments, higher than the consortium's initial offer of $30 a month but lower than the union's demand of $270, would cost Renault-Nissan about $9.53 million in total.

The arbitrator will continue to hear over 50 other demands by the workers over the coming days, which if agreed to could together cost the company 93% more per worker, Nissan said.

The petitions filed by the unions and the management - which have been reviewed by Reuters and previously not reported - expose the widespread disagreements between the workers and Renault-Nissan.

Nissan said in a statement to Reuters on Tuesday it was committed to offering a competitive package to its workers, and was open to a retrospective payment at its southern India plant, it said.

The ongoing legal tussle exposes the business challenges Nissan faces in the world's fifth-largest car market where, despite investing about $1 billion, it has been elbowed out by competitors and is struggling to woo car buyers.

The ruling comes despite arguments by Renault-Nissan that it is making "huge losses" in India and has "no financial capacity" to meet the demands.

Any pressure to pay higher wages "could potentially make the very sustenance of the unit unviable in the long run", the carmaker had said in its 147-page filing to the arbitrator in July.

The workers had sought a wage increase arguing in their 123-page petition that total wages paid by Renault-Nissan are less than half of what peers in the region such as Hyundai Motor and Ford pay.

"I strongly believe and conclude that there is a case for granting interim relief to the workmen," P Jyothimani, the arbitrator, said in his order.

Nissan has been trying to restructure some of its key international markets such as India - where it is yet to decide on a future strategy for its under-utilised factory.

The workers' demands include higher basic pay, an annual increment of 500 rupees, hike in allowances and insurance cover, and appointing an additional member in assembly lines to cover for workers taking restroom breaks.

"The demands made on the worker for sacrifice for the viability of the company is much more than the sacrifice made by the supervisory and managerial personnel and the directors," the union said in the filing.

The union also said that a spike in the price of food and fuel has also forced them to ask for more pay.

Renault-Nissan, however, said that local competition, migration of management-level talent to other companies, an increase in raw material costs and poor response to some of its car models has hurt business.

The company also argued that its workers' wages cannot be compared to Hyundai and Ford because they had set up factories in the state much earlier, have higher production levels and better plant utilisation.

"The demand of the union was only a desire to have an increment without considering the business reality, market salary range and affordability," Renault-Nissan said in its filing. 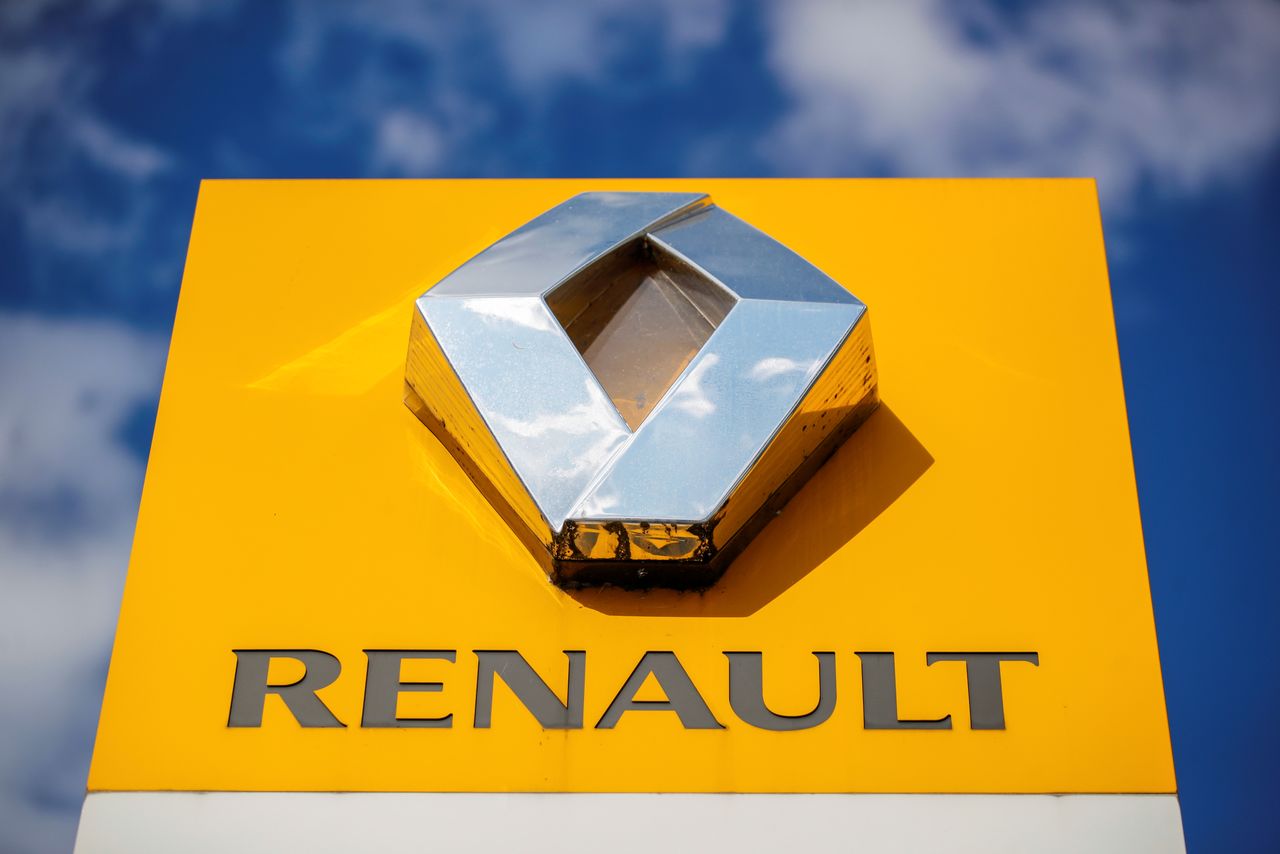 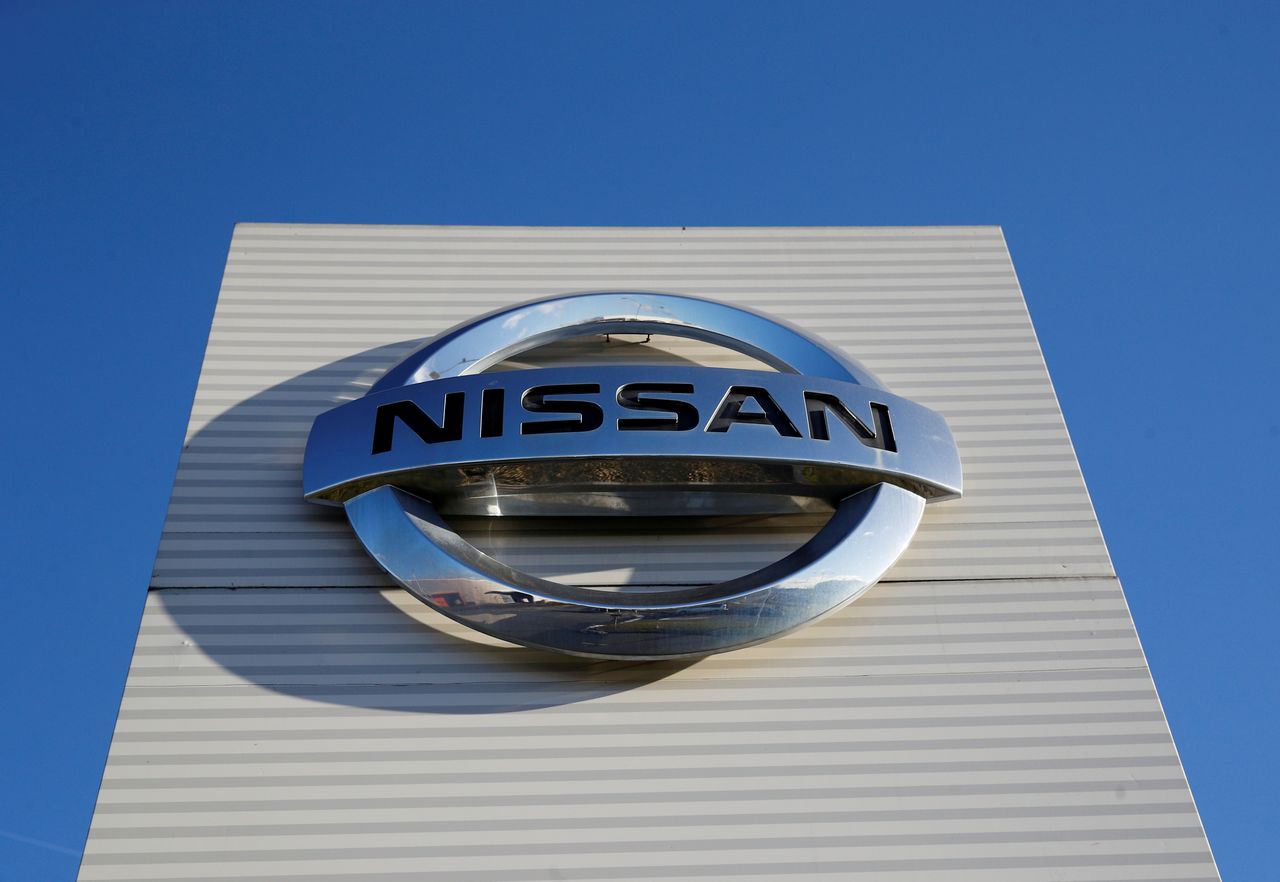