Golf-Korda paired alongside Hataoka and Hull at Carnoustie

(Reuters) - World number one Nelly Korda will begin her quest for a second major title alongside Japan's Nasa Hataoka and England's Charley Hull in the opening two rounds of the AIG Women's Open at Carnoustie this week.

The 23-year-old American, who claimed gold at the Tokyo Olympics earlier this month, is aiming to win her second major this year, following her triumph at the KPMG Women's PGA Championship in June.

A trio of major winners are in the 7:47 a.m. (0647 GMT) slot for the first round, Danielle Kang joined by Patty Tavatanakit and Alim Kim, while Lydia Ko goes off at 7:58 a.m. (0658 GMT) alongside Ayaka Furue and Jennifer Kupcho.

The R&A has said that up to 8,000 fans per day will be allowed to attend the tournament at Carnoustie, following approval from the Scottish government. 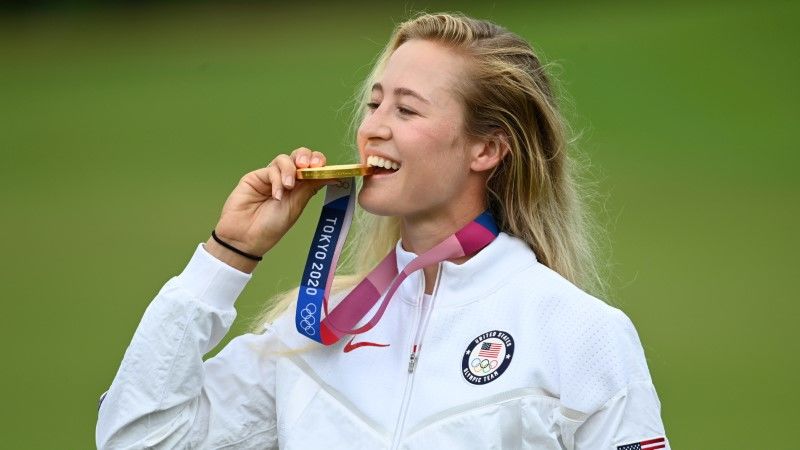 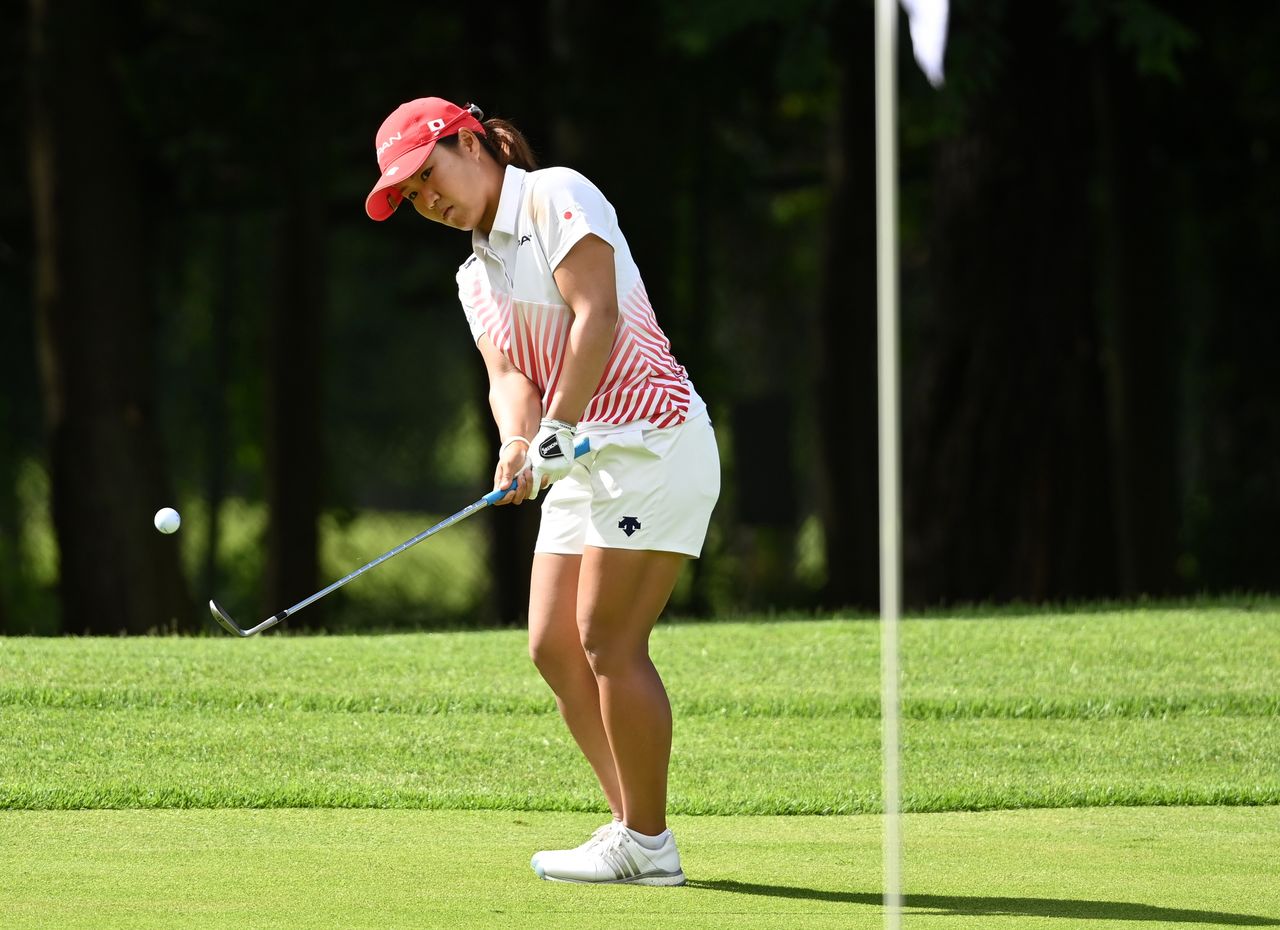