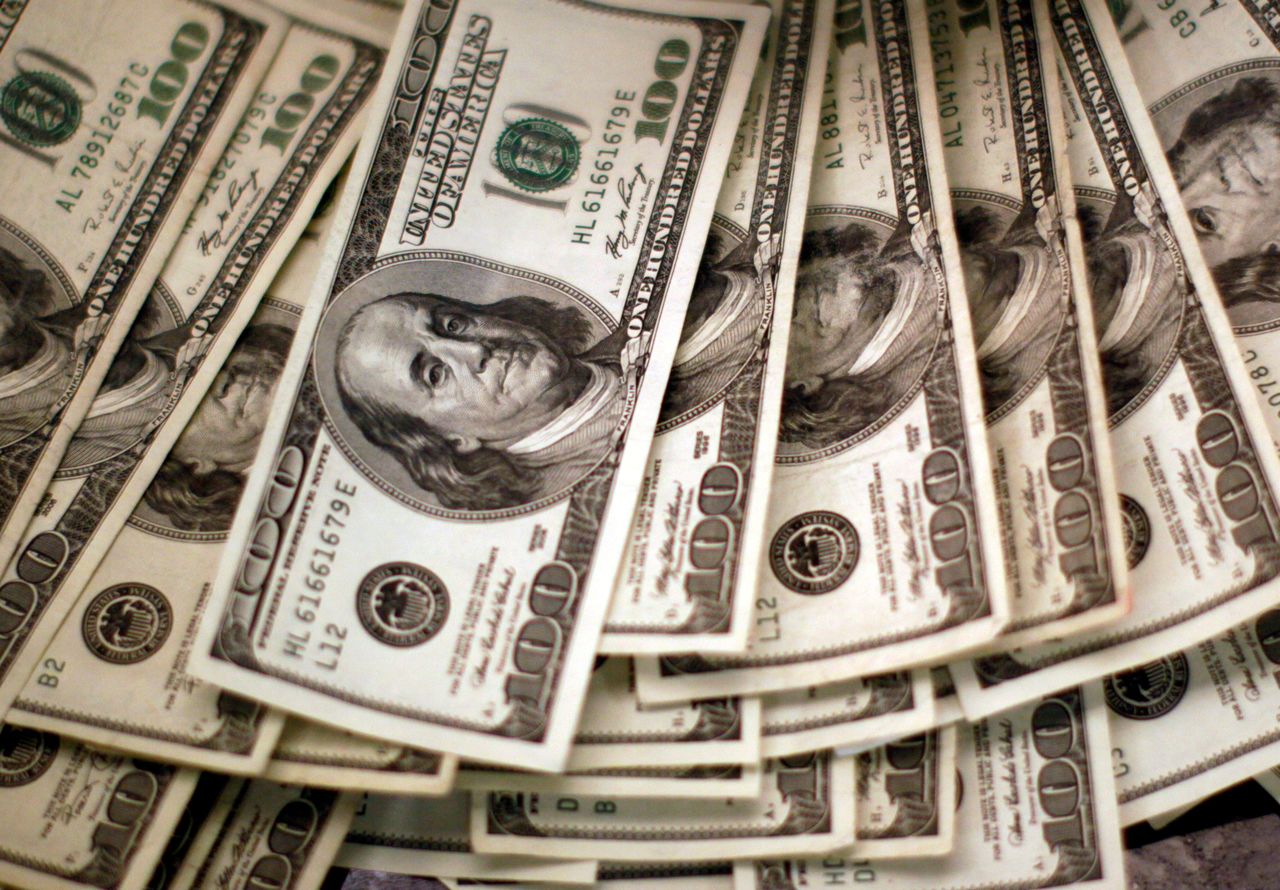 SINGAPORE (Reuters) - The dollar hit a nine-month high against the euro on Wednesday and held near recent peaks on other majors as investors cut exposure to riskier currencies, mostly on COVID-19 concerns, while the kiwi dollar was on edge ahead of a central bank meeting.

The euro touched $1.1702 early in the Asia session, its lowest since November 2020. The kiwi nursed losses at $0.6922, after the discovery of New Zealand's first local COVID-19 infection in six months sent the currency tumbling on Tuesday and cast doubt on rate hike expectations.

The Australian dollar was also licking wounds by a nine-month low after it was dragged lower with the kiwi. [AUD/]

New Zealand reported four additional COVID-19 cases on Wednesday, all the highly-contagious Delta variant and the country has begun a nationwide lockdown.

The Reserve Bank of New Zealand is due to set benchmark interest rates at 0200 GMT and markets are no longer certain of it becoming the first G10 central bank to begin hiking, making a bumpy session likely according to analysts.

Swaps pricing last put the probability of a quarter-point hike at 70% ahead of the meeting, down from more than 100% before the virus case was detected.

"We struggle to construct a plausible RBNZ scenario which would cause no market reaction," said Imre Speizer, a strategist at Westpac Bank.

"A 25 basis point hike would indicate the hawkish resolve of the RBNZ, and cause swap rates and the NZD to rise," he said.

"An on-hold decision would elicit the opposite reaction...but the declines would be limited by an expectation that tightening has merely been delayed."

Chris Weston, head of research at brokerage Pepperstone in Melbourne, said kiwi could fall through July's low of $0.6880 if rates are held, but would likely find support around $0.6850.

Elsewhere, the risk-averse mood had knocked sterling to a three-week low on the dollar overnight and it held near that level on Wednesday at $1.3740. [GBP/]

The Japanese yen eased on the dollar overnight, but rose against other currencies and touched a five-and-a-half-month high of 128.21 per euro in early trade. It last traded at 109.60 per dollar.

The commodity-exposed Canadian dollar recovered slightly from an overnight one-month low, while the trade-exposed South Korean won was hovering close to the 11-month low it touched on Tuesday. [CAD/][EMRG/FRX]

Beyond the RBNZ, currency traders are looking to minutes from the Federal Reserve's July meeting for any clues around the timing or speed of plans to taper asset purchases. They are due at 1800 GMT.