LONDON (Reuters) - The Delta variant has delayed an expected rate hike in New Zealand, leaving Norway likely the first G10 economy to begin the journey out of an era of emergency-level interest rate lows.

Here's a look at where major central banks stand on the path out of pandemic-era money printing.

In fact, the central bank plans to raise rates four times by mid-2022 as the economy recovers. It doesn't intervene in bond markets, so the taper debate is not applicable.

The Reserve Bank of New Zealand kept its benchmark cash rate at a record-low 0.25% on Wednesday while it waits to see where a nascent COVID-19 outbreak will lead for the economy.

It still thinks rates are rising soon, though, and published an aggressive outlook forecasting the cash rate above 0.5% by the end of this year over 2% in 2024.

The Bank of Canada announced tapering in April and in July cut its weekly net purchases of government bonds to a target of C$2 billion ($1.6 billion) from C$3 billion.

It is expected to further trim its bond-buying programme this year, setting the stage for a rate hike in late 2022. Canada's key rate is at a record low of 0.25%.

The Federal Reserve has moved its first projected rate increases to 2023 from 2024. With the economy growing robustly and the jobs market rebounding, several officials have signalled it is nearly time to start withdrawing support.

Most economists in a recent Reuters poll expected the Fed to announce a plan to taper its $120 billion monthly asset purchase scheme in September.

A resurgent Delta variant of COVID-19 remains a headwind and any signs that the recovery is at risk could prompt a re-think of the taper timeline.

The Reserve Bank of Australia surprised markets this month by sticking with a decision to start tapering bond buys in September to A$4 billion ($2.9 bln) per week from A$5 billion. The RBA considered the case for a delay but decided fiscal stimulus was "more appropriate" to deal with virus lockdowns.

But a rate rise seems a long way off. The central bank has stressed that its 0.1% cash rate will not be raised until inflation is sustainably within its 2-3% target band, a goal unlikely to be met before 2024.

The Bank of England this month laid out plans to wean the economy off pandemic-era stimulus, although for now it has kept its bond-buying at full speed and said an eventual reduction in support would be "modest".

Policymakers expect inflation to hit 4% by year-end -- double the BoE's target -- but they are confident the rise will be temporary.

So the BoE's bond-buying programme remains unchanged at 895 billion pounds ($1.24 trillion) for now, with rates at just 0.1%. Economists polled by Reuters do not expect a rate rise until 2023. Markets are pricing one for the second half of 2022.

Swedish inflation is rising and just below the Riksbank's 2% headline target but policymakers reckon the rise is temporary and warn against withdrawing support too quickly. Rates will stay at 0% for years, they believe.

However, with Sweden's economy already back to pre-pandemic levels, the Riksbank has called time on bond purchases -- a 700 billion crowns ($80.92 billion) asset purchase programme is scheduled to expire at end-2021.

Economists expect discussions about rolling back the European Central Bank's 1.85 trillion euro ($2.21 trillion) Pandemic Emergency Purchase Programme (PEPP), scheduled to run until at least end-March, to begin in the next quarter.

Even then, the ECB is expected to maintain hefty support via existing asset purchases -- a view cemented by a recent decision to change its inflation target to 2%.

It looks likely to be one of the last major central banks to hike rates, which were last lifted in 2011.

Japan will remain a noticeable laggard at withdrawing pandemic-era stimulus. The $4.4 trillion economy will grow at a much slower pace than expected given a resurgent COVID-19.

Economists expect the Bank of Japan to hold its short-term interest rate target at -0.1% and the 10-year bond yield target around 0% when it meets in September. And elusive inflation means rates will remain low for some time.

The SNB has the world's lowest interest rate at -0.75% and it uses foreign exchange purchases as a key monetary policy tool..

One spot of bother is a resurgent franc, which has gained nearly 2.5% versus the euro since late June. Intervention to counter a strong currency would bloat an already vast SNB balance sheet, but not intervening means the export-led rebound takes a hit. 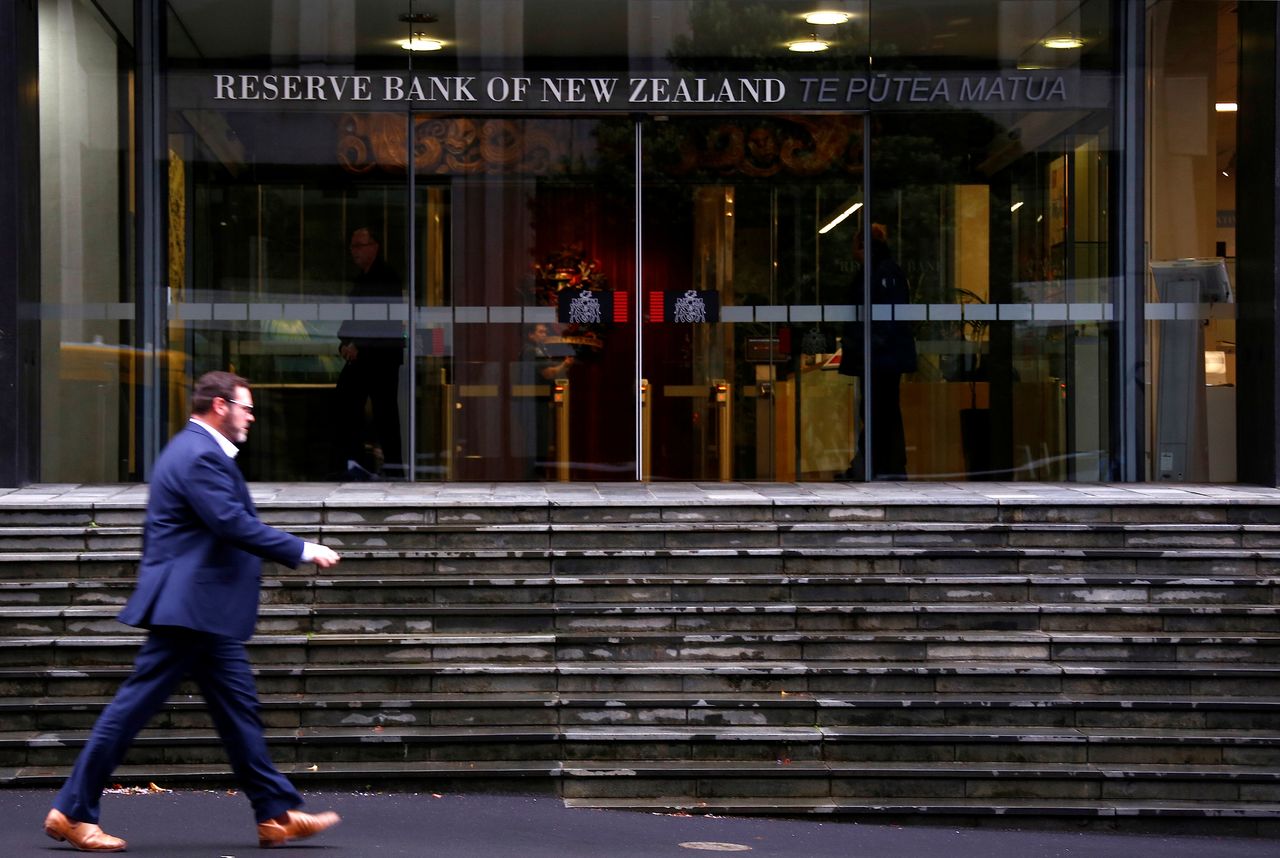 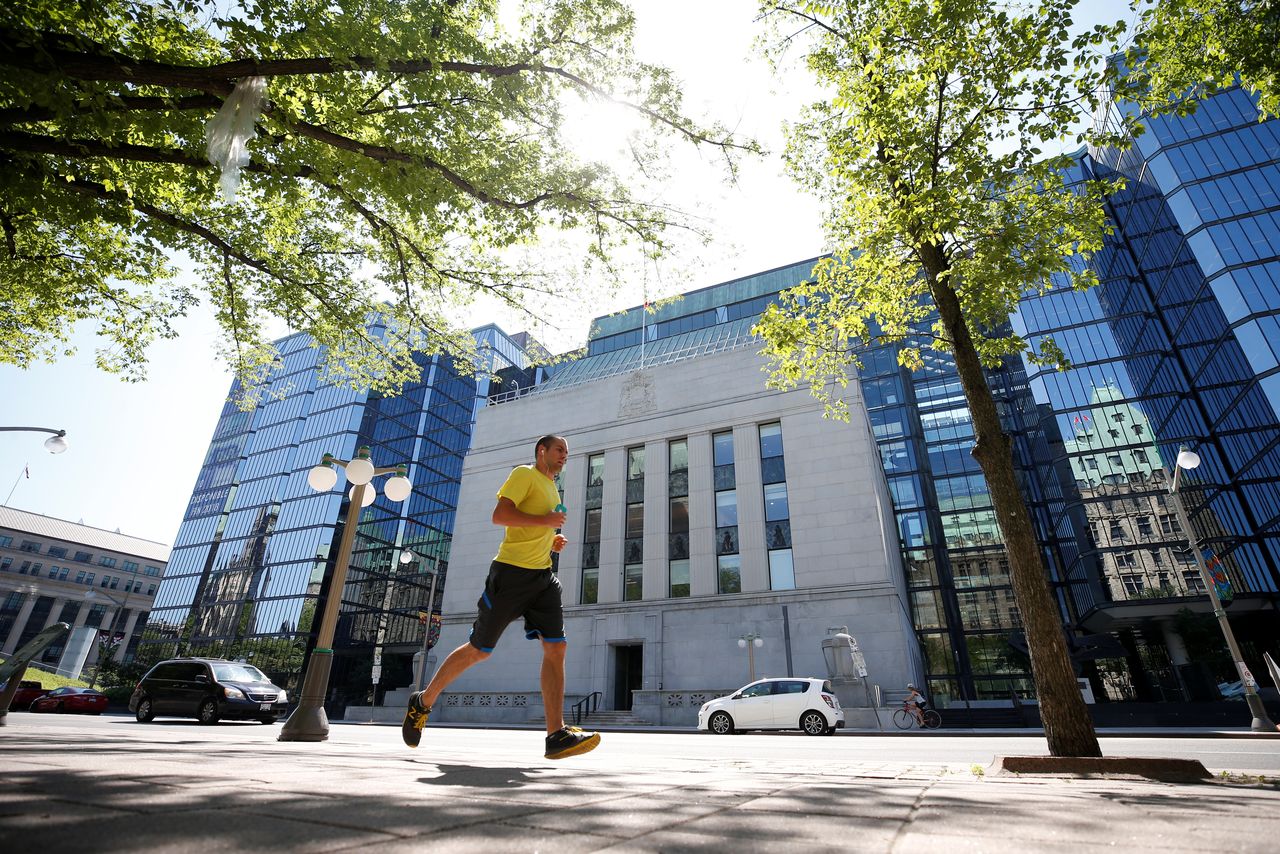