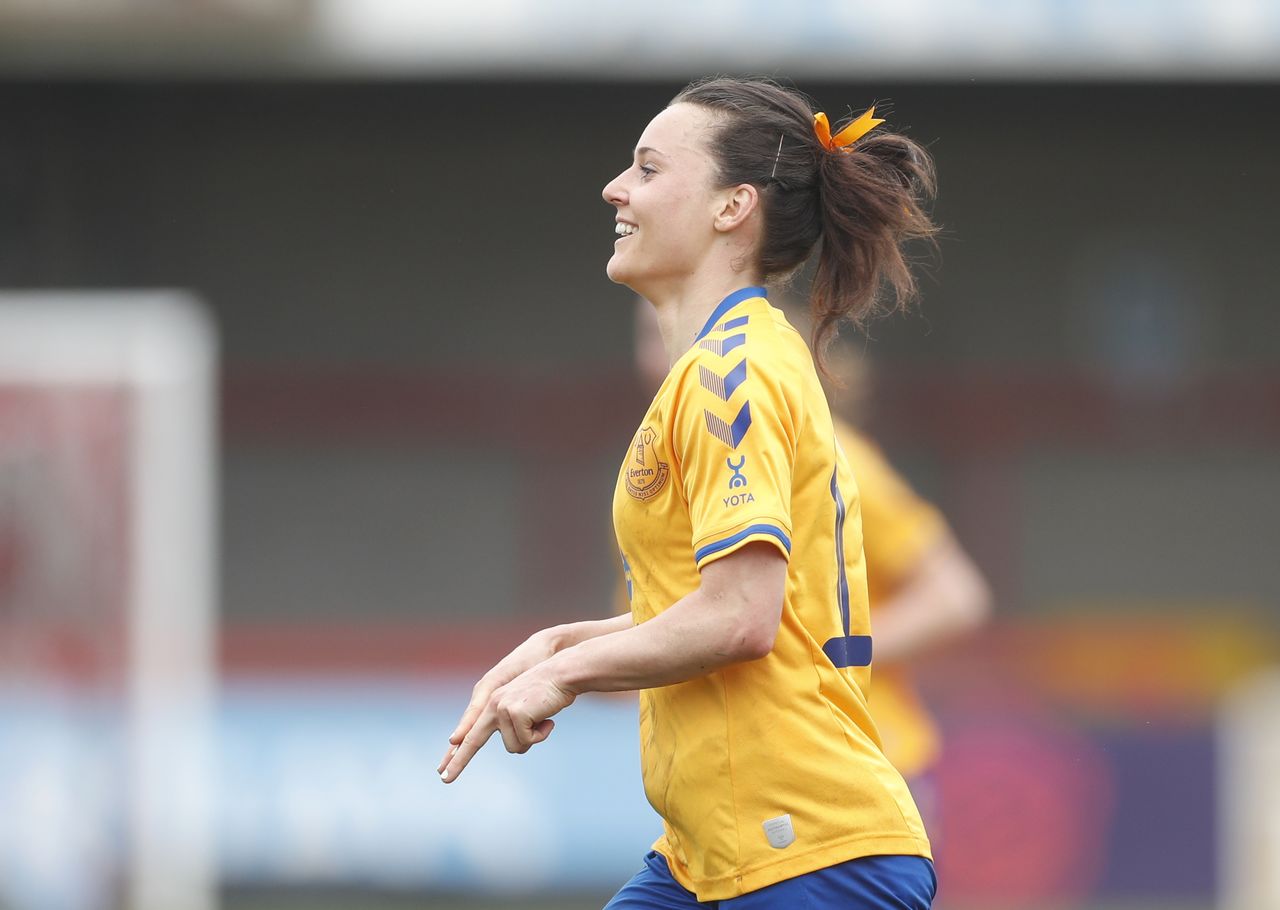 Australian international Raso spent the past 18 months at Everton, helping them reach the final of the Women's FA Cup and finish fifth in the league last season.

"Being able to come to a team like City who are up there fighting for all the trophies and playing in the Champions League, it's an opportunity I couldn't turn down," the 26-year-old told the club's website https://www.mancity.com/news/womens/manchester-city-sign-hayley-raso.

Raso has earned more than 50 international caps with Australia and was part of the squad that reached the semi-finals at the Tokyo Olympics, where they lost the bronze medal match 4-3 to the United States.

"She has proven her ability and versatility... over the last couple of seasons with Everton and also brings lots of international experience to the table," City coach Gareth Taylor said.

"She impressed during the recent Olympic Games too and we're really looking forward to working with her over the next few years."