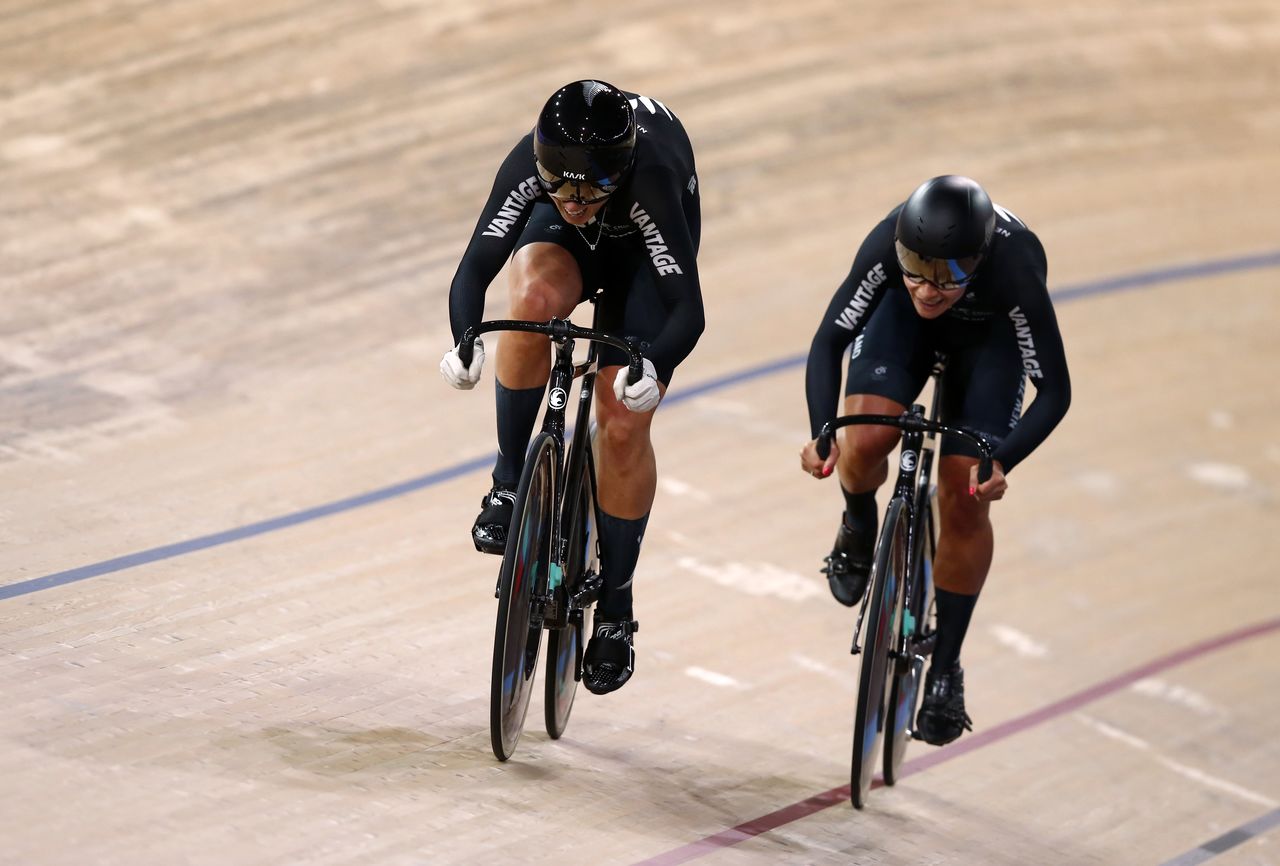 (Reuters) - Cycling New Zealand and the governing body for high performance sport in the country (HPSNZ) on Thursday commissioned an independent inquiry following the death of Olympian Olivia Podmore at the age of 24 last week.

Podmore competed at the 2016 Rio Olympics and the 2018 Commonwealth Games on the Gold Coast but was not part of New Zealand's team at the recent Tokyo Games.

The cause of death was not confirmed by police but a friend raised concerns about her mental health and sports officials said the cyclist had reached out to support services offered to athletes.

In a joint statement https://www.cyclingnewzealand.nz/news-2/news/joint-statement-from-cycling-new-zealand-and-high-performance-sport-new-zealand, the cycling governing body and HPSNZ said the inquiry would include the adequacy of the changes made after a 2018 investigation into the high-performance programme of the sport in New Zealand.

The Heron Review https://hpsnz.org.nz/about-us/news-media/hpsnz-committed-to-act-on-recommendations-of-heron-review had found that a series of claims -- including bullying and inappropriate behaviour -- made about the culture of the programme were true and that HPSNZ should have done more with the information it had.

"We have been listening carefully to the voices of athletes who have spoken out or made contact with us directly," Cycling NZ Chairman Phil Holden said on Thursday.

"The board are very clear they want to make sure that those perspectives are built into this inquiry right from the start.

"Given how closely we work with HPSNZ, it is important that all of our individual and joint systems are reviewed concurrently."

"Olivia's death has focused our attention once more on the complex issues surrounding athlete welfare and wellbeing, issues that the system has grappled with across a number of years," she said.