Belarusian sprinter who defected plans to run for Poland

MOSCOW (Reuters) - Belarusian sprinter Krystsina Tsimanouskaya who defected during the Tokyo Olympics this month says she plans to apply for Polish sporting citizenship so that she can run for Poland.

Tsimanouskaya, 24, was taken in by Warsaw when her coaches told her to return to Belarus from Japan following a dispute, an order she refused to obey fearing for her safety.

Belarus has been gripped by a sweeping crackdown on anti-government dissent following mass protests that erupted last year over a disputed election.

In an interview with the RBC television channel aired late on Wednesday, Tsimanouskaya said it can take three years to change sporting citizenship, but she hoped her application would be fast-tracked. 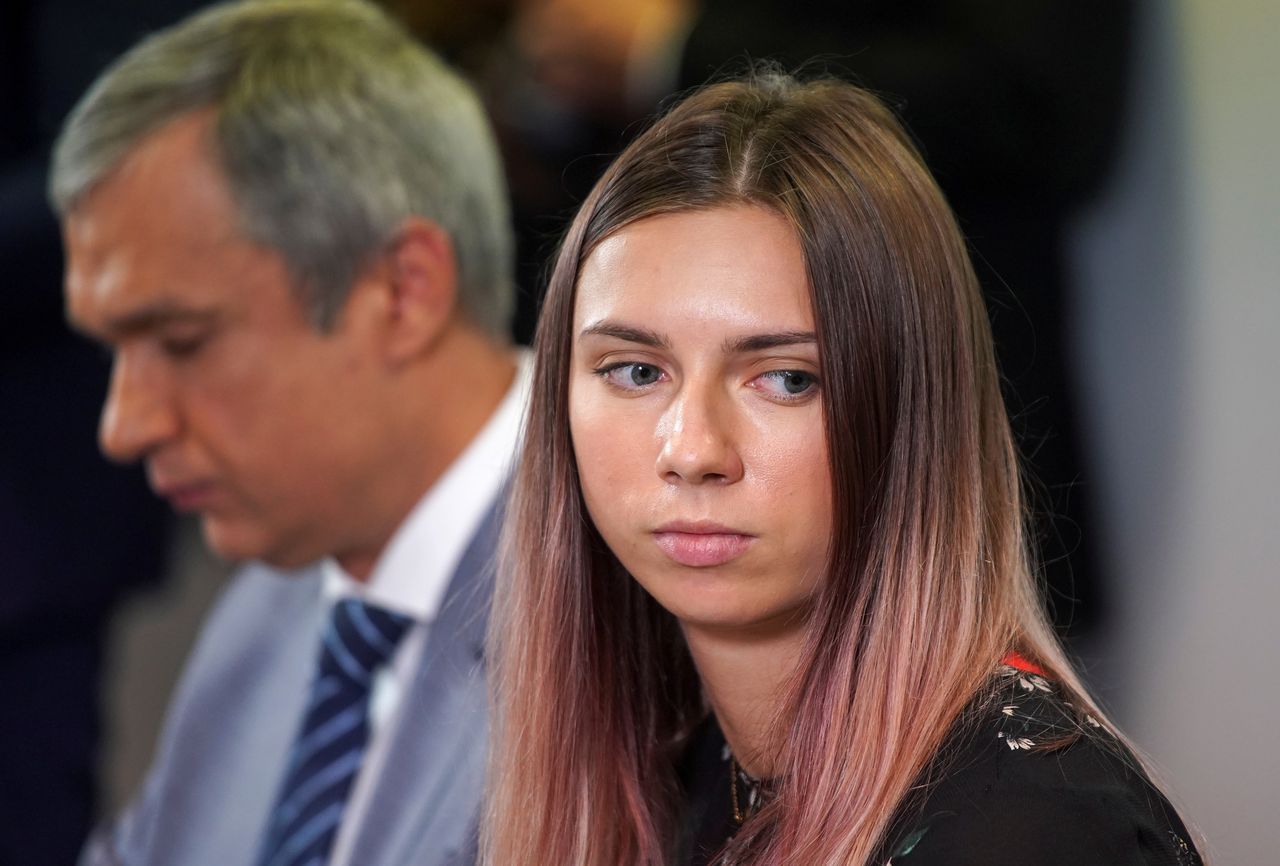 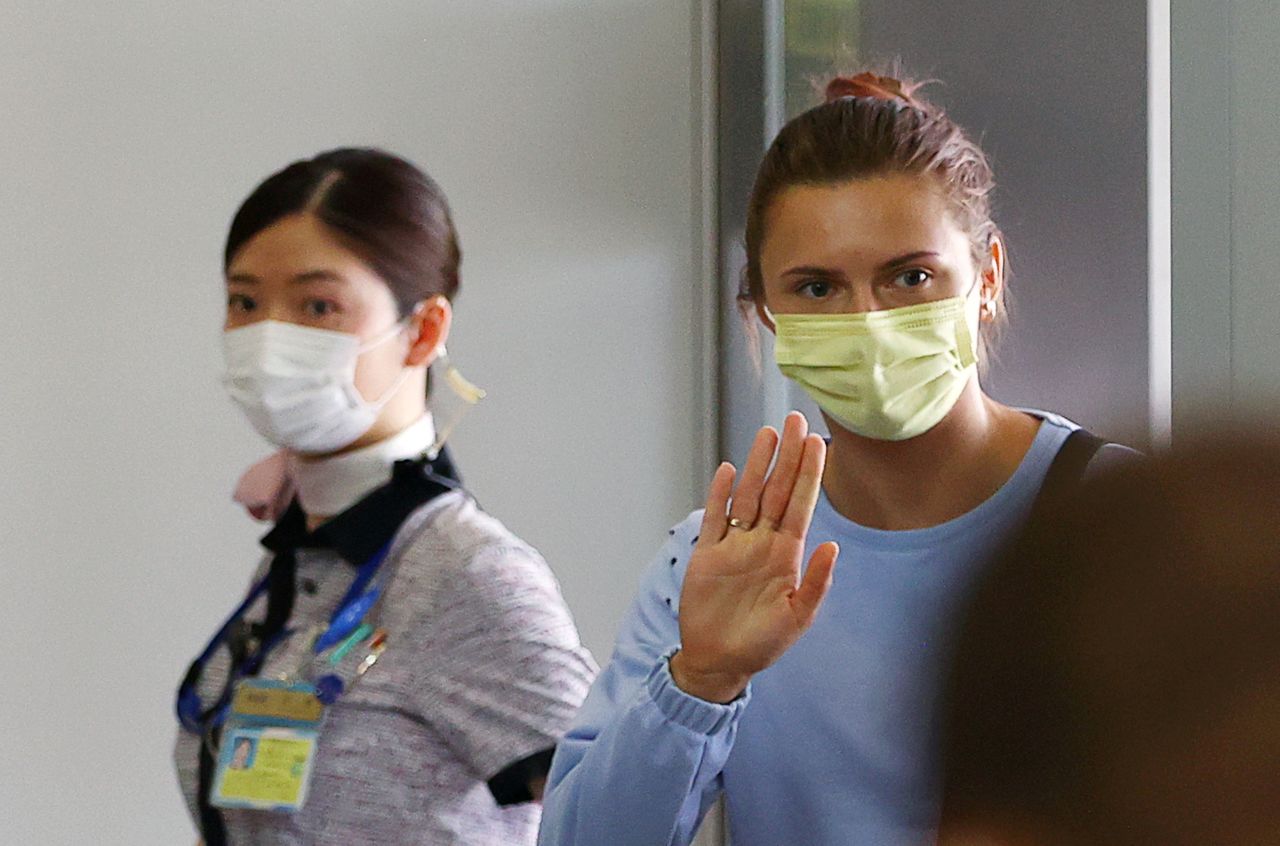