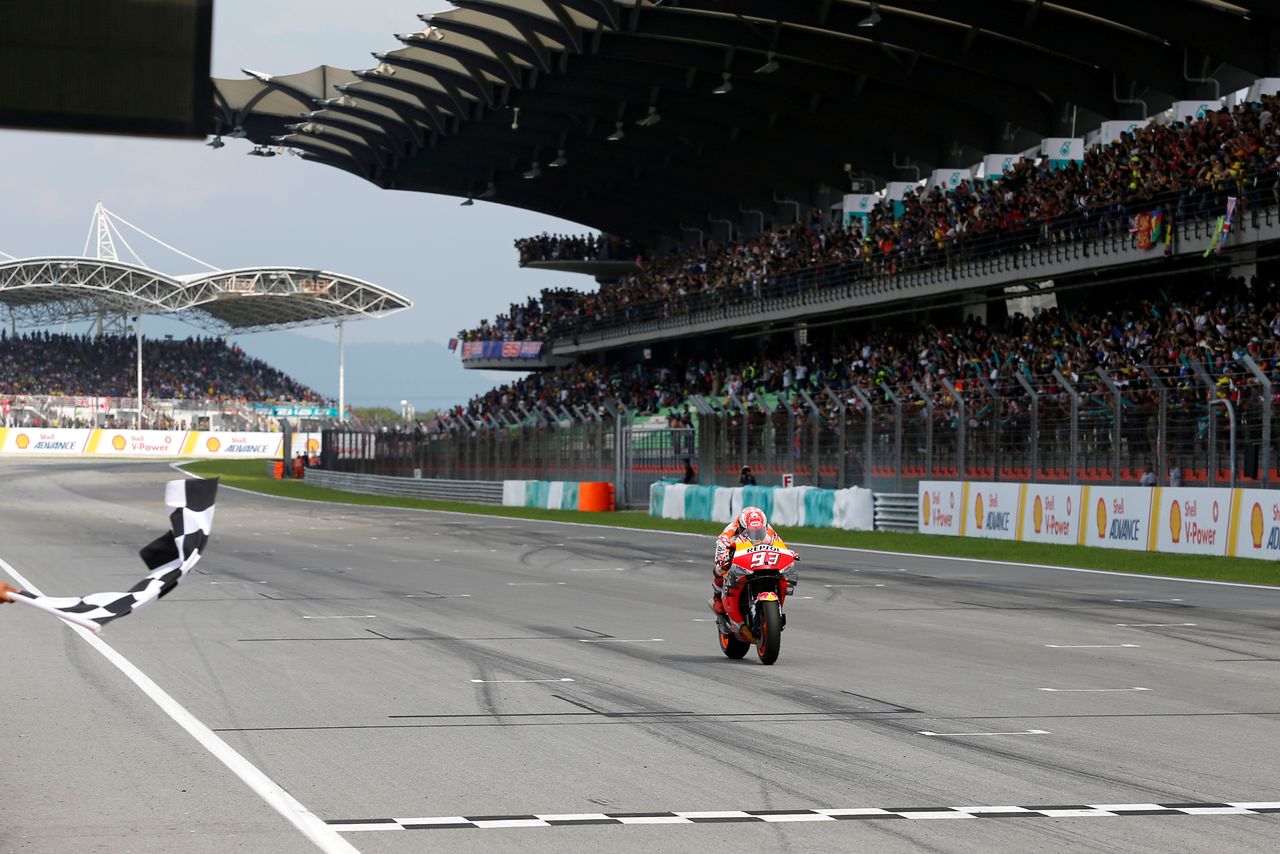 (Reuters) - MotoGP announced on Thursday the cancellation of the Malaysian Grand Prix for the second year in a row, due to the COVID-19 pandemic, and its replacement by another race at Italy's Misano circuit on Oct. 24.

"The ongoing COVID-19 pandemic and the resulting entry restrictions for Malaysia oblige the cancellation of the event," said MotoGP in a statement.

The name of the second race at Misano has yet to be announced.

The Japanese, Australian and Thai rounds of the championship have already been cancelled due to the pandemic as well as the Finnish Grand Prix which had been scheduled for last month.