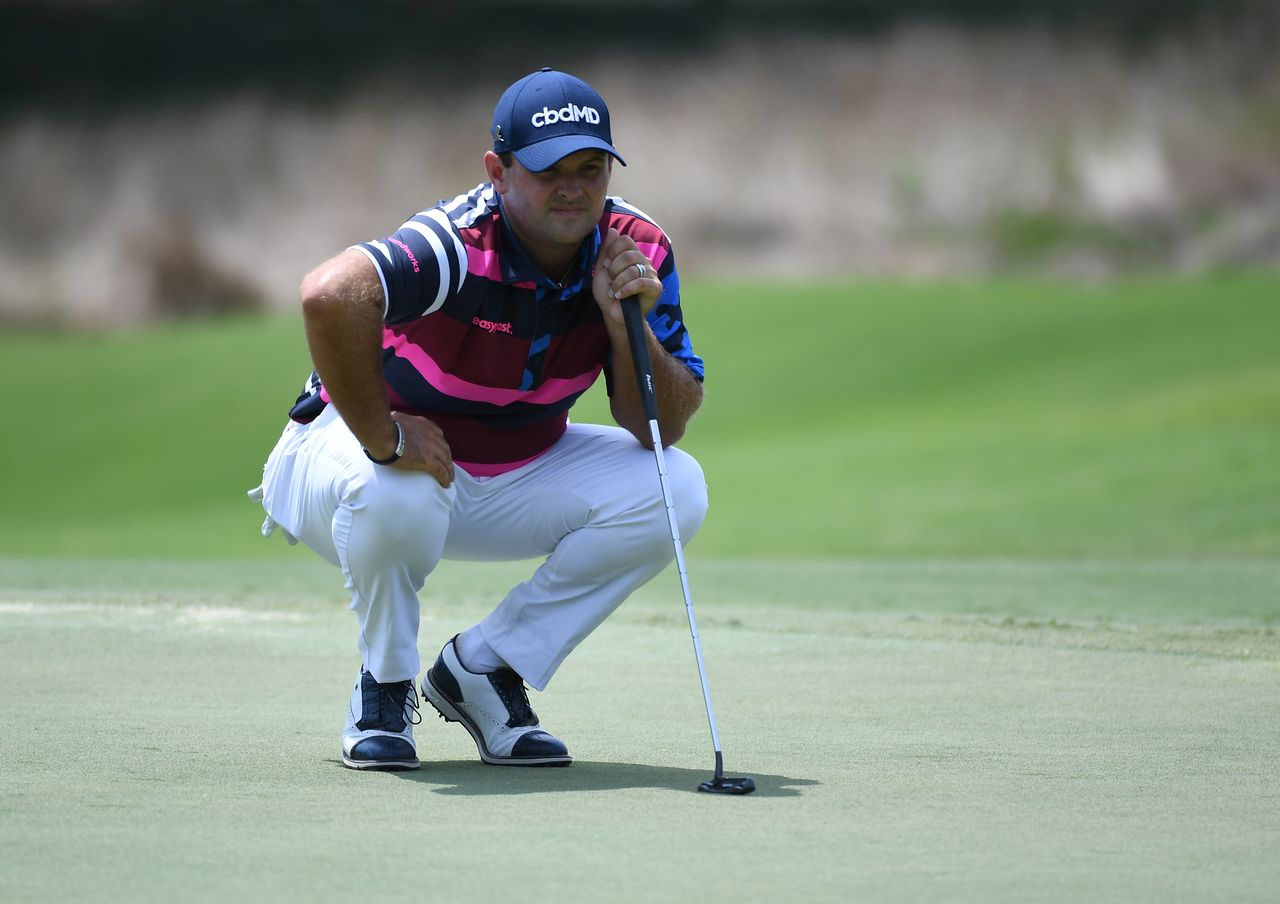 (Reuters) - Patrick Reed's hopes of qualifying for this year's U.S. Ryder Cup team took a hit as the former Masters champion withdrew from the opening event of the FedExCup Playoffs in New Jersey before his early-morning tee time on Thursday.

The decision marked the second consecutive week Reed has pulled out of a tournament before the opening round and leaves him with just the Aug. 26-29 BMW Championship in Maryland to automatically qualify for the Ryder Cup.

No reason was given for Reed's decision to withdraw from the Northern Trust in Jersey City but multiple media reports said he was dealing with an ankle injury.

Reed is ninth in the U.S. Ryder Cup standings. The top six golfers in the standings after the BMW Championship qualify for the American team that will face Europe in the Sept. 24-26 Ryder Cup at Whistling Straits in Wisconsin.

The remaining six players on the team will be selected and announced by U.S. Ryder Cup captain Steve Stricker following the Sept. 2-5 Tour Championship.

In his most recent start, Reed tied for 31st at the WGC-FedEx St. Jude Invitational in Memphis two weeks ago. Prior to that, he earned a share of 22nd place in the Tokyo Olympics men's golf tournament where he was a late addition to the field after Bryson DeChambeau tested positive for COVID-19.