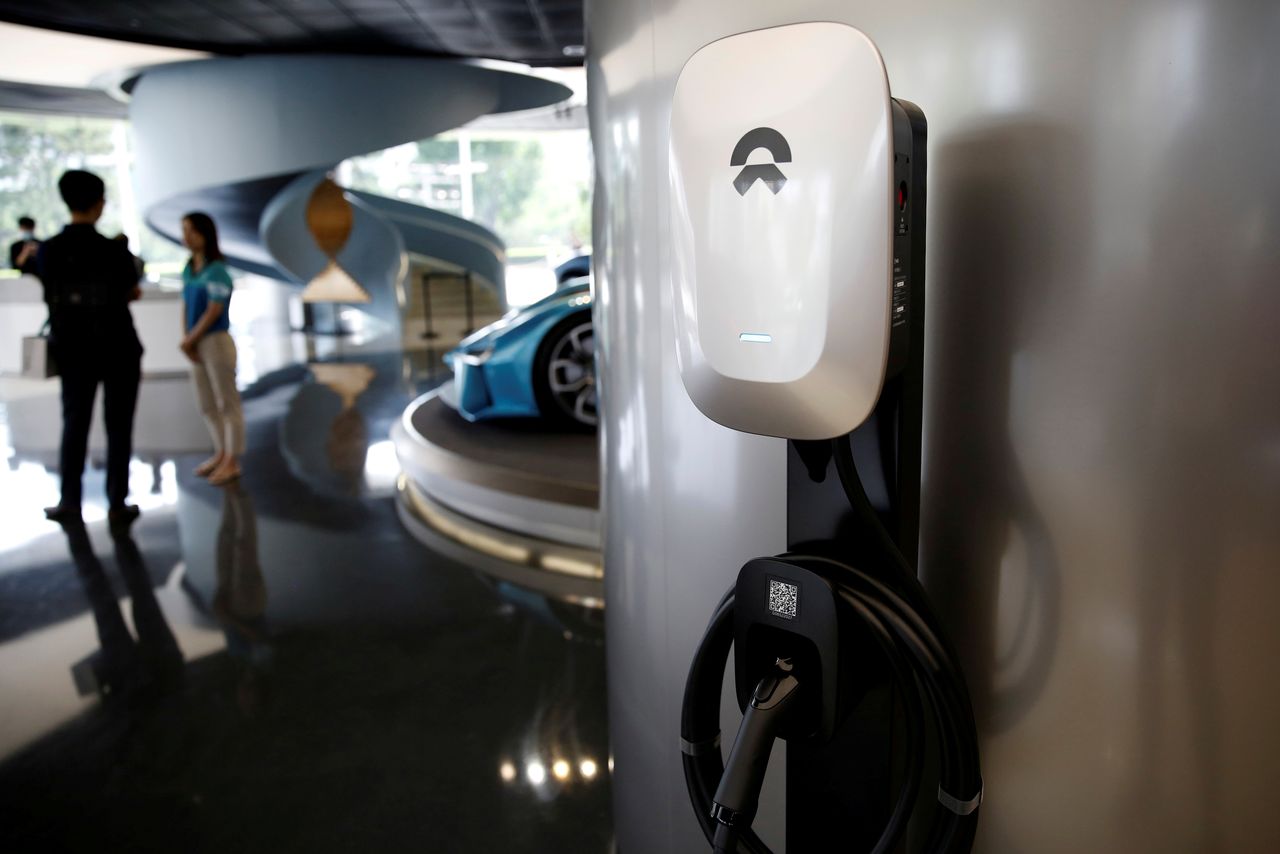 (Reuters) - Ample, a San Francisco-based developer of swappable electric vehicle (EV) batteries, has raised $160 million in a new funding round, the company said on Thursday.

The company has developed a battery for EVs and an automated process for quickly swapping out depleted batteries for newly charged packs, according to founders Khaled Hassounah and John de Souza.

The Series C round brings to $230 million the total raised by the seven-year-old startup, which plans to expand testing and deployment to New York City, then Madrid and Singapore, Hassounah said in an interview.

"We've been saying for the past few months that this technology is ready for prime time, so now we intend to prove it" by expanding the fledgling service to more cities and drivers, he said.

Long charging times that are common at most public and commercial charging stations have dampened consumer and fleet demand for electric vehicles.

Ample is part of a growing group of companies, including Chinese EV makers Nio and Xpeng, trying to revive and update an old idea: Leapfrog charging hurdles by offering quick battery swaps to EV owners concerned about running out of juice while driving.

Unlike the Chinese carmakers, Ample aims to make its batteries and swapping process more widely available to different brands.

Hassounah and de Souza say their process can replace a depleted battery with a fully charged one in less than 10 minutes, using an automated process that "works with any electric vehicle" at a cost "as cheap as gasoline."

Ample's financial backers include corporate investors Shell and Repsol as well as energy providers such as Japan’s Eneos and Thailand’s PTT.

Automated battery swap "could solve a big problem" for energy companies and commercial operators that are moving their fleets to electric power and cannot afford downtime for extended charging, de Souza said.

(Reporting by Paul Lienert in Detroit; Editing by David Holmes)