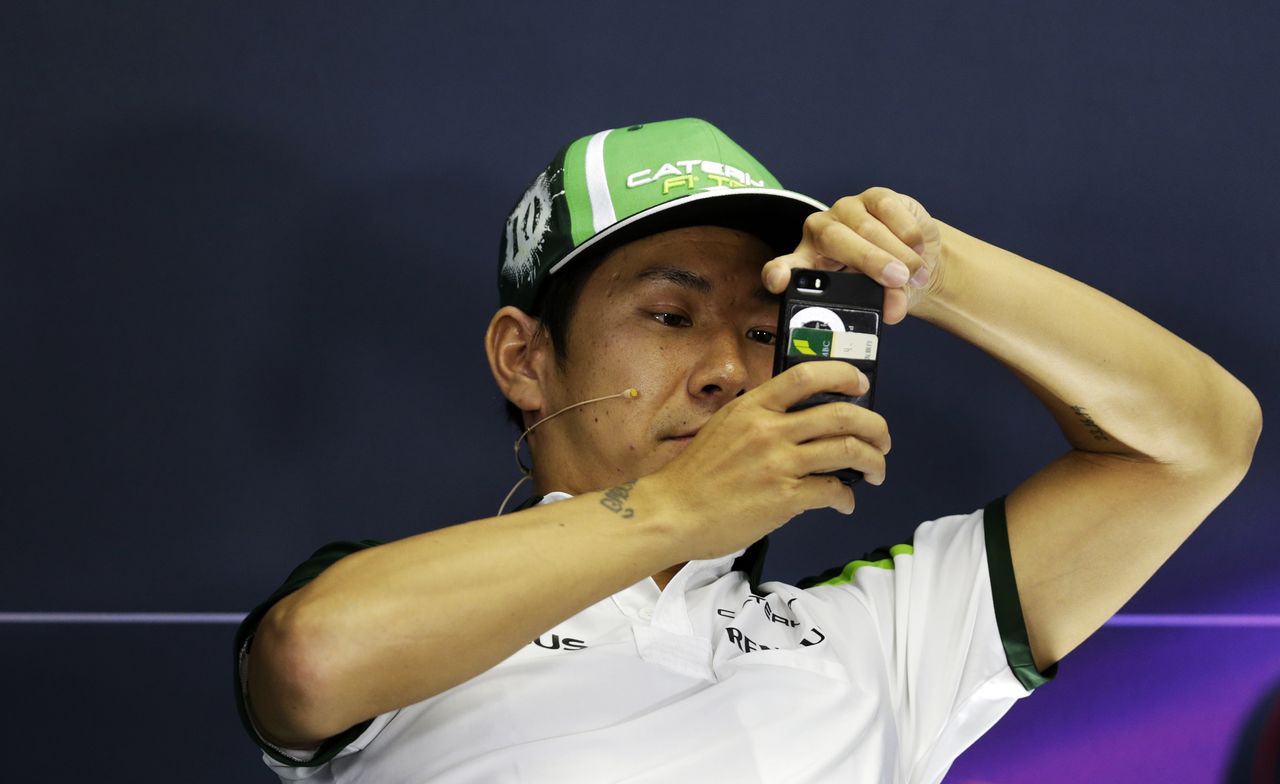 (Reuters) - Kamui Kobayashi put Toyota's number seven car on pole position for the 24 Hours of Le Mans on Thursday with the Japanese driver hoping to finally shrug off his jinx in the endurance race.

Kobayashi has taken four poles in five years at the Sarthe circuit in north-west France, with Toyota's number eight car taking the other in 2018, but has yet to win the biggest prize in sportscar racing.

The number eight Toyota, with Kobayashi's compatriot Kazuki Nakajima, has won for the past three years and will start the 89th edition of the race from second on the grid on Saturday afternoon.

"We were not really confident because it's so easy to mistake when you push so hard," said Kobayashi, the outright track record holder who shares the car with Britain's Mike Conway and Argentina's Jose-Maria Lopez.

"I think the car's really good, the team did a great effort."

Alpine took third place with Frenchman Nicolas Lapierre in the number 36 car and the number 708 Glickenhaus Racing entry with compatriot Olivier Pla at the wheel was fourth.

The hyperpole qualifying format was first introduced last year and features the six quickest teams in each class, or five in the case of the top hypercar category.