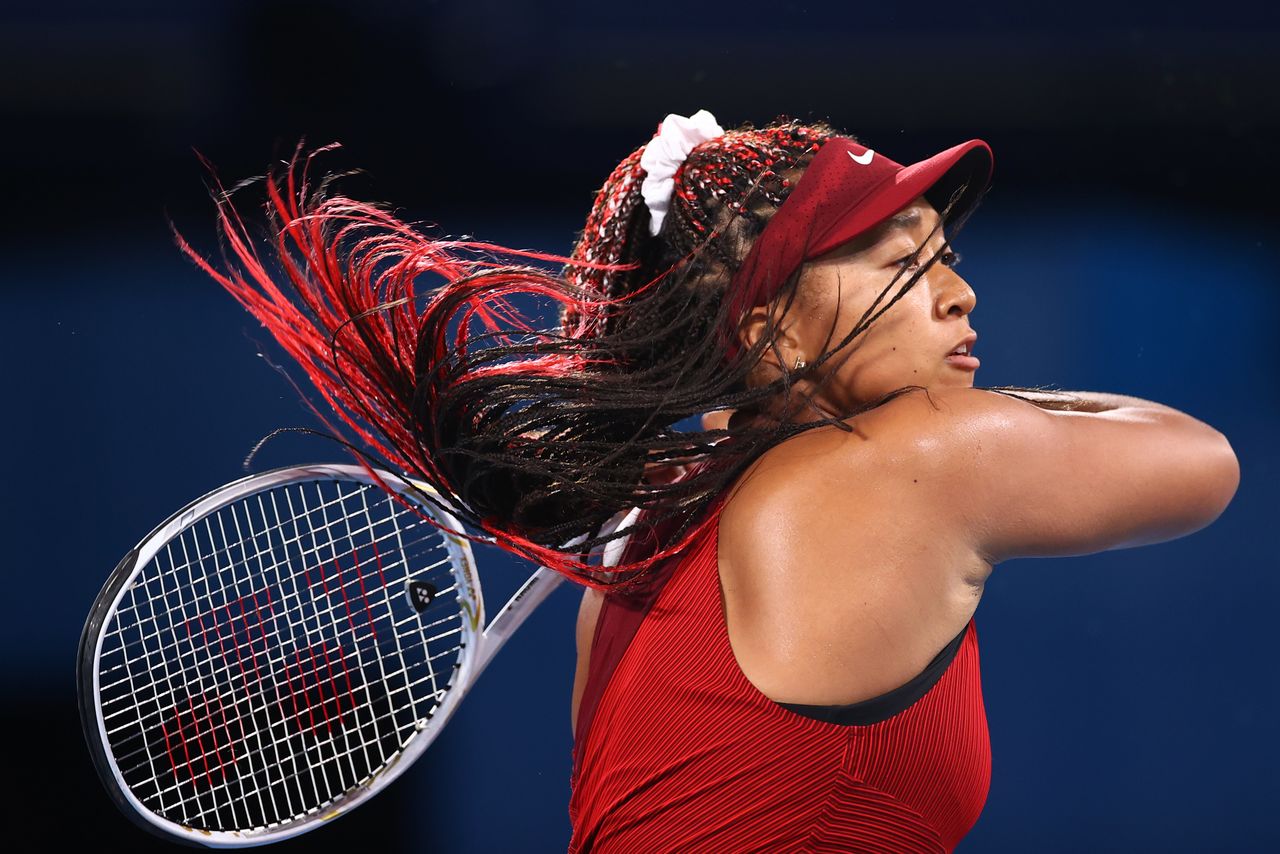 Four-time Grand Slam champion Osaka said she would donate her earnings from the tournament to the impoverished nation after it was struck by a 7.2-magnitude earthquake last weekend.

The earthquake has killed at least 2,189 people and reduced tens of thousands of buildings to rubble.

"Really hurts to see all the devastation that's going on in Haiti, and I feel like we really can't catch a break," Osaka, who is the daughter of a Haitian father and Japanese mother, said in a tweet on Saturday.

"I'm about to play a tournament this week and I'll give all the prize money to relief efforts for Haiti. I know our ancestors blood is strong we'll keep rising."

The winner of the women's tournament, where Osaka is seeded second, will receive $255,220.

Last year, Forbes reported that Osaka was the world's highest-earning female athlete, taking in $37.4 million over a 12-month period in prize money and endorsements.