Afghan karate champion fears it's game over for female athletes

By Heru Asprihanto and Johan Purnomo

CISARUA, Indonesia (Reuters) - Afghan karate champion Meena Asadi pounds the heavy bag as part of her training routine, but she fears female athletes still in her homeland may have already lost their fight to compete now that the Taliban are back in power.

Meena left Afghanistan when she was 12 and went to Pakistan, where she started karate training and later represented Afghanistan in the 2010 South Asian Games.

She returned to Kabul the next year and opened a fight club, but was forced to flee a second time due to violence and ended up in Indonesia with her husband and then 1-year-old daughter.

"I feel miserable. I lost my hope and the people of my country lost their hope, too," Meena told Reuters in a studio in Cisarua, a town south of Jakarta where she teaches karate to refugees who, like her, hope to resettle in a third country.

When the Taliban ruled Afghanistan from 1996 to 2001, their strict interpretation of Islamic law - sometimes brutally enforced - dictated that women could not work and girls could not go to school. Women had to cover their faces and be accompanied by a male relative to venture out of their homes.

With the Taliban back in Kabul, Meena is fearful of what that means for the progress made by her compatriots.

"All the achievement and values are destroyed, and this would be a dark moment for the people, especially for women and girls," said the 28-year-old, who is also a member of the Hazara minority.

This week, taekwondo athlete Zakia Khudadadi had her dreams shattered of becoming Afghanistan's first female competitor at the Paralympic Games due to the turmoil in Kabul.

"Everything is finished for women athletes," said Meena, who was the sole female athlete representing Afghanistan at the 2012 South Asian Karate Championship, where she won two silver medals.

Taliban leaders have tried to reassure Afghans and the international community that girls and women would have the right to an education and to work, but Meena and others are sceptical.

"They are the extremist party, and they don't believe in human rights or rights of women," said Meena.

Already there have been reports that some women were ordered from their jobs as the Taliban advanced across Afghanistan.

"They will never change ... they are the same Taliban."

The majority of Afghan refugees in Indonesia are Hazara, who have been targeted for decades by Sunni militants, including the Taliban and Islamic State, for their ethnicity and mostly Shi'ite religious beliefs. 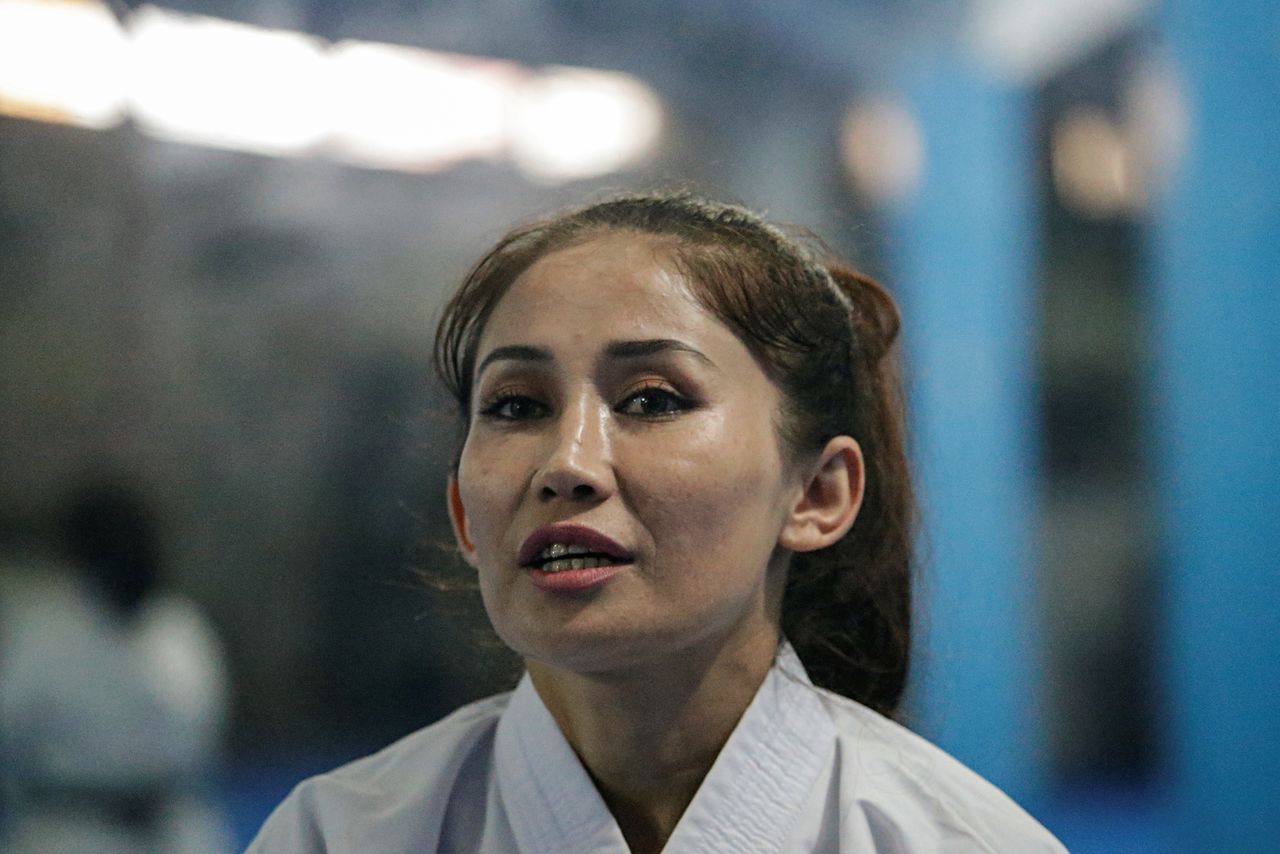 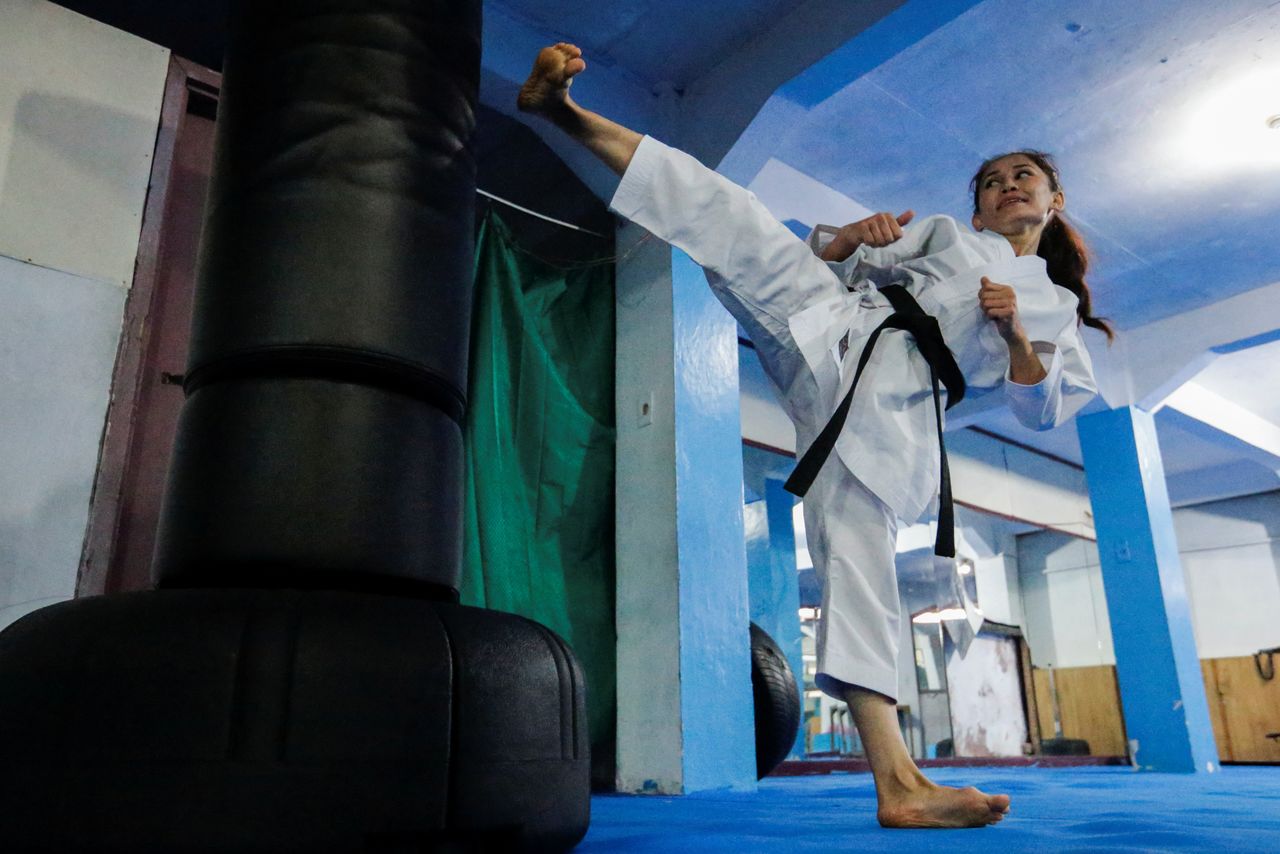 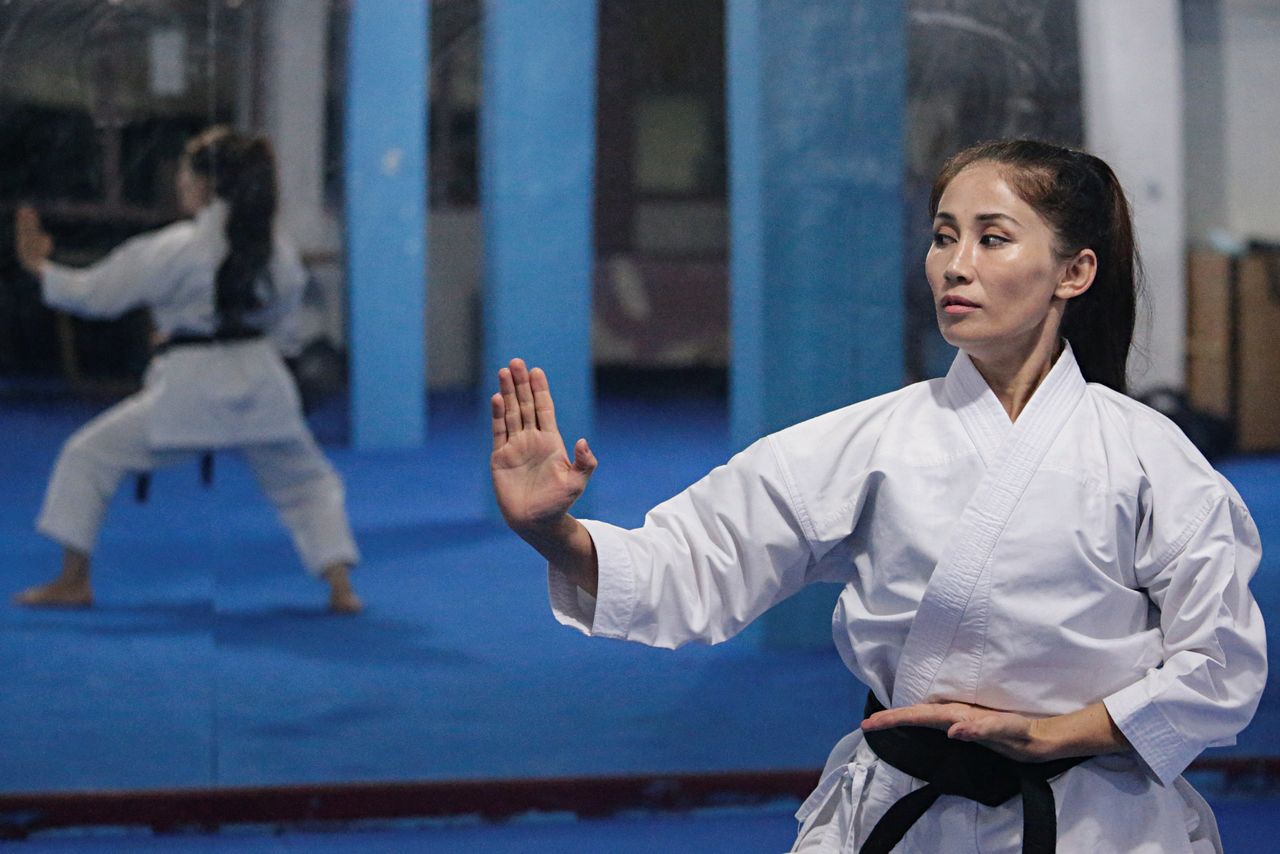