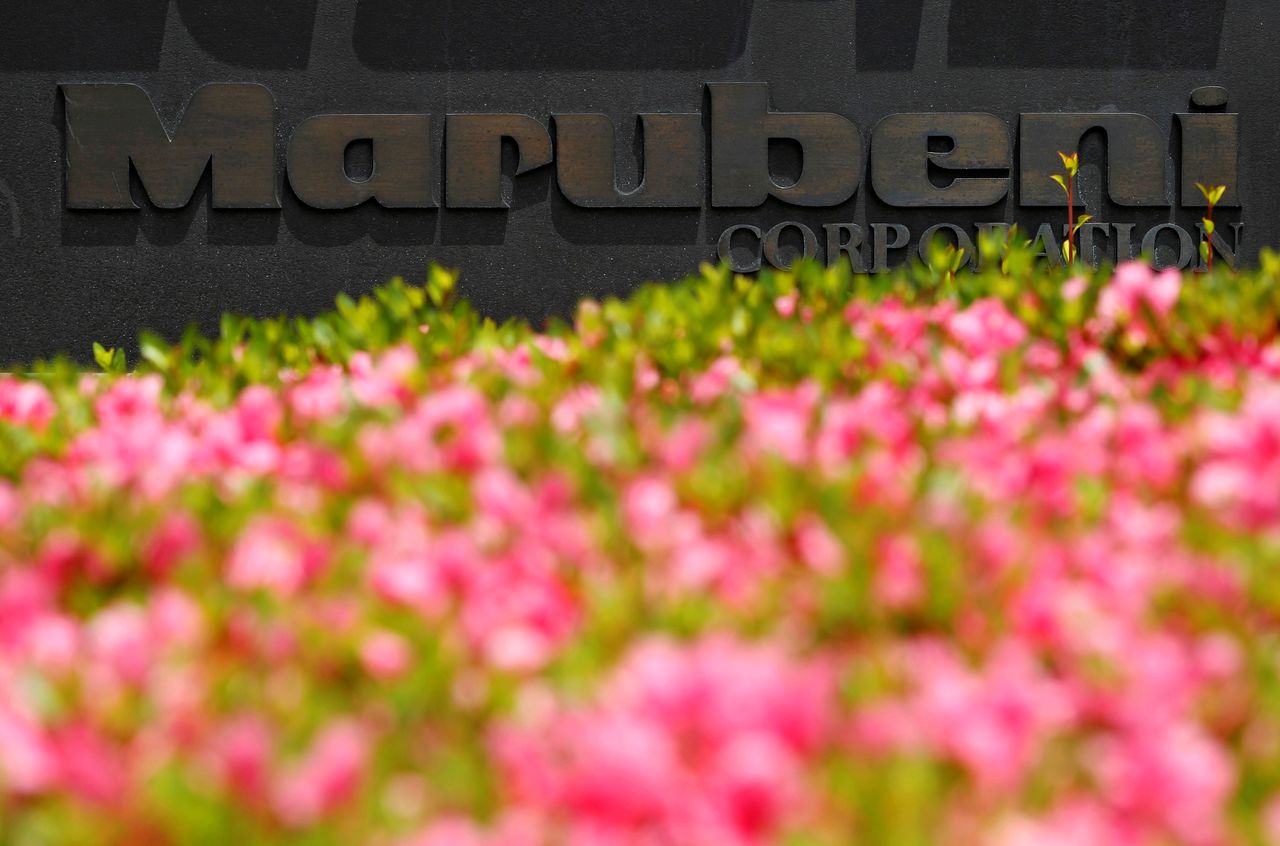 FILE PHOTO: A logo of Japanese trading house Marubeni Corp is pictured outside its company headquarters in Tokyo May 29, 2012. REUTERS/Yuriko Nakao

The move comes as aluminium consumers in the transport, packaging and construction industries looking to cut their carbon footprint want to source low-carbon material.

Marubeni, which trades aluminium, on Friday started offering the ingot, called "Neutr-Al," which neutralises its GHG emissions from bauxite mining, alumina production, aluminium smelting and its transportation to Japan by carbon credits.

The credits will be created by GHG reduction and absorption activities in Japan and abroad, such as tree planting.

There is no fixed rate for the light metal and the cost for the carbon-neutral aluminium will depend on customer's need, an official at Marubeni said.

The aluminium industry, one of the metals sector's largest emitters of GHG, is struggling to adopt common standards on greener processing as rivals focus on promoting their own products rather than the wider green market.

Aluminium, which requires huge amounts of power to smelt, is one of the most carbon-intensive metals, emitting an average of 16.5 tonnes of CO2 per tonne of production.

"Our aim is to help Japanese aluminium users who seek low-carbon or zero-carbon footprint," the Marubeni official said, adding that the company is in talks with local aluminium end-users.