(Reuters) -The UK drug regulator has approved an antibody cocktail developed by Regeneron and Roche to prevent and treat COVID-19, it said on Friday, as the nation battles rising hospitalisations due to the more infectious Delta variant.

"This treatment will be a significant addition to our armoury to tackle COVID-19," British health minister Sajid Javid said in a statement.

The news comes as hospitalisations of COVID-19 patients exceeded 6,100 this week, a five-month high. Two thirds of hospitalised patients were not vaccinated, data showed earlier this month.

Ronapreve belongs to a class of drugs called monoclonal antibodies which mimic natural antibodies produced by the body to fight off infections. The drug is not intended to be used as a substitute for vaccination, the MHRA said.

Javid said the government would start to roll out the therapy across the NHS as soon as possible.

It's the third therapy in the UK's arsenal in addition to generic steroid dexamethasone and arthritis drug tocilizumab, sold by Roche as Actemra and RoActemra.

Earlier this week, Roche warned of a global shortage of its arthritis drug which will last a few more weeks.

Ronapreve/REGEN-COV received emergency approval to treat COVID-19 in more than 20 countries including the United States, which has also authorised a similar treatment by Eli Lilly for non-hospitalized COVID-19 patients.

It has been a big earner for Regeneron, which logged U.S. sales of $2.59 billion in the second quarter.

In June, the European Union bought about 55,000 doses of the treatment while the region's drug watchdog reviews the drug for approval.

(Reporting by Muvija M and Sachin Ravikumar in Bengaluru and Josephine Mason in London; editing by Jason Neely, Elaine Hardcastle) 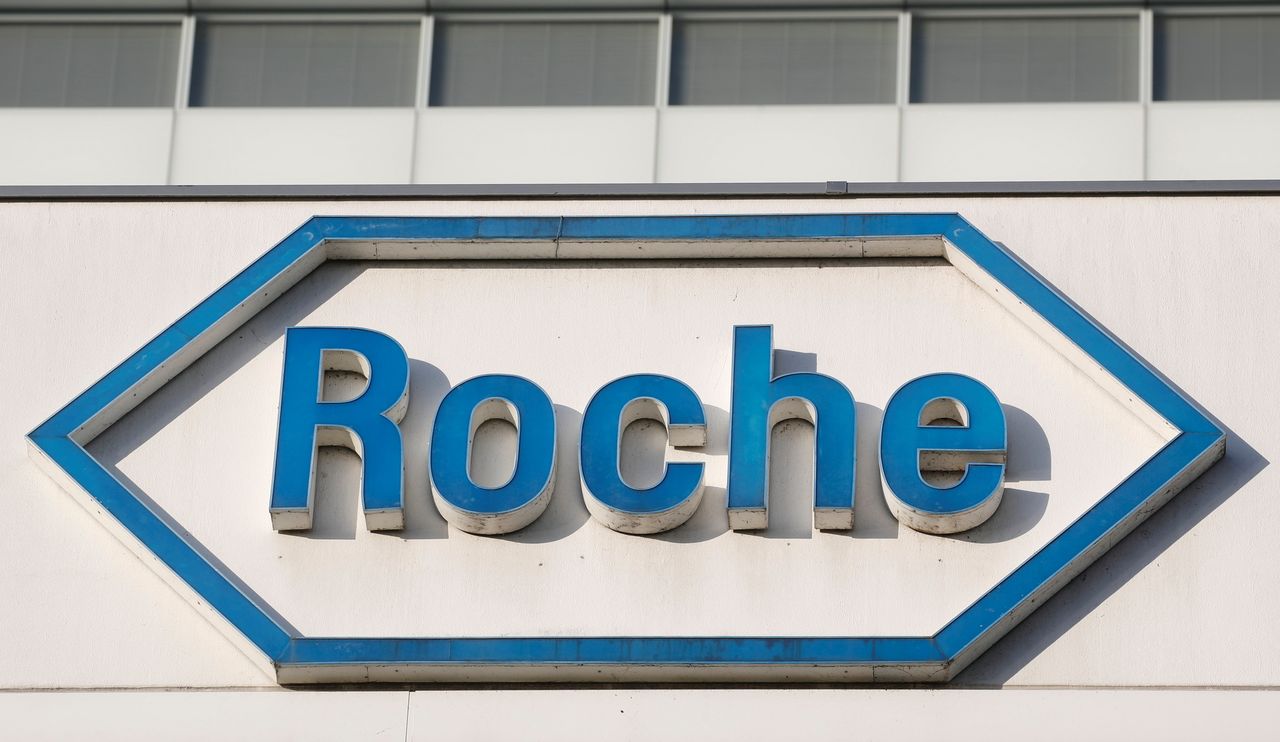 FILE PHOTO: The logo of Swiss drugmaker Roche is seen at its headquarters in Basel, Switzerland January 30, 2020. REUTERS/Arnd Wiegmann/File Photo 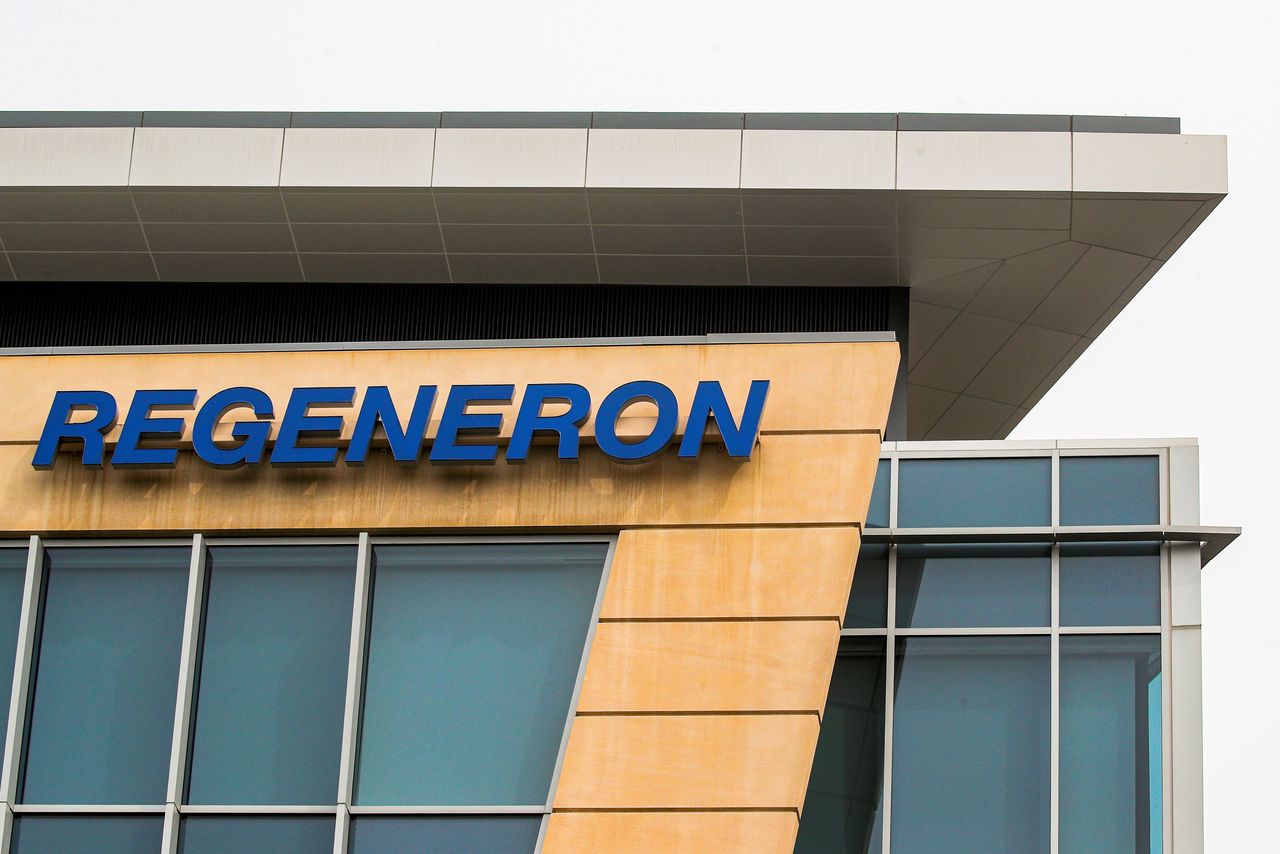