(Reuters) -American Mina Harigae and England's Georgia Hall shared the halfway lead at the women's British Open as world number one Nelly Korda fell off the pace at Carnoustie on Friday.

Harigae blasted to the top of the leaderboard with a dazzling five-under second round 67, while Hall shot a round of 69 to also move to seven under.

Joint overnight leader Korda, on the other hand, endured a difficult day, carding two birdies and three bogeys in a 73 that left her three shots behind the leaders.

"I wasn't putting well... in the afternoon the greens got bumpy, and I got on the wrong side of those bumps. So they were constantly missing, but that's golf," said the American, who won gold at the Tokyo Olympics earlier this month.

"Everyone keeps talking about how I'm playing so well, but I'm going to shoot bad scores. I'm human."

The other two leaders from Thursday, Kim Sei-young and Madelene Sagstrom, were tied for third and 12th, respectively.

Harigae picked up three birdies on her outward nine and after making her second bogey of the day on the 10th, she finished impressively with four birdies in the last seven holes.

"A couple times (today) I got lucky with the bounces, skirting a couple bunkers. But overall I putted really well today so I think that contributed to my really good back nine as well," said the 31-year-old.

Earlier, Hall looked set to pull away from the rest after her sixth birdie of the day on the 14th to move to nine under but a double bogey six at the 15th proved costly.

"I thought I played better than yesterday, a bit more consistent... a double bogey with the three hardest holes to play is not ideal. I tried to stay as patient as possible, hit a good shot off 16 and managed to par my way in," said the 2018 champion.

Thailand's Moriya Jutanugarn also played herself right into contention with a 67, becoming one of seven players on five under after two rounds.

One player who did not make the most of the decent scoring conditions, however, was reigning champion Sophia Popov who slumped to a three-over 75 and missed the cut. 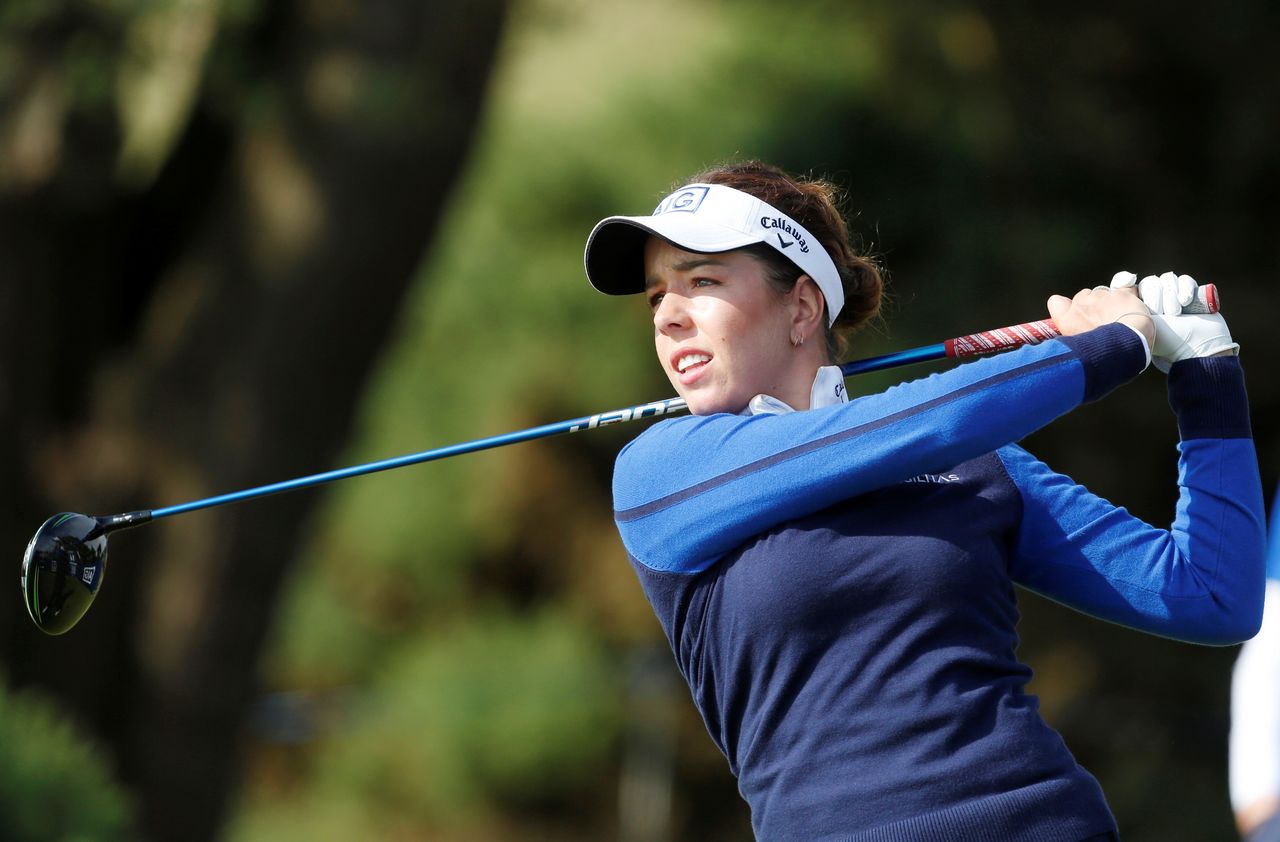 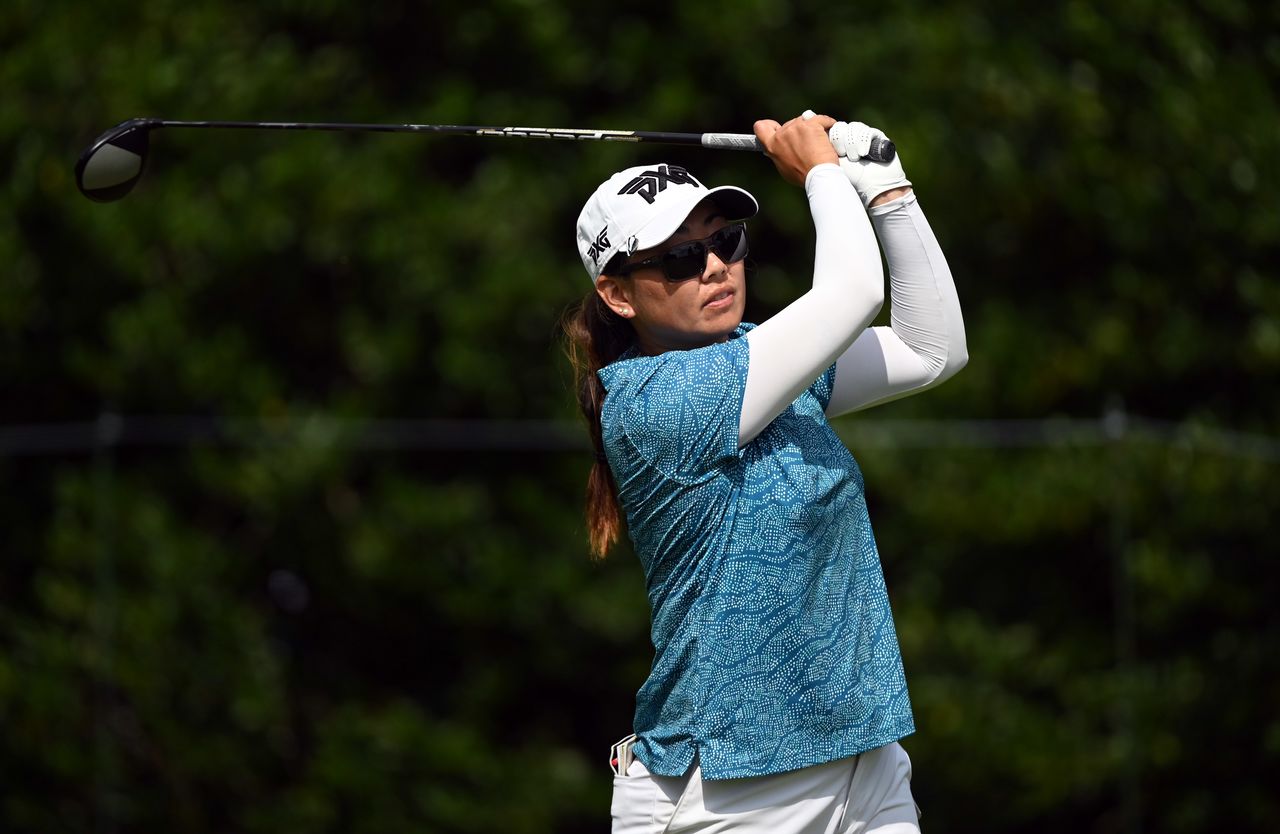