KARLOVY VARY, Czech Republic (Reuters) - Stars returned to the Czech town of Karlovy Vary for its annual film festival for the first time in over two years on Friday, as central and eastern Europe's leading film industry event got back into action after a COVID hiatus.

Other special guests include actors Ethan Hawke and Johnny Depp. Women's charities including British-based Women's Aid have criticised the festival organisers for inviting Depp, saying his appearance at this and other events served only to minimise the seriousness of domestic violence and the suffering of its victims.

The 58-year-old actor lost a libel battle in November 2020 with a British tabloid that labelled him a "wife beater", after a London High Court judge ruled that he had repeatedly assaulted actor Amber Heard during their relationship and put her in fear for her life. Depp has been refused permission to appeal.

The actor best known for his role as Captain Jack Sparrow in "Pirates of the Caribbean" was due to arrive at the festival on Aug. 25.

"We are not issuing any official comment as the festival. We have invited Johnny Depp as a distinguished filmmaker, who will present two of his films here," said Uljana Donatova, the festival spokesperson.

The film festival will premiere an anticipated Czech film about long-distance runner Emil Zatopek. Zatopek won gold medals at the 1952 Olympics in the 5,000m, 10,000m and marathon categories, which remains an unmatched feat.

The film follows Zatopek at the peak of his career, which coincided with the first years of Communist rule, and the concessions he was forced to make in order to be allowed to compete.

Launched in then-Czechoslovakia in 1946, the festival is one of the oldest in the world but was forced online in 2020 after the coronavirus pandemic hit. This year's start was also delayed from its usual dates at the turn of June and July until a third wave of COVID began to ease.

COVID-19 infections have dropped sharply in the Czech Republic compared to a peak reached in March. The film festival's organisers have turned to precautions like using wristbands to show filmgoers are either vaccinated against the virus or have been tested. 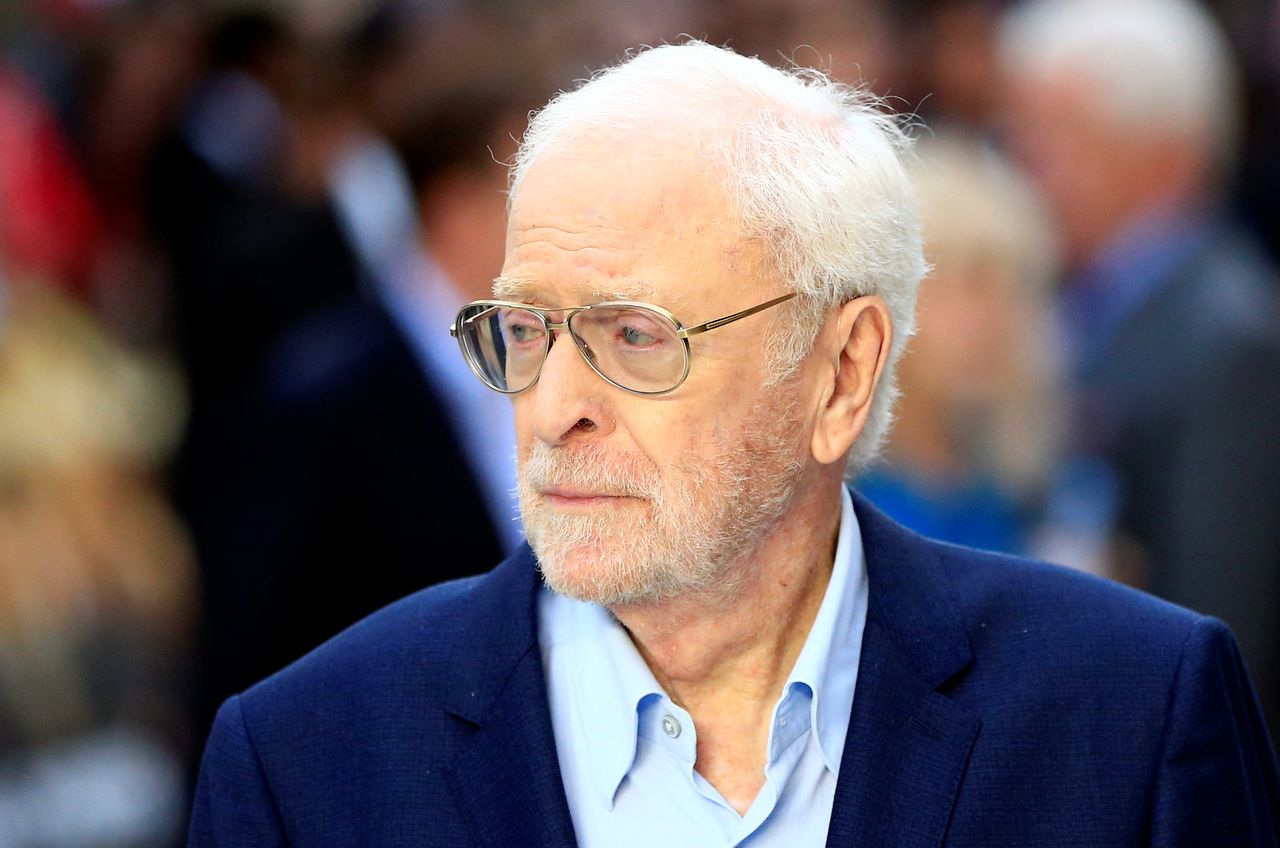 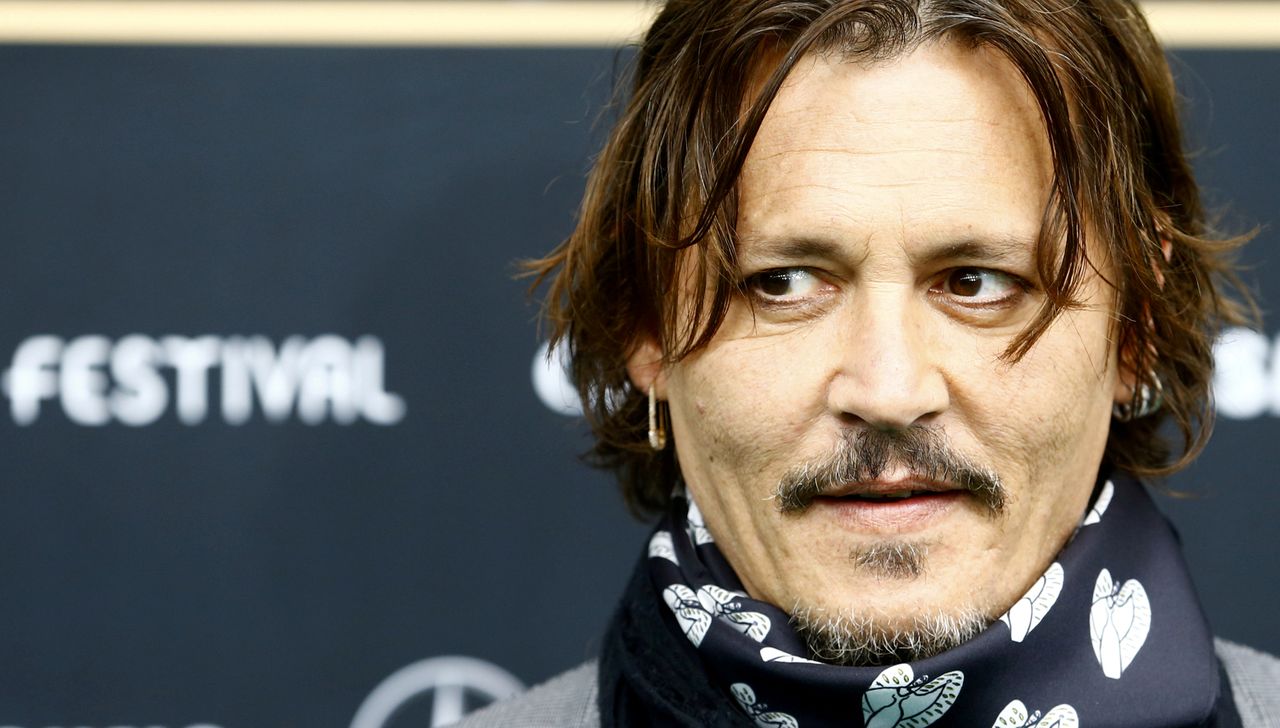 FILE PHOTO: Actor Johnny Depp poses for the media before a screening of the documentary movie he produced: "Crock of gold: A few rounds with Shane McGowan" at the 16th Zurich Film Festival (ZFF) in Zurich, Switzerland October 2, 2020. REUTERS/Arnd Wiegmann