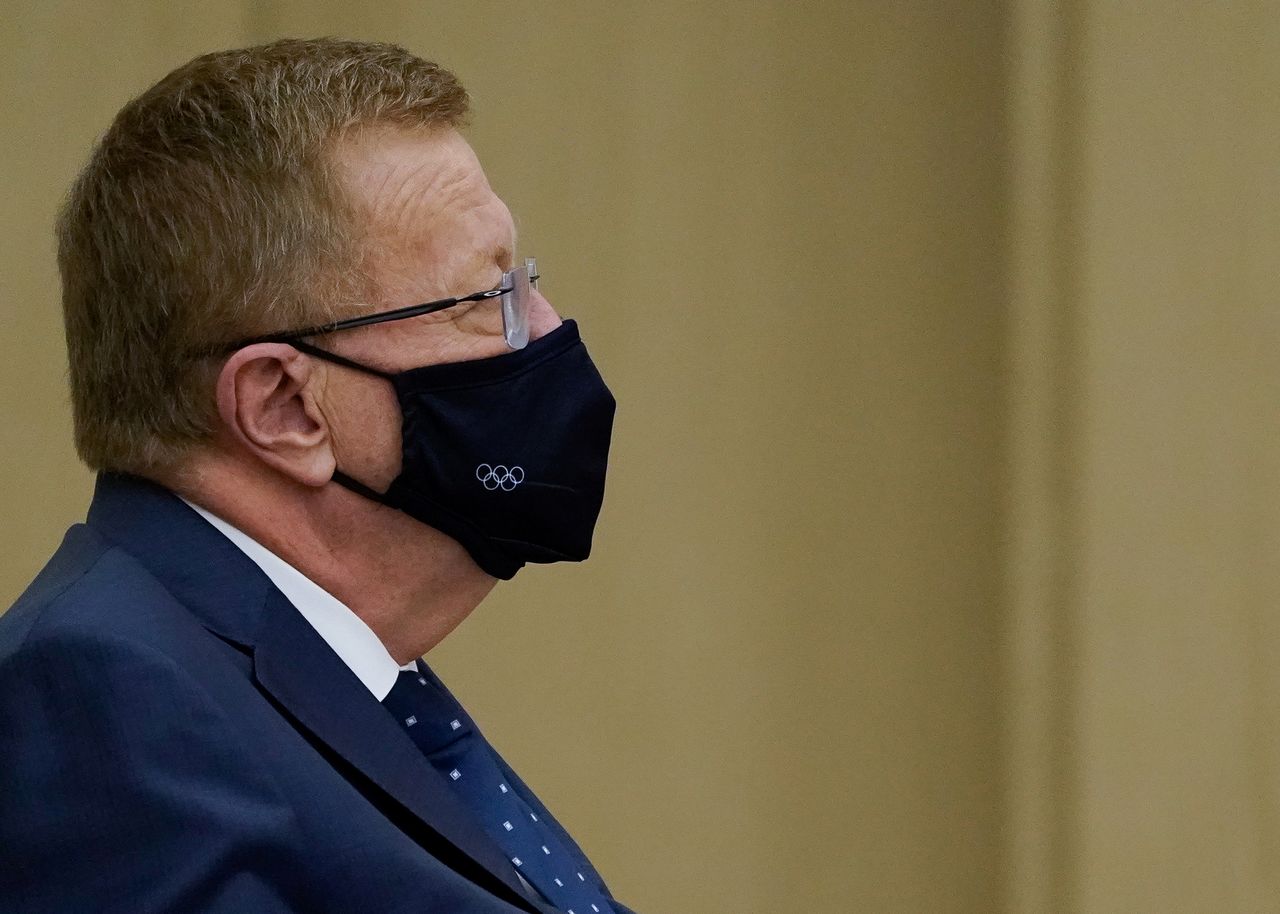 (Reuters) - Staging the Tokyo Olympics amid the global coronavirus pandemic was one of the "most complex" tasks of his career, International Olympic Committee vice-president John Coates said in an interview published on Friday.

The experienced Australian Olympic Committee president led efforts to deliver the Games in the face of significant political and public opposition one year after the event was postponed because of the pandemic.

"Tokyo is the most complex thing I've ever done in my life, it was a big job," Coates said in an interview with News Corp's The Australian newspaper less than two weeks after the Olympic flame was extinguished.

"It required a lot of time and discipline. And I called on every bit of experience I've had in all my Olympic life."

The Tokyo Games went ahead despite concerns over the pandemic, with Japanese public opinion strongly against holding the Olympics in the lead-up to the opening ceremony on July 23.

But Coates, who was also involved in Brisbane's successful bid to win the hosting rights for the 2032 Olympics, stressed at no point did he believe the Games would not be held.

"Never ever," he said. "Whether I was foolish or not saying that ... but my position was that I was committed, that the Games had to go ahead for the athletes, it wasn't going to go away and I would do whatever I could to ensure that they went ahead."

"There were people all around the world who didn't see how it could happen."

With COVID-19 cases increasing in Japan before the start of the Games, Coates felt the greatest concern arose when the Japanese government moved to ban domestic fans from attending events.

"The big decision was no Japanese spectators and, you know, there's always a worry at that stage if it's bad enough ... can the Games go ahead?" he said.

"We would have loved spectators, but that was their decision.

"If we would have, we pushed and pushed (for crowds) and then it was found that there was some link between the participants and the cases in Japan and we would have been in trouble.

"So we really had no alternative but to agree with it, that they made those decisions as a government and that they would.