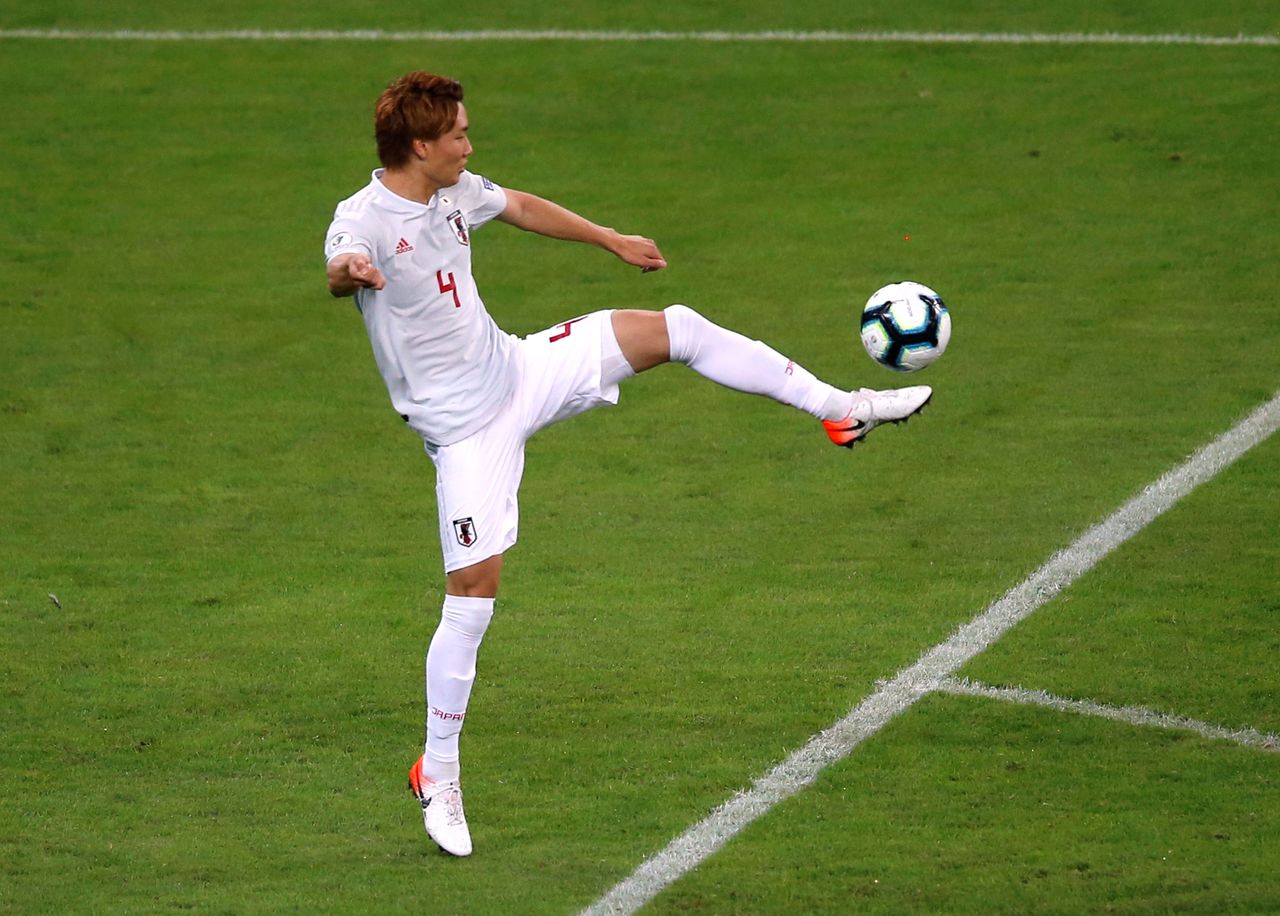 Schalke announced the move on their official website on Friday and revealed they have an option to buy the 24-year-old upon completion of the season.

Itakura joined City in January 2019 and was immediately loaned to Dutch side Groningen, where he spent the last two-and-a-half seasons.

Itakura was a member of the Japan squad that finished fourth at the Tokyo Olympic Games and has also played five times for Hajime Moriyasu's senior national team set-up.