(Reuters) - Olympic champion Elaine Thompson-Herah won the women's 100 metres in the second-fastest time ever at the Eugene Diamond League, crossing the finishing line in 10.54 seconds on Saturday.

Thompson-Herah, who completed a 100m-200m double for a second successive Olympics in Tokyo, said she surprised even herself at Hayward Field, beating Shelly-Ann Fraser-Pryce by nearly two-tenths of a second. Shericka Jackson finished third to repeat the Jamaicans' Tokyo podium sweep.

"To come back with a (personal best) after the championships, that is amazing," said Thompson-Herah. "I haven't run that fast in five years."

American Florence Griffith-Joyner is the only woman to have clocked a faster time over the distance, having set the world record of 10.49 seconds in 1988.

Thompson-Herah was confident she could beat that time - and break the 200m record as well.

Sha'Carri Richardson's highly anticipated return to the track ended in frustration as the American finished last. She missed the Olympics because of a one-month suspension after testing positive for cannabis at the U.S. team trials in June.

"Count me out if you want to," said Richardson, 21, insisting that she had more left to accomplish. "I'm here to stay."

In the men's 100m event, Tokyo bronze medallist Andre de Grasse won in a wind-aided 9.74, with Americans Fred Kerley and Ronnie Baker finishing in 9.78 and 9.82, respectively.

"I didn't feel like I really executed that day in the Olympic finals, I didn't get off the blocks," said de Grasse. "Today I feel like I did a good job of coming off the blocks and my transition was good so I knew it was going to be a good race after that."

The meet saw speedy performances across the board, as American Noah Lyles surged out of the turn to win the men's 200 metres in a world-leading 19.52 seconds after finishing a disappointing third in Tokyo.

"It's a tight little bow on the end of the season," said Lyles. "I feel like (after) five sessions of therapy I was able to let go of what happened in Tokyo."

"I feel like I'm just running on a high, and just going back to back to back with things, I haven't really had time to sit down and actually embrace it," said the 19-year-old American. "So hopefully with the next couple of weeks I'll get to do that."

With her key rival and world record holder Sydney McLaughlin absent, Tokyo silver medallist Dalilah Muhammad made light work of the 400 metres hurdles, winning by more than one second in 52.77.

In the women's 3,000-metre steeplechase, Kenya's Norah Jeruto put up a world-leading 8:53.65 to win, as American Courtney Frerichs took second in 8:57.77 after winning silver in Tokyo. 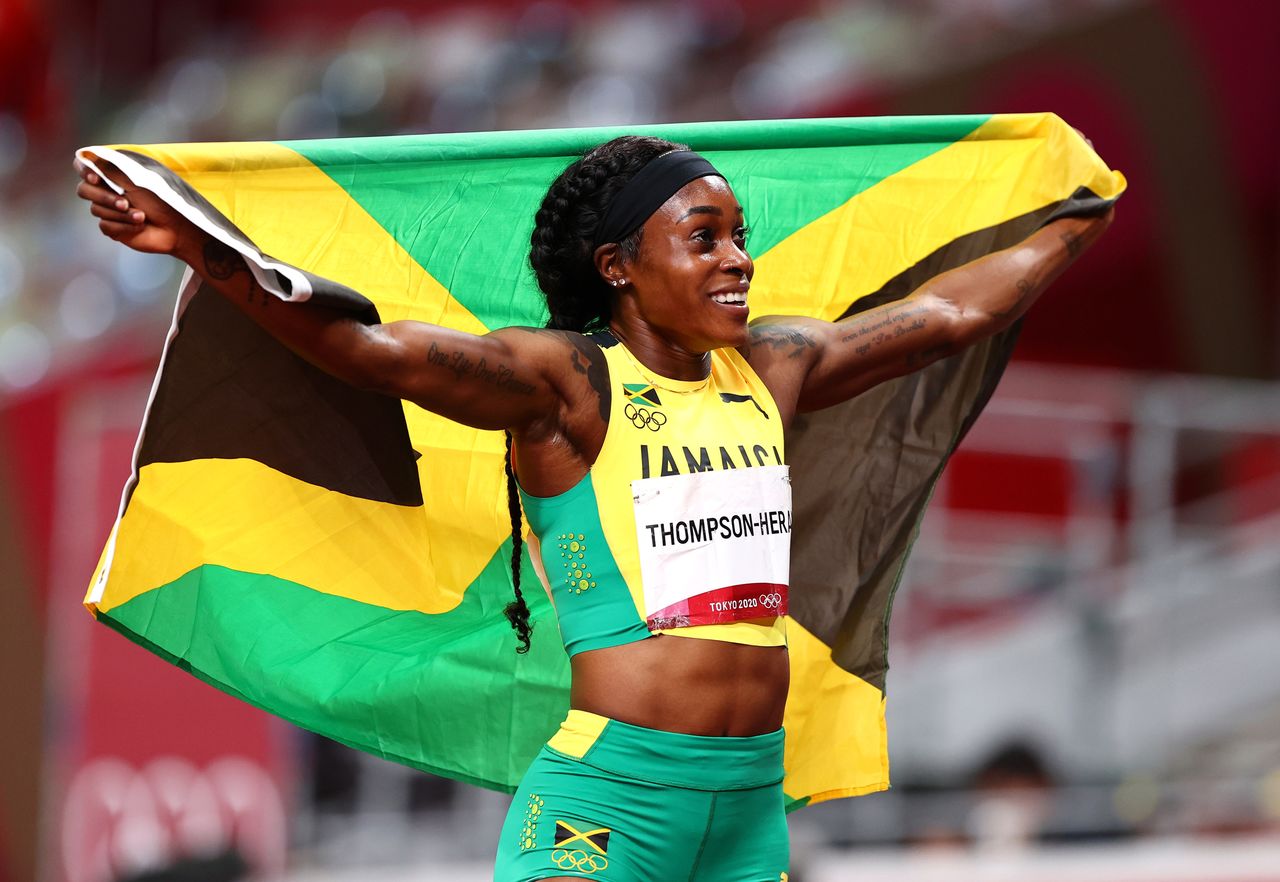 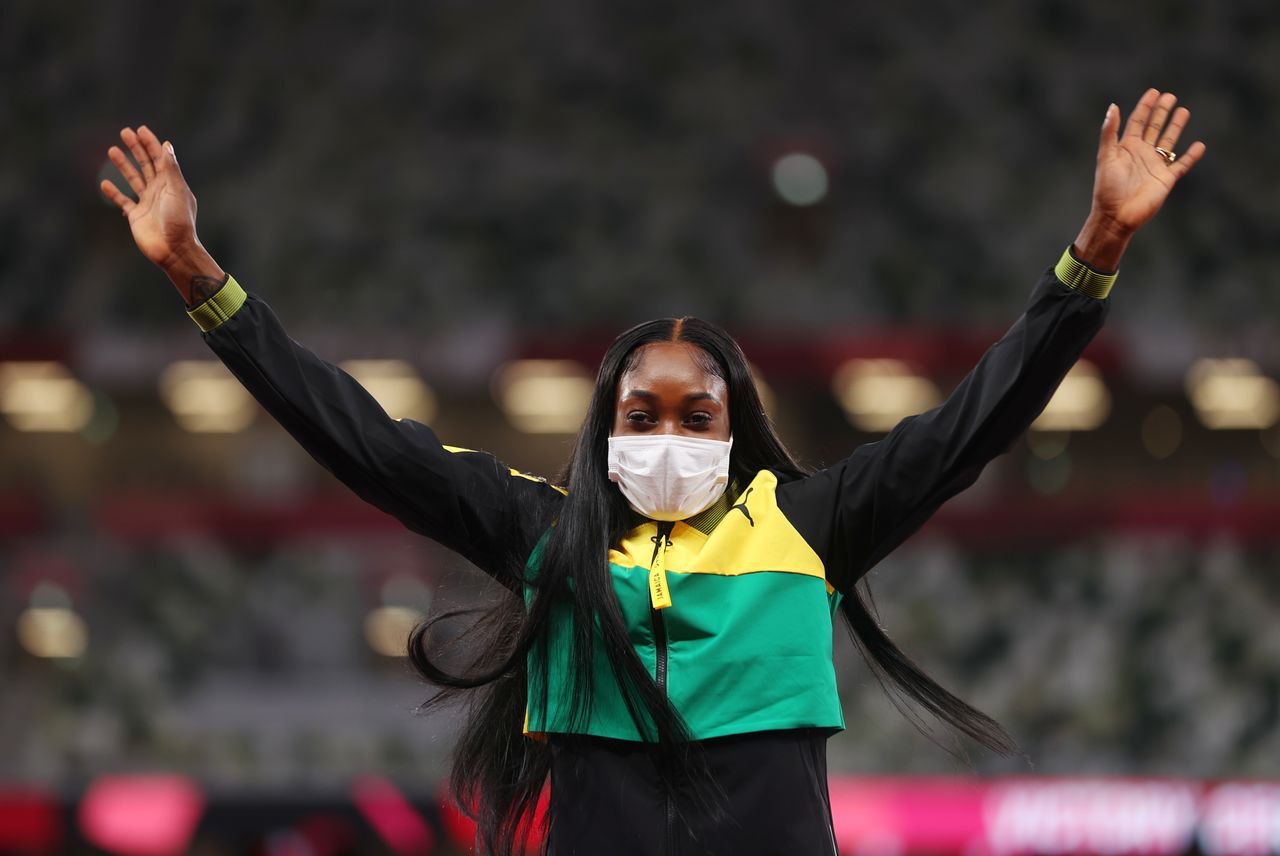