Soccer-Celtic players thriving under Postecoglou ahead of Old Firm clash 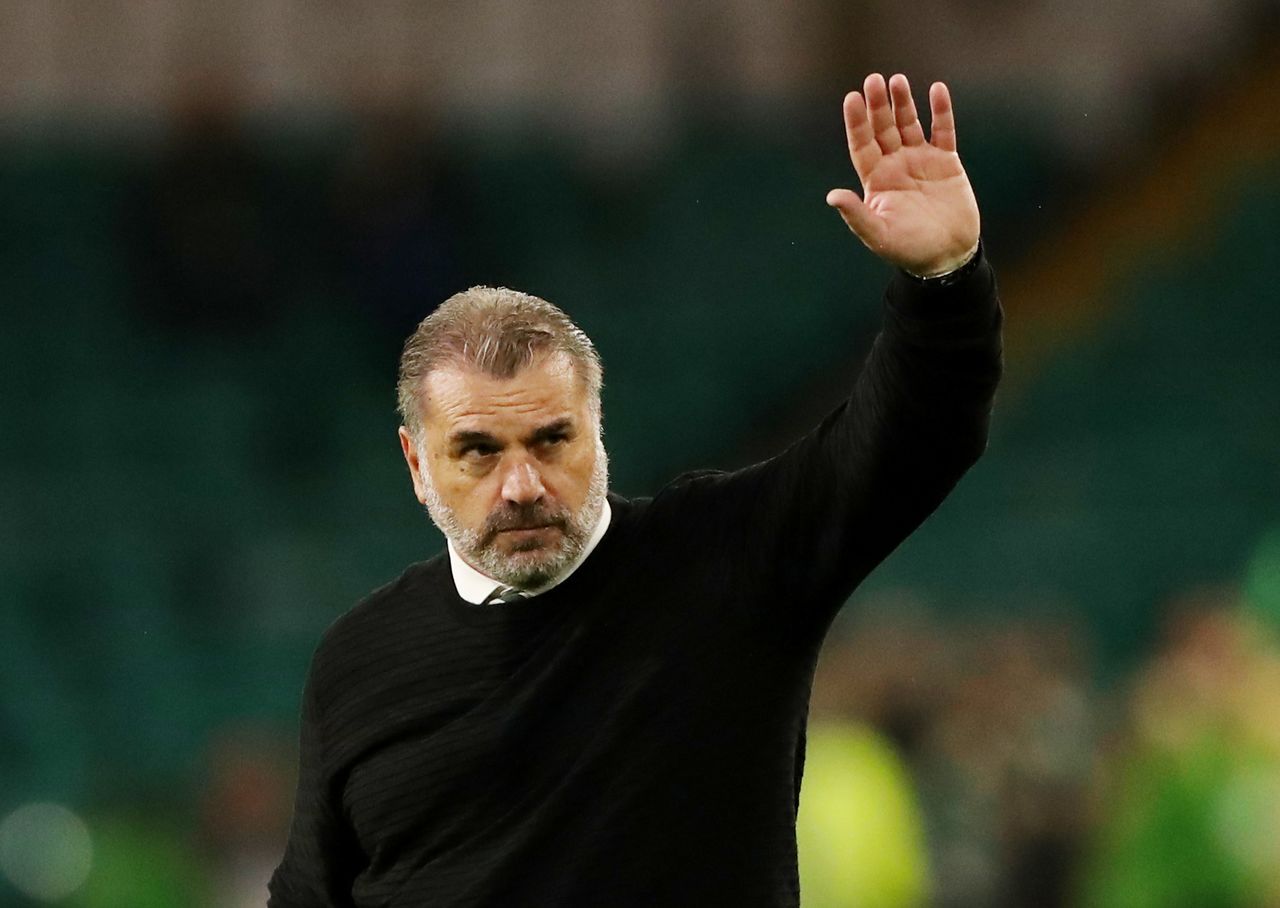 (Reuters) - Six consecutive wins, including back-to-back 6-0 triumphs in the league, might just have squashed doubts that Ange Postecoglou is the man to lead Celtic back to the summit of Scottish football.

But the first real test for the Australian tactician will come next Sunday, when the Bhoys face bitter rivals Rangers in the opening Old Firm clash of the season as Postecoglou looks to mark the card of the reigning Scottish Premiership champions.

Postecoglou was hired following Neil Lennon's departure in the aftermath of Celtic's surrender of the title last year to Steven Gerrard's team as dreams of a record 10th title in a row were scuppered by their cross-Glasgow adversaries.

And while a sceptical fan-base greeted Postecoglou's arrival from J-League side Yokohama F Marinos with concerns over his lack of a European pedigree, Postecoglou has overcome a slow start to create a team that looks ready to challenge.

Celtic showed no mercy in their demolition of 10-man St. Mirren on Saturday, in a win that came off the back of a 2-0 victory over AZ Alkmaar in the first leg of their Europa League playoff two days earlier.

"I've said all along that we can play this kind of football, we can maintain this kind of tempo throughout the season," said Postecoglou after the thrashing of St. Mirren at Celtic Park.

"You just don't know how some players may react to it, but at the moment the players are thriving.

"We're doing an awful lot of work, the staff's working really hard off the field on their recoveries and making sure they get everything they need in between games.

"To be fair we're not training a lot and I think because of that the players are still feeling good going into games."

Known for his adherence to an attack-minded style, the former Socceroos coach has overcome a slow start that saw Celtic fail to win in their first three games, including crashing out of the UEFA Champions League against Denmark's Midtyjlland.

But a raft of signings, including livewire striker Kyogo Furuhashi from Japanese side Vissel Kobe and former Manchester City goalkeeper Joe Hart, have seen a new team take shape.

Postecoglou stressed upon arrival that it would take players time to adapt to his methods and he is confident his team will continue to improve.

"You may say that I'm a little bit arrogant to say that we are going to improve after we won 6-0, but we are still at the beginning of what we are trying to build," he said.

"There are definitely going to be challenges along the way. What happens after days like today, and the run we are on, is that players get encouragement and they want more."

David Turnbull scored a hat-trick in the win over St. Mirren and the midfielder praised the approach Postecoglou has brought to the club.

"You saw today we were relentless until the 90th minute and everything's going well at the moment," Turnbull said.

"It's just about building confidence and the manager's breeding that through the team and the new signings have settled in well."