(Reuters) - Britain's BMX racing Olympic champion Bethany Shriever won the world championship title on Sunday with a superb performance in Papendal in the Netherlands, after a three-rider crash ended Alise Willoughby's hopes of retaining her crown.

Shriever, who once worked as a teaching assistant to fund her riding, sprang a major surprise when she dethroned Colombia's BMX queen Mariana Pajon to win gold in a thrilling race around one lap at the Tokyo Games last month.

On Sunday, she claimed the world title after a blistering start from lane eight, surging ahead in the opening turn where Americans Felicia Stancil and Willoughby crashed after coming together with Swiss rider Zoe Claessens.

Judy Baauw and Laura Smulders of the Netherlands took the silver and bronze.

"I've been riding consistently and I just wanted to go out there and have a good time, like I did in Tokyo," Shriever told the BBC.

"I went in gate eight, I was relaxed and happy. I had an alright start and just managed to dig in and take the win... Another gold medal -- I can't believe it."

Niek Kimmann of the Netherlands matched Shriever's Olympic and world championship double by winning the men's race ahead of Frenchman Sylvain Andre and Swiss David Graf.

(Reporting by Shrivathsa Sridhar in Bengaluru; editing by Clare Fallon) 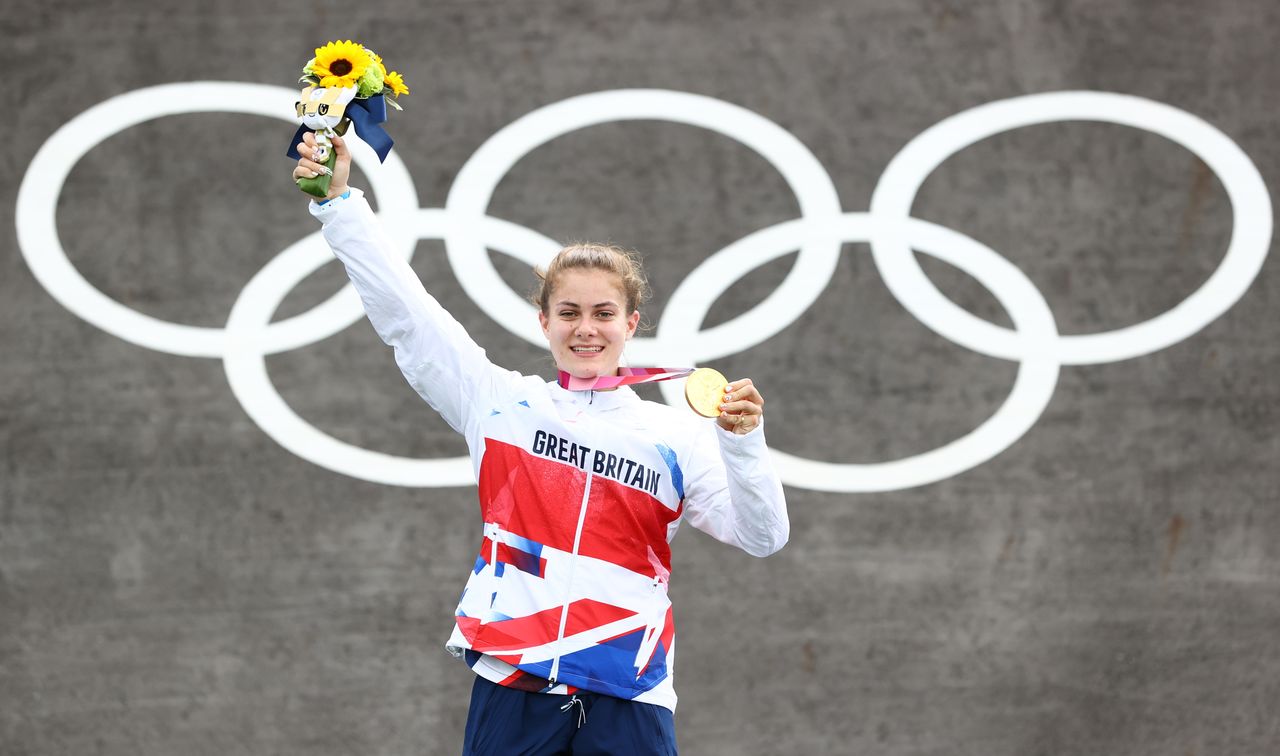 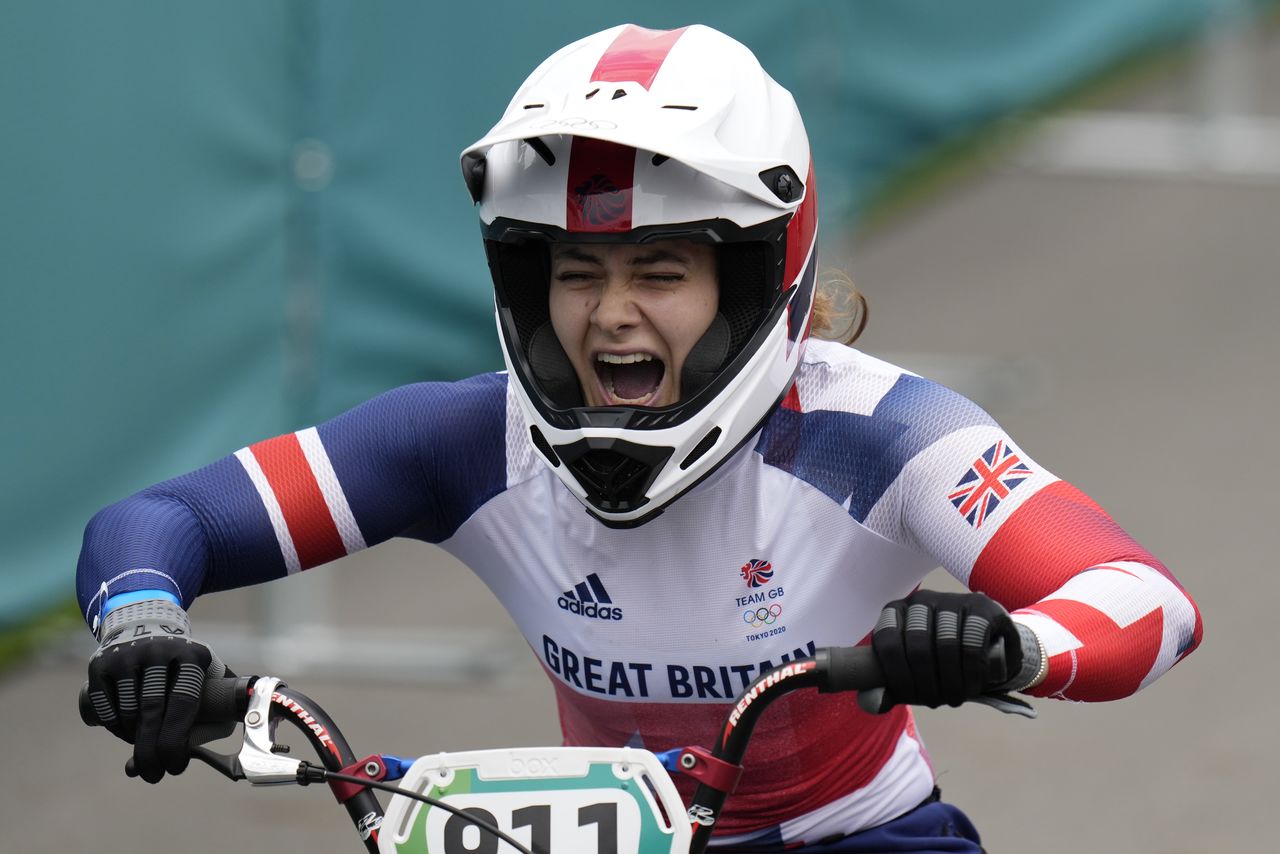