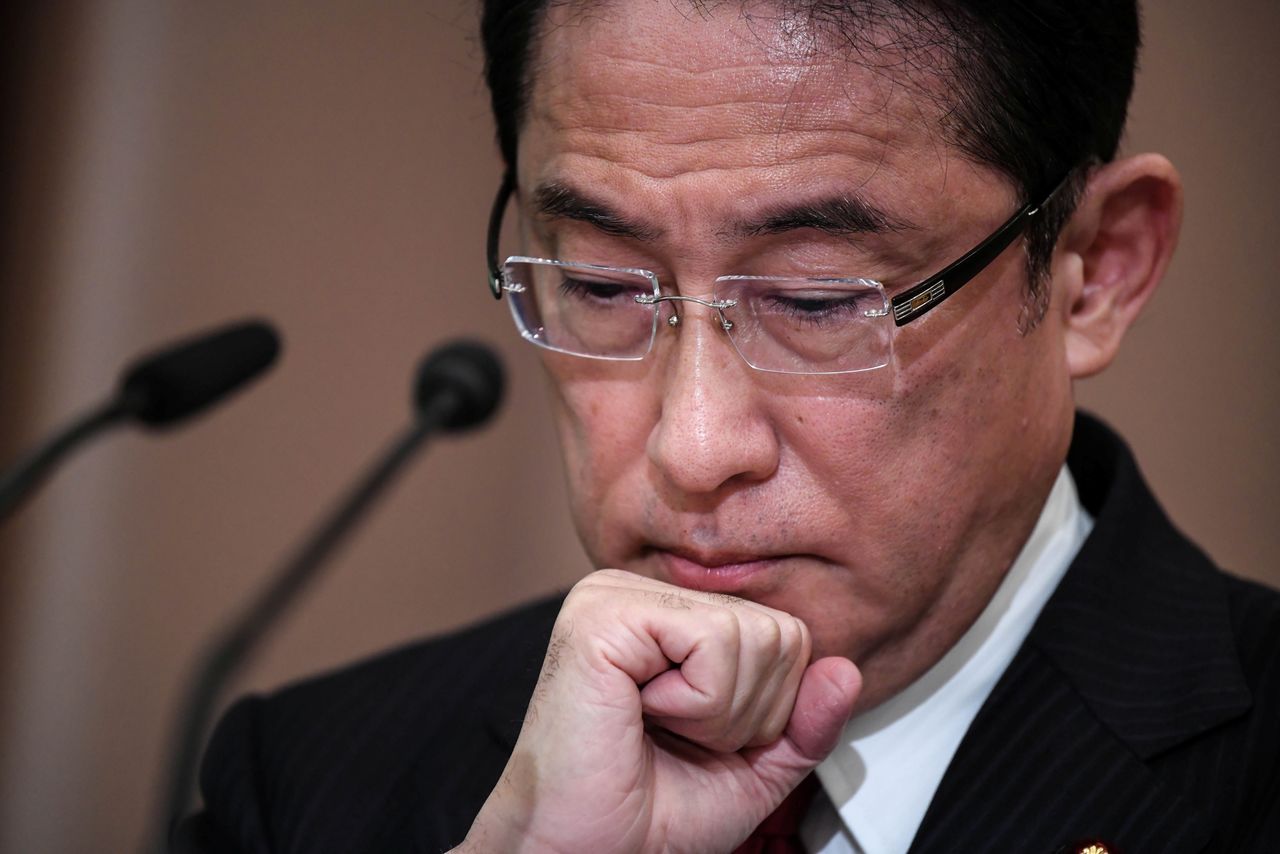 By Leika Kihara and Yoshifumi Takemoto

The move would complicate Prime Minister Suga's plan to win another term as head of the party unopposed, and ride the party through general elections with a pledge to speed up vaccinations and stronger steps to combat the COVID-19 crisis.

"If someone like Kishida, who can count on back-up from the faction he leads, raises his hand, the chance of Suga winning the leadership race with no vote is virtually zero," said Toru Suehiro, senior economist at Daiwa Securities.

Kishida is likely to formally announce his candidacy when the date of the ruling Liberal Democratic Party's (LDP) leadership race is fixed, the paper said, citing several anonymous sources.

The party will decide on Thursday when to hold the race, with the most likely date seen as Sept. 29, the paper said.

Suga's administration has seen support ratings plunge over its the handling of the COVID-19 pandemic, heightening calls within the LDP to pick a new face in the party leadership race ahead of a general election that must be held by Oct. 21.

An ally of Suga backed by the LDP lost a mayoral race in Yokohama on Sunday, Japanese media reported, a further blow to Suga's popularity.

"It's a very disappointing outcome," Suga told reporters on Monday. "There's no change to my view of running (in the LDP leadership race) when the timing is right."

Helped by a fragmented opposition, the ruling coalition is likely to win enough votes at the general elections to stay in power regardless of whether Suga stays as head of the party, analysts say.

But the political uncertainty may weigh on Japan's fragile economic recovery, with stop-and-go state of emergency curbs crippling private consumption and offsetting the boost to growth from solid exports.

The current restrictions are mainly focused on voluntary requests for restaurants to close early and not serve alcohol, which critics say have been ineffective.

Economy Minister Yasutoshi Nishimura said on Sunday the government would consider imposing tighter restrictions to stem the flow of people, such as requests for a broader number of retailers to close.