The favourited U.S. confirmed their nine automatic qualifiers on Sunday, with six qualifying for Europe, ahead of the tournament at Inverness Club in Toledo, Ohio, which kicks off next week.

The captains for each team will pick the remaining members of their respective 12-person squads.

Olympic champion Korda, 23, who also featured in the 2019 Solheim Cup, is coming off a red hot streak after three LPGA Tour wins in 2021, including the Women's PGA Championship in June.

Nordqvist, who secured her third major triumph by one shot at Carnoustie on Sunday, will feature in the biennial team event for the seventh consecutive time.

England’s Georgia Hall secured her spot on Team Europe after finishing tied for second at the women's British Open on Sunday.

She will be joined by compatriot Charley Hull, Spain’s Carlota Ciganda, Denmark’s Emily Kristine Pedersen and German Sophia Popov, who won the women's British Open in 2020. 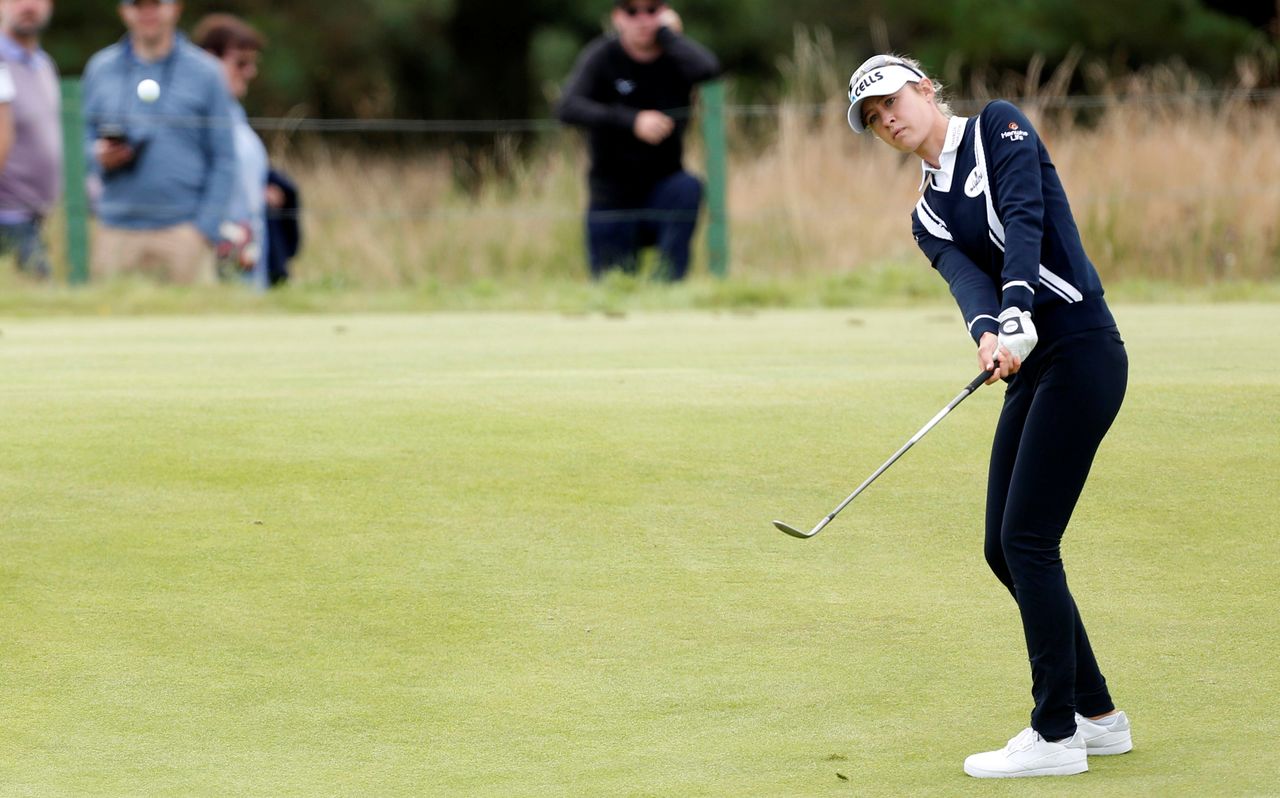 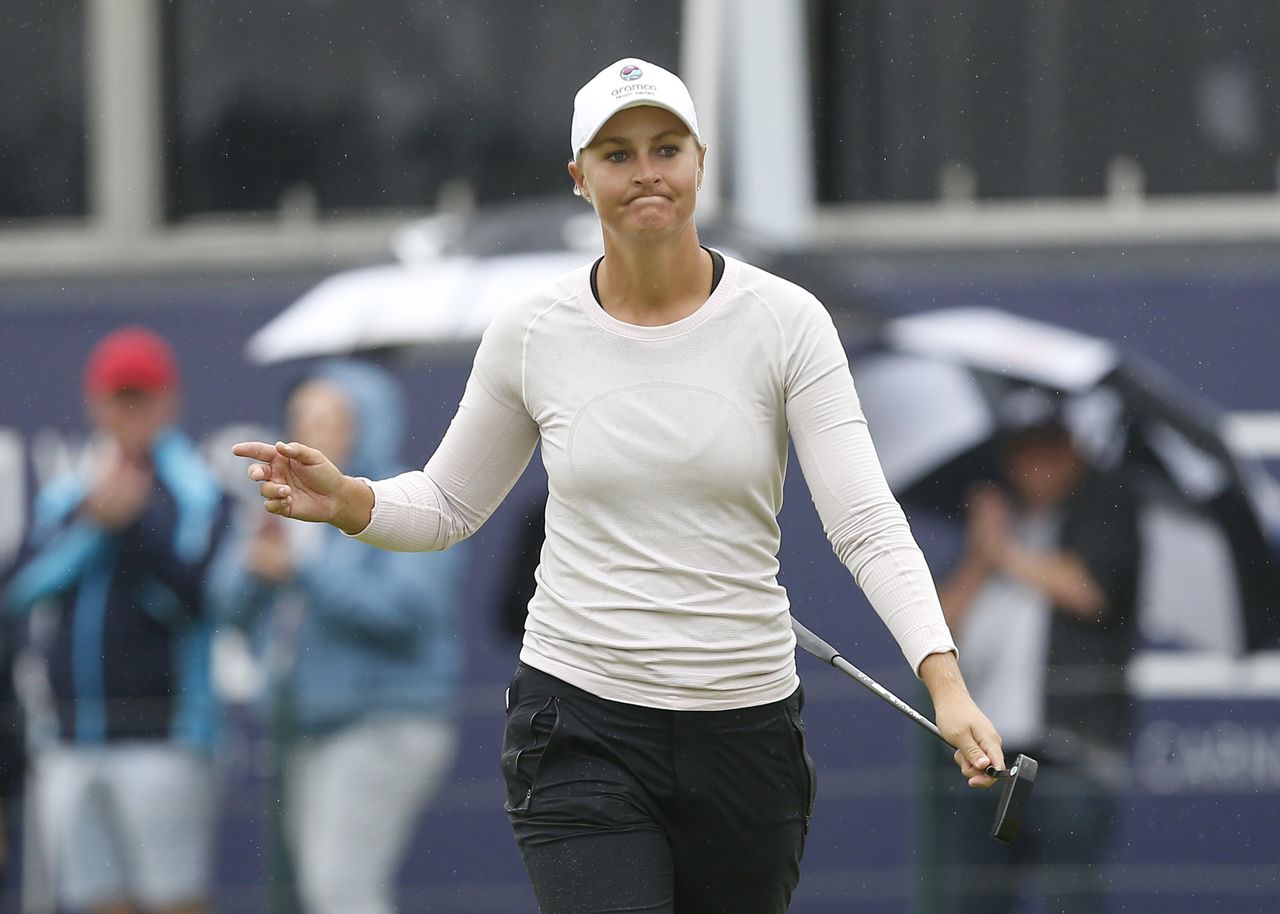