Cricket: ICC prefers T20 for Olympics but open to other formats - Marathe 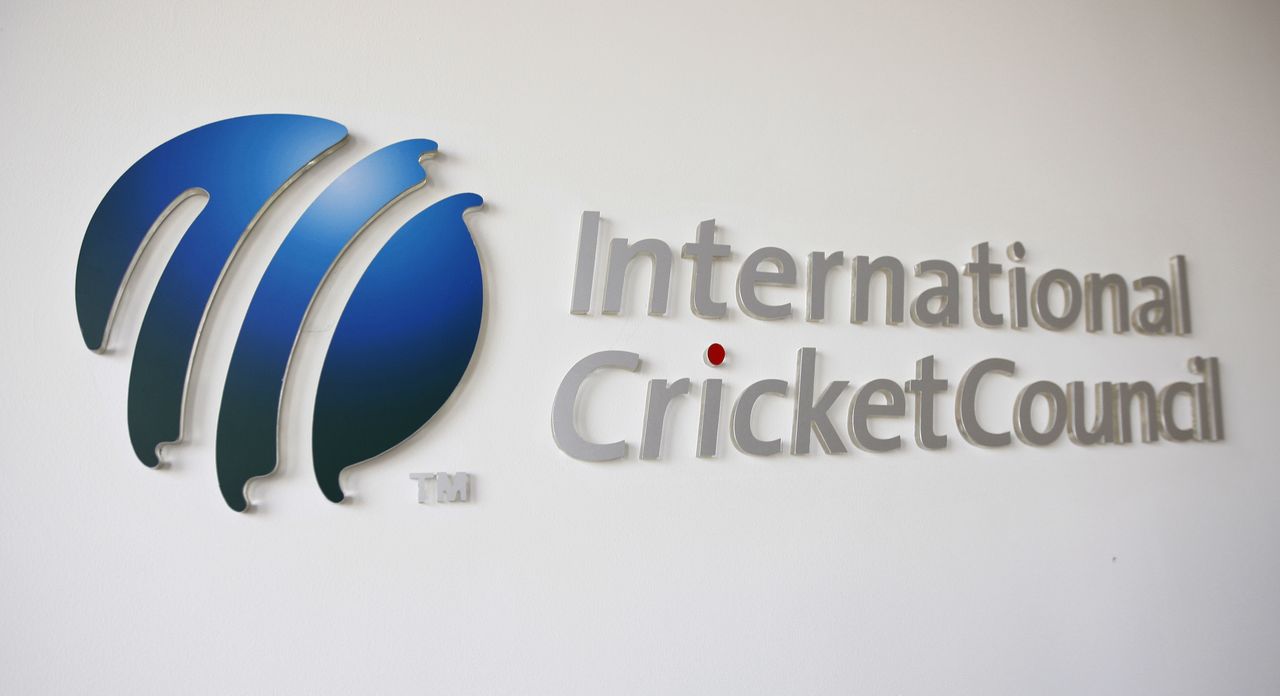 LONDON (Reuters) - Cricket's short Twenty20 format is tailor-made for Olympics but the sport's administrators will consider any format which would ensure the game's inclusion in the 2028 Los Angeles Games, USA Cricket chief Paraag Marathe has said.

The International Cricket Council (ICC) is preparing a bid for the game's return to the Olympics having last featured in the 1900 Paris Games.

Marathe is part of the ICC Olympic Working Group, which is chaired by English board chief Ian Watmore and includes, among others, former PepsiCo Inc CEO Indra Nooyi.

"I am hopeful that it is very likely. For the first time ever 106 member nations of the ICC are supportive of getting cricket into the Olympics," Marathe told the Sport Unlocked podcast.

Twenty20 cricket - which lasts about three hours as opposed to as long as five days for tests - has proved immensely successful, illustrated best by the sustained popularity of the cash-rich Indian Premier League (IPL).

The success of inaugural Hundred competition in England, which used a 100-ball format, has provided another alternative to the International Olympic Committee (IOC).

"I think the T20 format is one that is easily digestible and works. It certainly works from a timing perspective. It fits the format of American sports, roughly three hours," Marathe explained.

"It's an understood format because of the success of the IPL...but of course we will work with the IOC and if there is a different format they prefer then we are open to it.

"The most important thing for us is to get cricket in the Games. We do go in thinking that T20 is probably the best."

Marathe, who met Watmore on Friday to discuss the issue, said cricket's Olympic's inclusion was not a "foregone conclusion".

"I just know that for the first time we have a united effort of wanting to be in the Olympics and it’s long overdue in my opinion."