Paralympics-'The world is behind you', Bayern's Davies tells refugee athletes 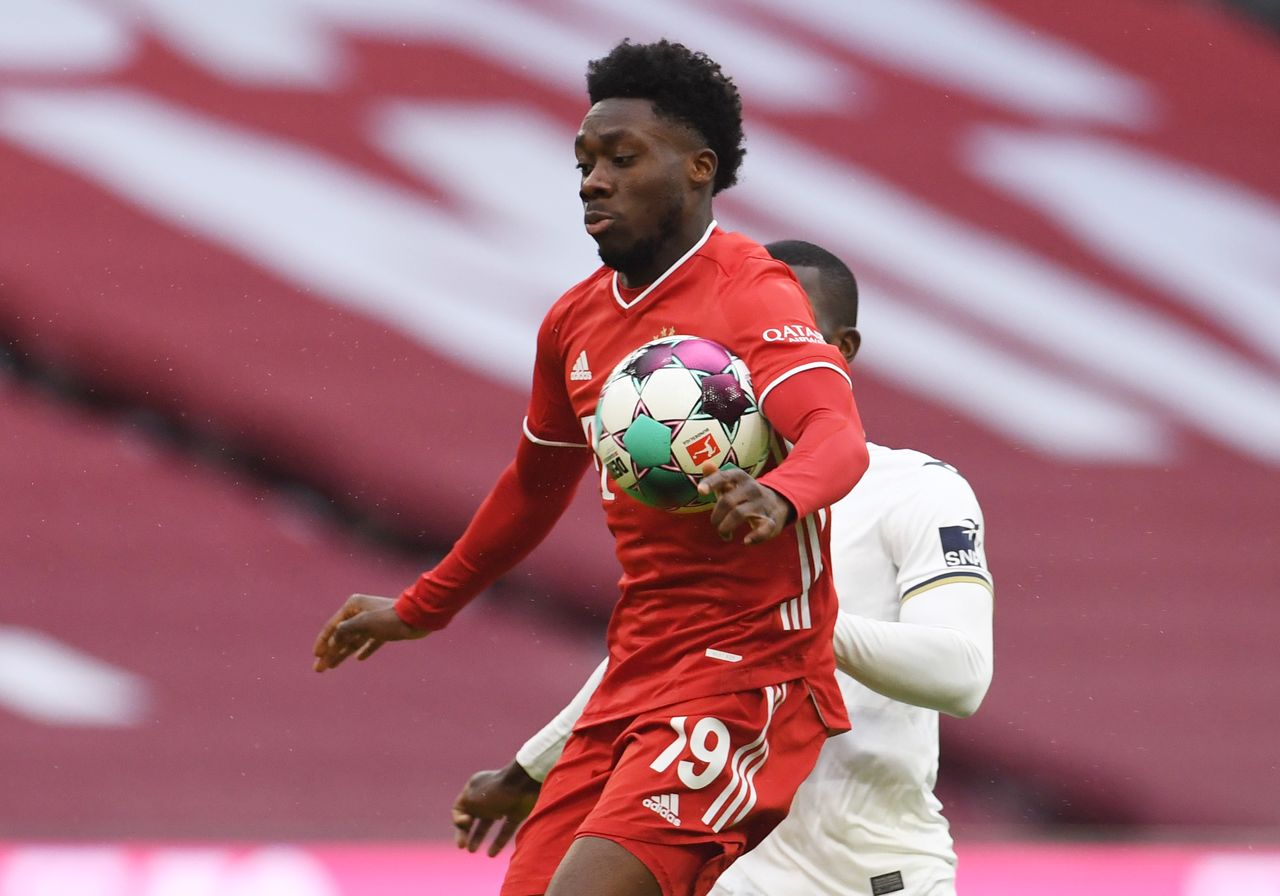 (Reuters) - Bayern Munich's Canadian defender Alphonso Davies sent a message of support to the Refugee Paralympic Team on Monday, describing them as the "world's most courageous sports team" ahead of the Paralympic Games which kick off in Tokyo on Tuesday.

Davies was once a refugee, born to Liberian parents in a refugee camp in Ghana where he spent five years before moving to Canada. He joined Bayern in 2018 and played a key role in the side that won the Champions League in 2020.

Davies has since become a goodwill ambassador for the United Nations High Commissioner for Refugees and the 20-year-old said he understood what those who were forced to flee for their own safety or those who faced discrimination went through.

"As you dive into the water, as you prepare to throw, as you step into the arena, know that you are not alone. The world is behind you, including 82 million displaced people, 12 million of whom are living with a disability," Davies wrote on Twitter https://twitter.com/AlphonsoDavies/status/1429703797677436928.

"I've read your stories and learnt about the journeys you have all been through. You are the most courageous sports team in the world right now.

Davies added that what the athletes achieve during the Aug. 24-Sept. 5 Games would make them "role models" for those who wish to take up the sport.

"Make no mistake, what you are about to do in Tokyo will change people's lives," Davies said.

"There will be refugees who, through watching you succeed, will believe they can too. And you know what, those people are the next nurses, teachers and scientists. That's change starting with sport."

(Reporting by Rohith Nair in Bengaluru; editing by Pritha Sarkar)