In a video that appeared on social media last week, a group of fans wearing Rangers shirts and travelling in a bus were seen singing racist songs targeted at Furuhashi and making offensive eye gestures.

Scottish champions Rangers said on Monday they had identified the fans who racially abused Furuhashi and indefinitely banned them from all of the club's games.

"To be honest, it saddens me a lot because I'm the one who's brought him over," Australian Postecoglou said of Furuhashi, who has scored six goals in seven games since joining Celtic from J-League club Vissel Kobe https://www.reuters.com/article/us-soccer-scotland-cel-idUKKBN2EM0GB last month.

"Our number one priority is to protect and support the player. He's a cracking guy. If anyone ever comes across him, he's such a nice young man and he doesn't deserve any of that type of behaviour – no one does, to be honest.

"It's not about education and people are more than well aware of what's right and wrong – just be a decent human being and treat people with respect."

Celtic host rivals Rangers in the opening Old Firm clash of the season on Sunday.

(Reporting by Manasi Pathak in Bengaluru; Editing by Robert Birsel) 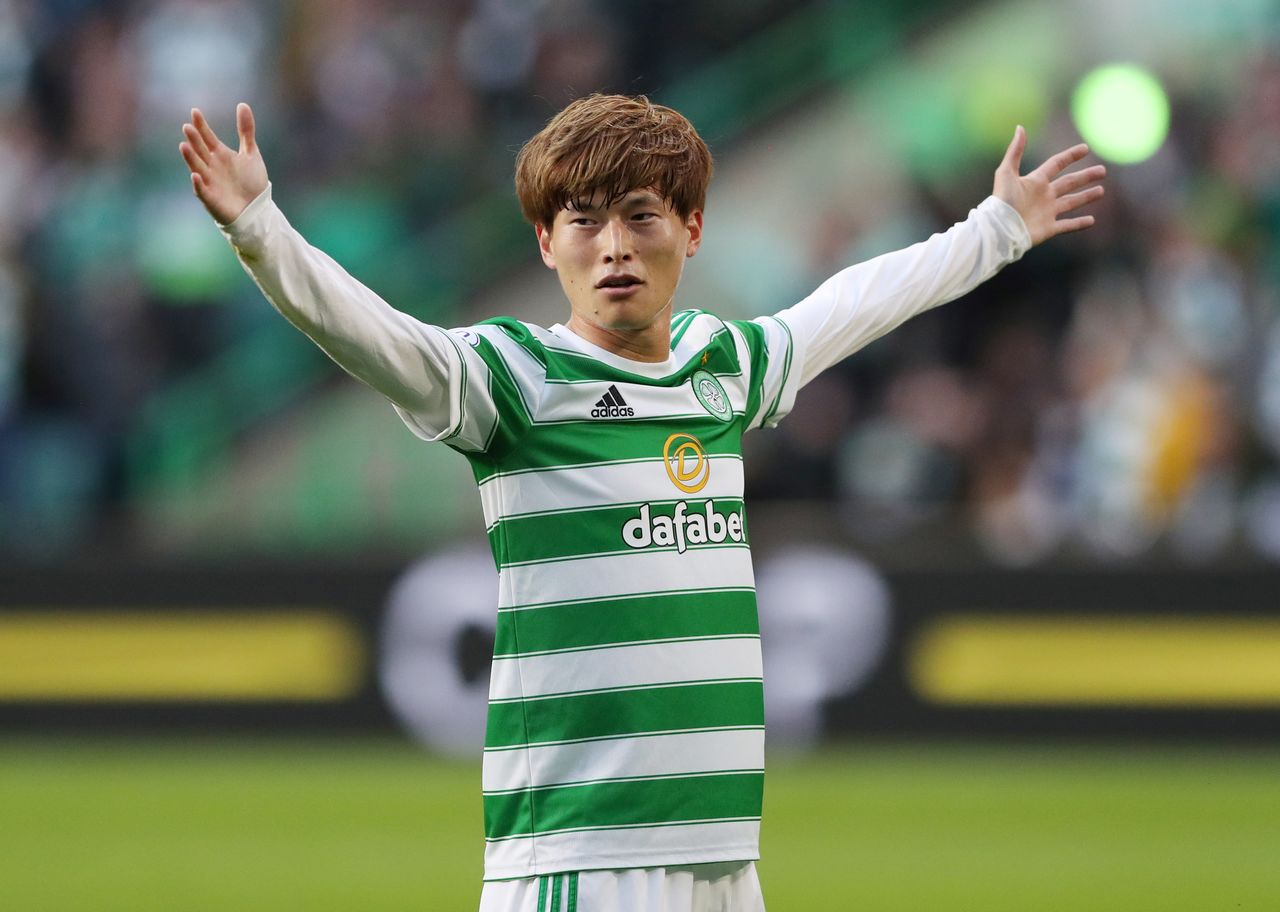 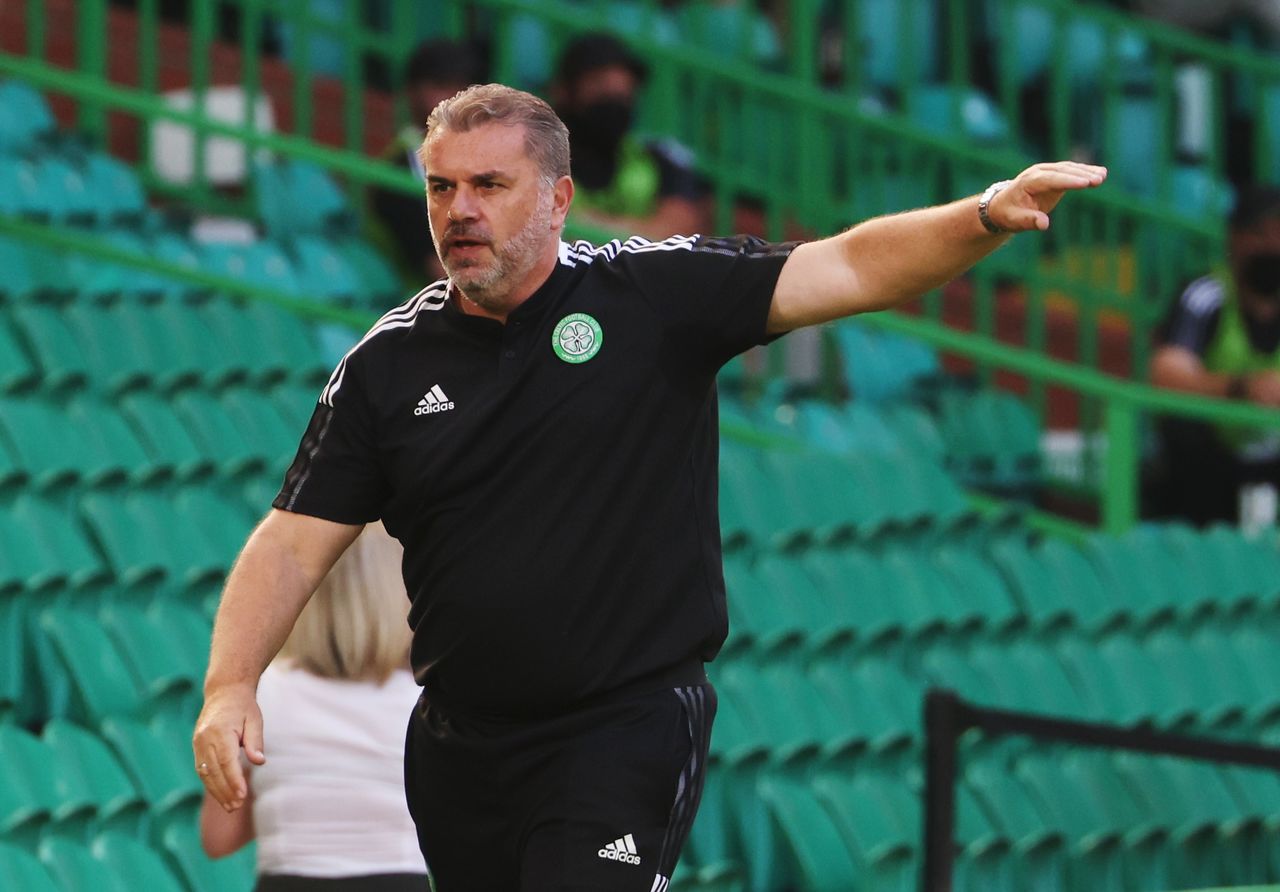