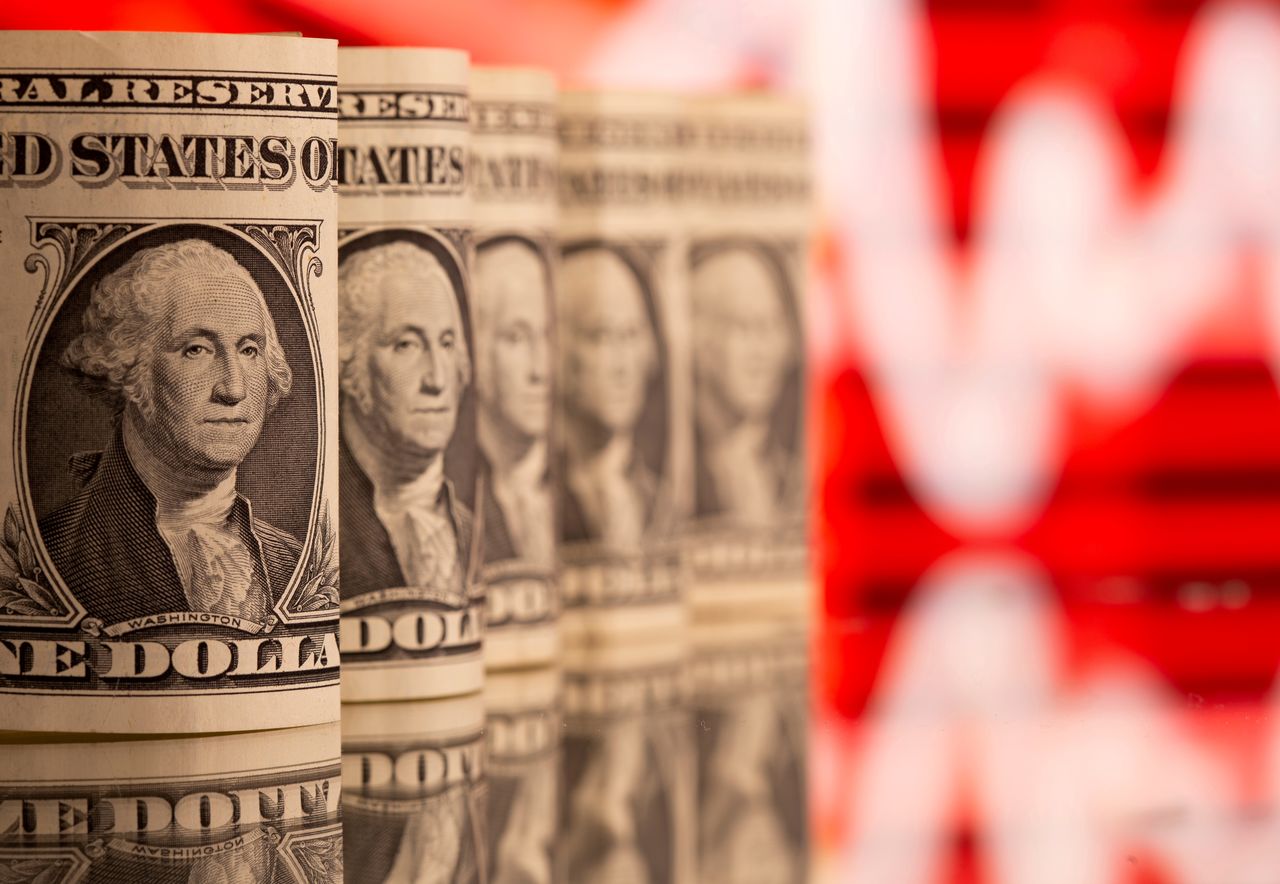 By Herbert Lash and Elizabeth Howcroft

NEW YORK/LONDON (Reuters) - The dollar eased further on Tuesday as risk-related currencies benefited from rising commodity prices and markets set aside concerns about the spread of the Delta coronavirus variant to gauge data that showed a U.S. economy in strong recovery mode.

Risk appetite in global markets strengthened after the U.S. Food and Drug Administration on Monday granted full approval to the COVID-19 vaccine developed by Pfizer and BioNTech in a move that could accelerate U.S. inoculations.

"The euro, Canada and Aussie currencies made new lows for the year last week, and so the dollar is consolidating and its upside momentum has stalled," said Marc Chandler, a managing director at Bannockburn Global Forex.

The dollar index, which measures the greenback against a basket of six currencies, fell 0.095% to 92.899.

Rising COVID-19 infections caused by the highly contagious Delta variant have fueled concerns about the recovery from the pandemic. But markets have largely overlooked that this week, with analysts citing thin liquidity as a factor driving apparent swings in risk appetite.

Market attention is focused on the Federal Reserve's Jackson Hole conference on Friday, when some investors expect Fed Chair Jerome Powell to hint at a possible timeline for tapering the U.S. central bank's bond-buying monetary stimulus.

"We think investors will want to wait to hear on this subject from Jerome Powell on Friday before pushing ahead with another major round of risk-buying, dollar-selling," ING strategists wrote in a note to clients.

COVID-19 case counts are also being watched closely, particularly in China and New Zealand. Outbreaks in China appear to be coming under control while in New Zealand, where monetary policy was put on hold last week due to measures to contain the Delta variant, a lockdown remains in effect.

The RBNZ left rates on hold at a record low 0.25% but flagged a tightening before the end of the year.

Norway's central bank has said it plans to raise its key interest rate next month as the economy shakes off the effects of the COVID-19 pandemic.

Oil prices extended Monday's rally, driven by a bullish demand outlook after the full approval of the Pfizer-BioNTech vaccine and Mexico suffered a large production outage.

The rise in oil prices has washed out some of the excessive bearishness toward the Canadian currency, Chandler said.

The Canadian dollar hit eight-month lows last week. Of the major trading currencies, Canada's is among the most sensitive to the equity market, Chandler said.