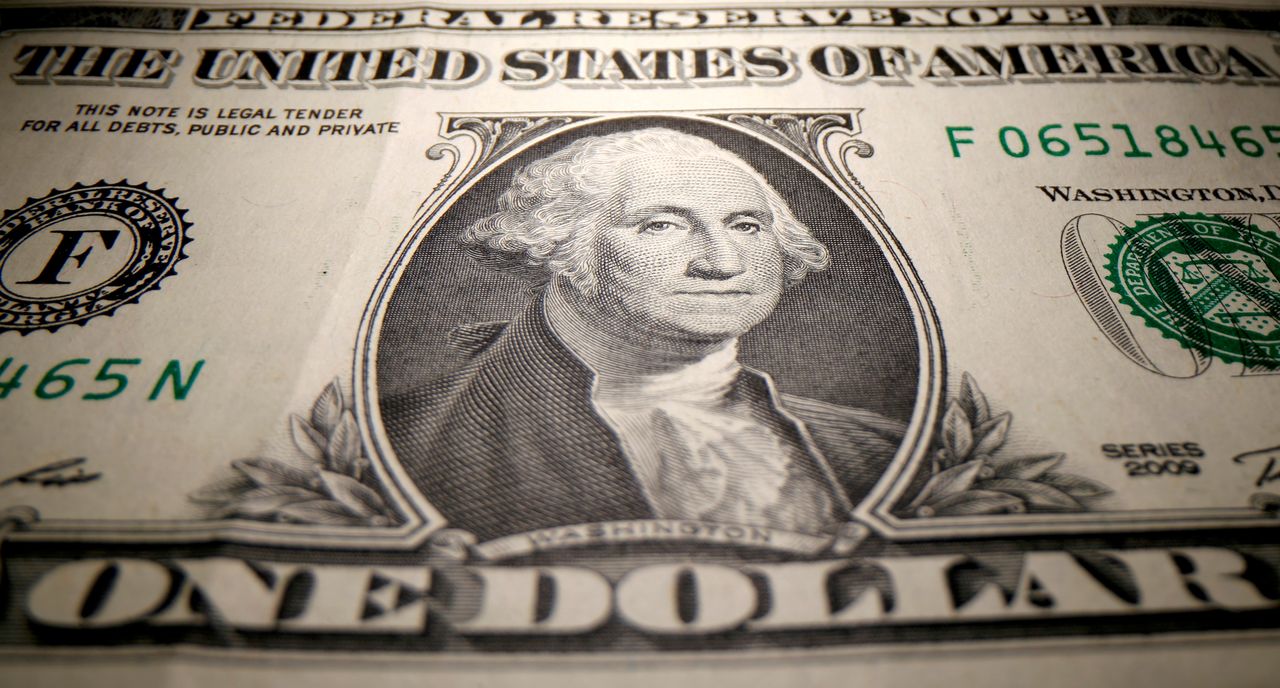 TOKYO (Reuters) - The safe-haven dollar traded near a one-week low versus major peers on Wednesday as concerns eased that the highly contagious Delta coronavirus variant could derail a global economic recovery, lifting commodity-linked currencies like the Aussie.

Risk appetite in global markets has strengthened since the U.S. Food and Drug Administration granted full approval to the COVID-19 vaccine developed by Pfizer and BioNTech in a move that could accelerate U.S. inoculations.

The United States could get COVID-19 under control by early next year, Dr. Anthony Fauci, the country's top infectious disease expert, said on Tuesday.

The dollar index, which tracks the currency against six rivals, was little changed at 92.955, after dipping to 92.804 the previous day for the first time since Aug. 17.

The greenback has rallied in recent weeks, with the dollar index hitting a 9 1/2-month high of 93.734 on Friday, not just on fear about Delta's economic impact, but also an the Federal Reserve signalled a tapering of stimulus was likely this year.

However, with Delta clouding the outlook, expectations are diminished that Fed Chair Jerome Powell will indicate a timeline when he speaks at the Fed's annual economic symposium at Jackson Hole, Wyoming, on Friday.

It edged up 0.13% to 109.82 yen, another safe-haven currency, but remained around the middle of the trading range since early July.

"The tide of optimism seems to have set in," lifting commodity currencies at the dollar's expense, Tapas Strickland, an analyst at National Australia Bank wrote in a client note.

Jackson Hole "looms as the next key test," but "given the uncertainty it is likely the Fed needs to see another one or two stellar payroll prints, though a taper announcement in 2021 is still likely," he said.