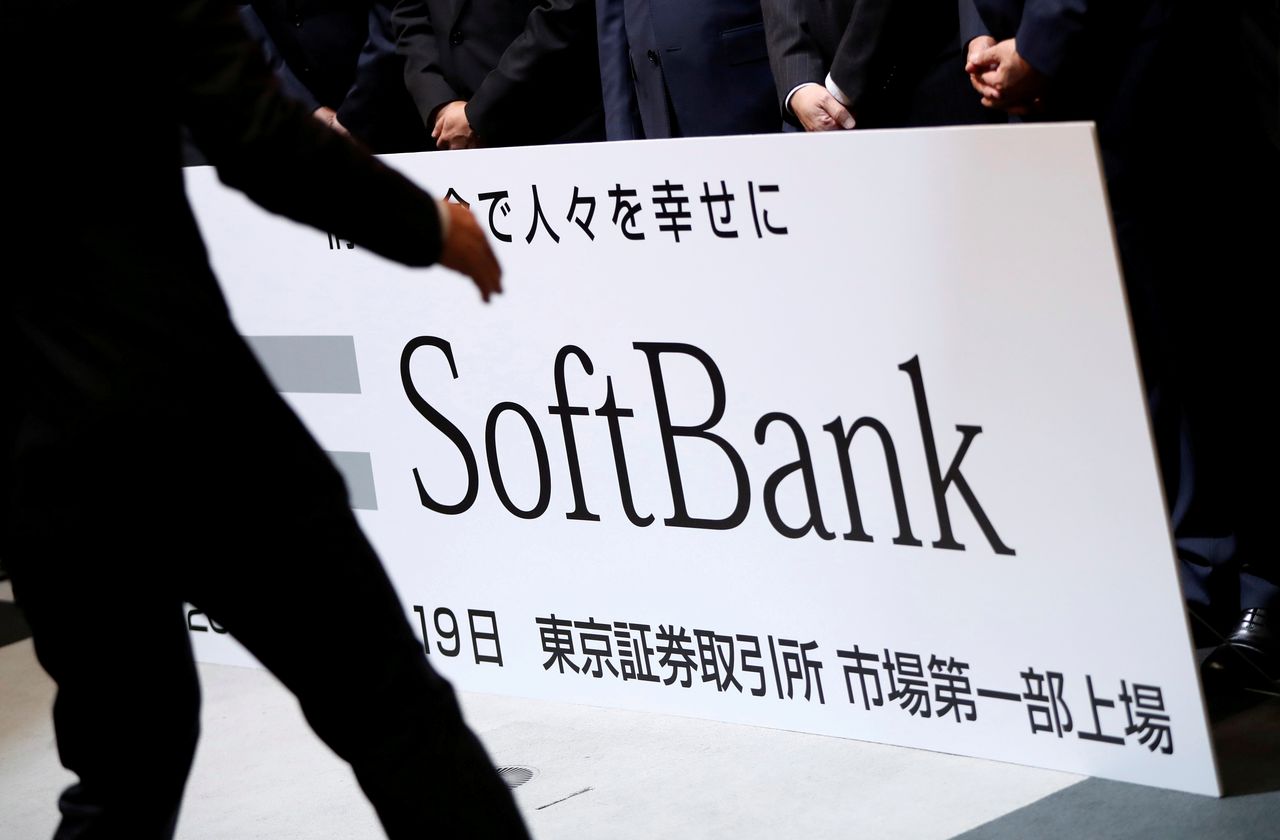 NEW YORK (Reuters) - Energy Vault, a developer of utility-scale battery storage technology backed by SoftBank Group Corp and the venture arm of Saudi Aramco, has raised $100 million in a funding round, its chief executive told Reuters on Tuesday.

The company, dual-headquartered in Westlake Village, California, and Lugano, Switzerland, is aiming to tackle one of the biggest impediments to wider deployment of renewable generation - the ability for power companies to store energy for use when the sun is not shining or the wind is not blowing.

This is critical for replacing fossil fuel-burning power stations with consistent green energy, supporting carbon-reduction goals set by governments in the face of climate change.

Based on principles employed by hydroelectric plants, which use moving water to store and discharge power, Energy Vault's EVx platform utilizes gravity and a mechanical crane system to store power in 35-ton blocks made of a composite material that are stacked in a tower.

As well as providing power for longer, the blocks are made on site from soil and locally sourced waste materials, removing the environmental and financial cost of transportation, Robert Piconi, chief executive of Energy Vault, told Reuters.

He said waste materials that can be used in the blocks include "everything from concrete debris, coal ash (from power plants) is almost ideal, tailings from the mining sector, and even decommissioned wind (turbine) blades that today are burned or buried."

Energy Vault will use the funding to support its EVx rollout in the United States from the fourth quarter of this year and then in Europe, the Middle East and Australia from 2022.

Its Series C round is being led by Prime Movers Lab, with contributions from existing backers SoftBank, Aramco, Helena and IdealabX, alongside new investors, including Pickering Energy Partners and Crexa Capital Advisors, the company said. Piconi declined to comment on its valuation following the funding.