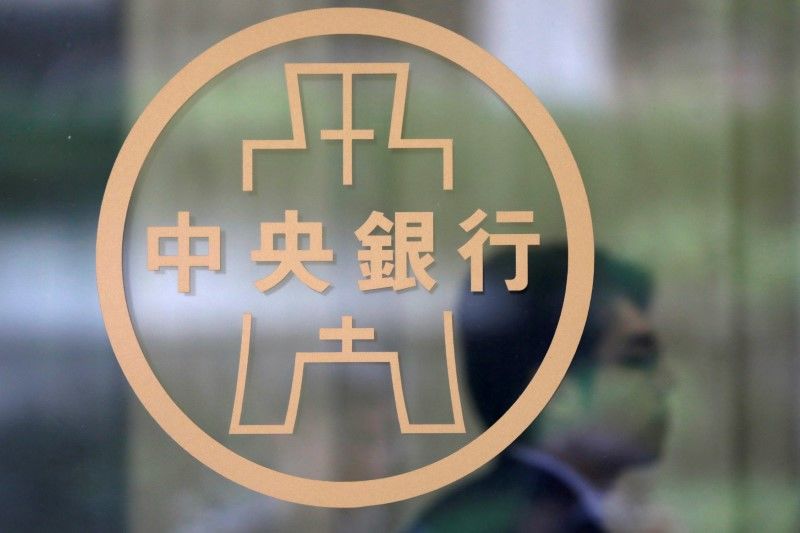 TAIPEI (Reuters) - Taiwan's economy is not overheating and inflation is well under control, central bank governor Yang Chin-long said on Wednesday, as he responded to lawmakers' questions about prospects for an interest rate rise.

The central bank cut the benchmark discount rate to 1.125% in March last year, a historic low, as the COVID-19 pandemic began to bite, where it has remained ever since.

Taiwan's economy has remained resilient throughout the pandemic, largely on demand for its tech exports like laptops and tablets to support the work and study from home trend that kept millions away from offices and schools around the world.

Yang, asked my lawmakers visiting the central bank when Taiwan might raise rates, said it depended on inflation.

"On monetary policy you need mainly to look at prices," he said.

Compared with the United States, Japan or Europe, Taiwan's central bank did not go on a bond buying spree and only cut its benchmark rate once, Yang said.

The bank holds its next quarterly meeting, where it makes rate decisions, on Sept. 23.

Taiwan's economy will grow at its fastest pace in more than a decade in 2021, the statistics office said this month, upgrading its outlook on a strong rebound in exports.