ATHENS (Reuters) - Prime Minister Kyriakos Mitsotakis said wildfires that ripped through the outskirts of Athens and other parts of Greece this month underlined the need for radical shifts in behaviour to tackle global warming.

Everything needed to change in order to minimise the effects of the climate crisis, he told parliament on Wednesday during a debate on the wildfires and criticism of the government's response to them.

Dealing with the crisis "is forcing us to change everything; the way we produce agricultural products, how we move around, how we generate energy and the way we build our homes," he said.

Part of a succession of blazes that struck southern Europe during a summer heatwave, the Greek fires scorched more than a quarter million acres of pine forest, with the island of Evia and areas of the Peloponnese, including near the archaeological site of the ancient Olympics, also hit.

Mitsotakis told lawmakers an earlier public apology for the disaster was also a call for action to become better at tackling such phenomena.

"We were called to put out 1,279 wildfires ... the majority were tackled in the beginning but some got away. Preparedness was not adequate," he said.

Defending the response of the fire brigade and civil protection services, he reiterated that his government's top priority was to save lives.

During August, Greece recorded its hottest temperatures since 1987.

Mitsotakis, who has approved a 500-million-euro ($587 million) aid budget for Evia and the Attica region around Athens, said the protracted heatwave had turned forests into powder kegs.

"It is wrong to say that wildfires are only put out from the air. We cannot have a helicopter above every home," he said, but pledged to increase aerial firefighting capacities and set up a force able to operate efficiently inside forests. 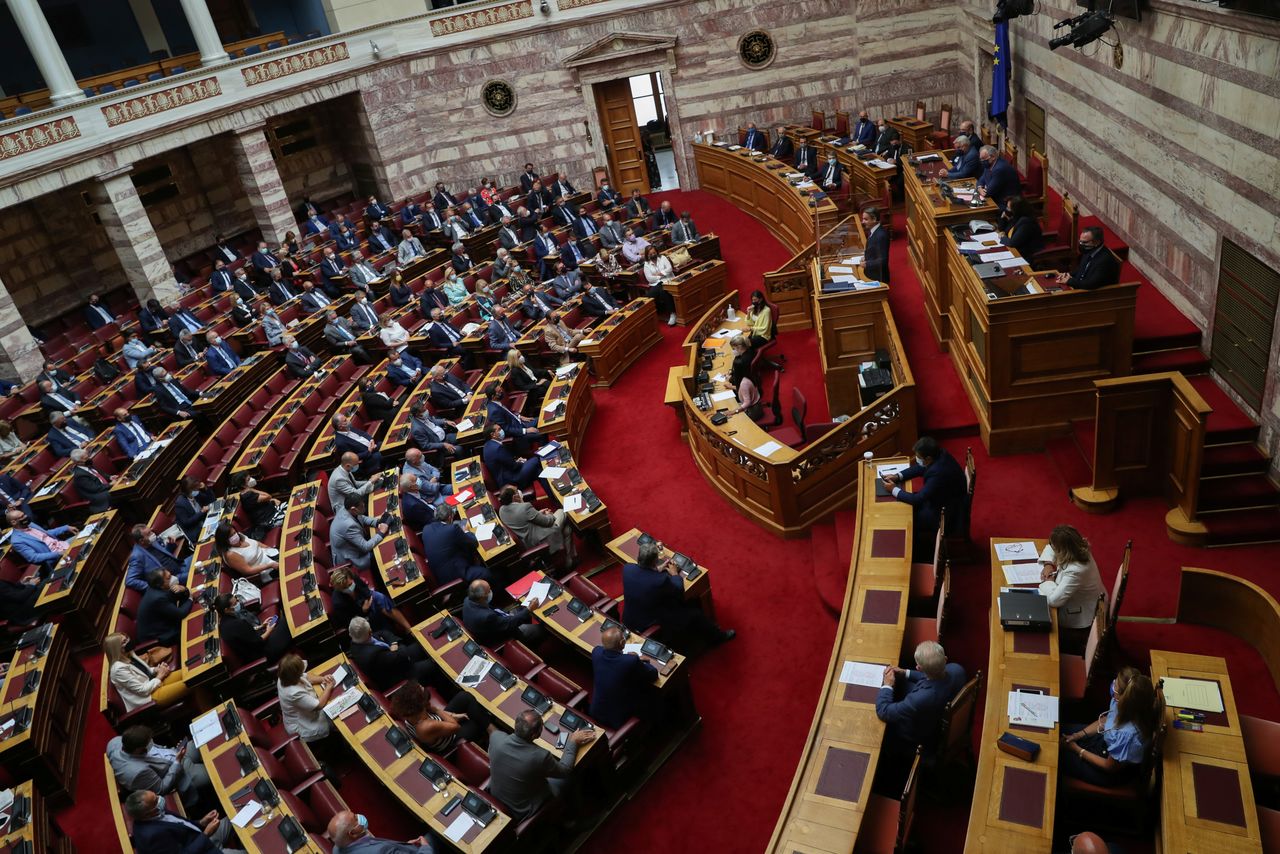 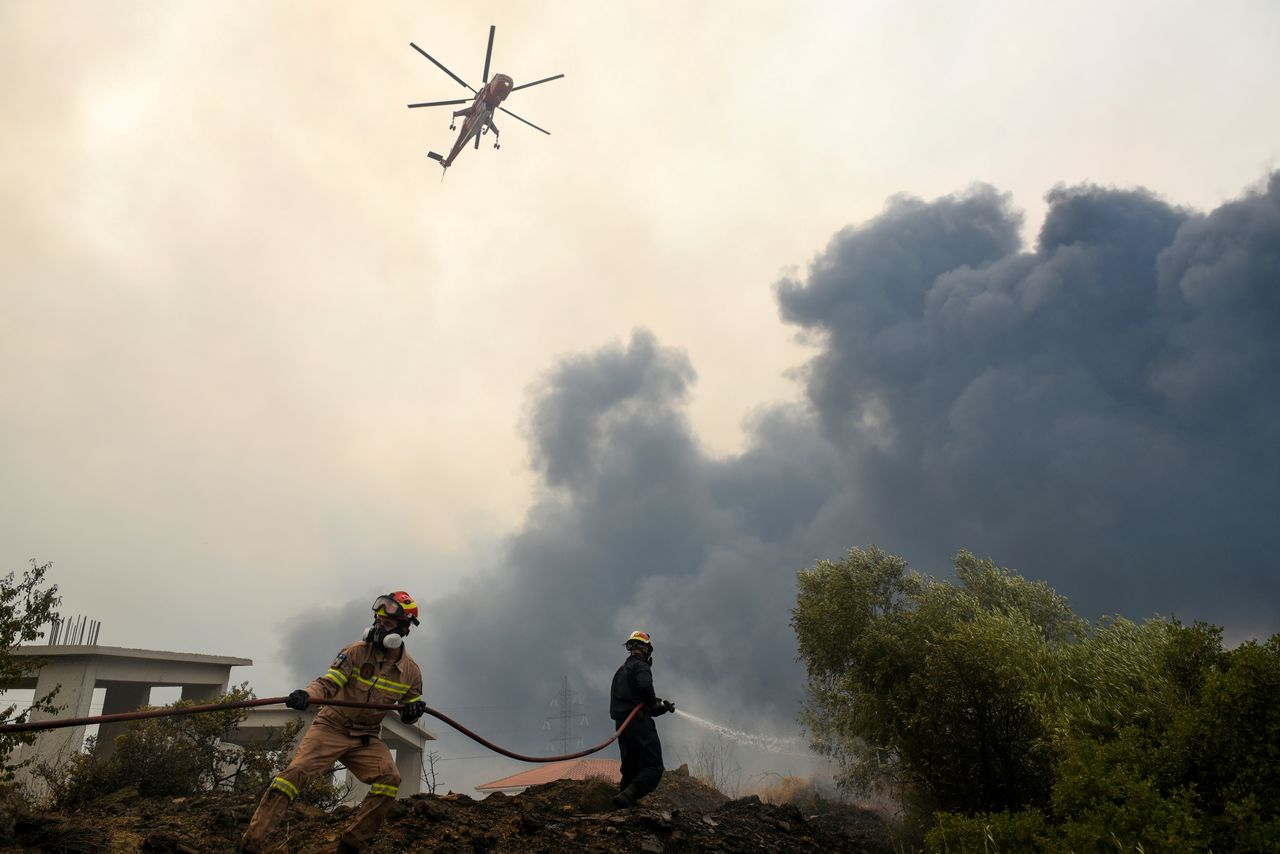 FILE PHOTO: Firefighters try to extinguish fires as a wildfire continues to rage near the village of Afidnes, north of Athens, Greece, August 6, 2021. REUTERS/Alexandros Avramidis/File Photo