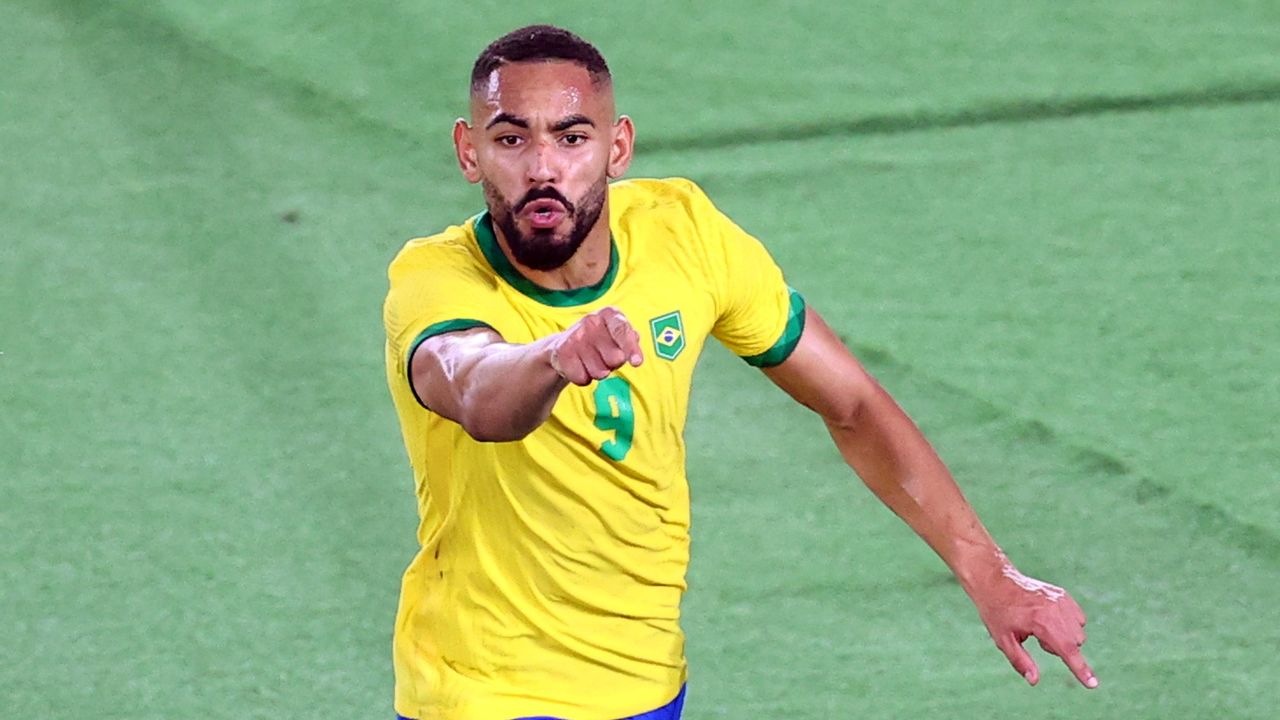 Spanish media reported that Atletico had agreed to pay around 30 million euros ($35.23 million) for the 22-year-old, who scored seven Bundesliga goals in 25 starts last season.

Cunha was part of the Brazil team that won the gold medal at the Tokyo Olympics, scoring the opening goal in their 2-1 win over Spain after extra time in the final.

The forward is the second major transfer Atletico have made this summer after signing midfielder Rodrigo de Paul from Udinese for a reported 35 million euros.

Cunha joins a highly competitive Atletico front line containing Luis Suarez, who scored 21 goals last season to fire them to the title, and the in-form Angel Correa, who has scored all three of the team's goals so far this campaign in the wins over Celta Vigo and Elche.

Atletico midfielder Saul Niguez is reported to be on his way out of the club.

Newspaper Marca said Atletico were ready to send the 26-year-old Spaniard out on loan to a Premier League side, with Chelsea and Manchester United the main contenders.