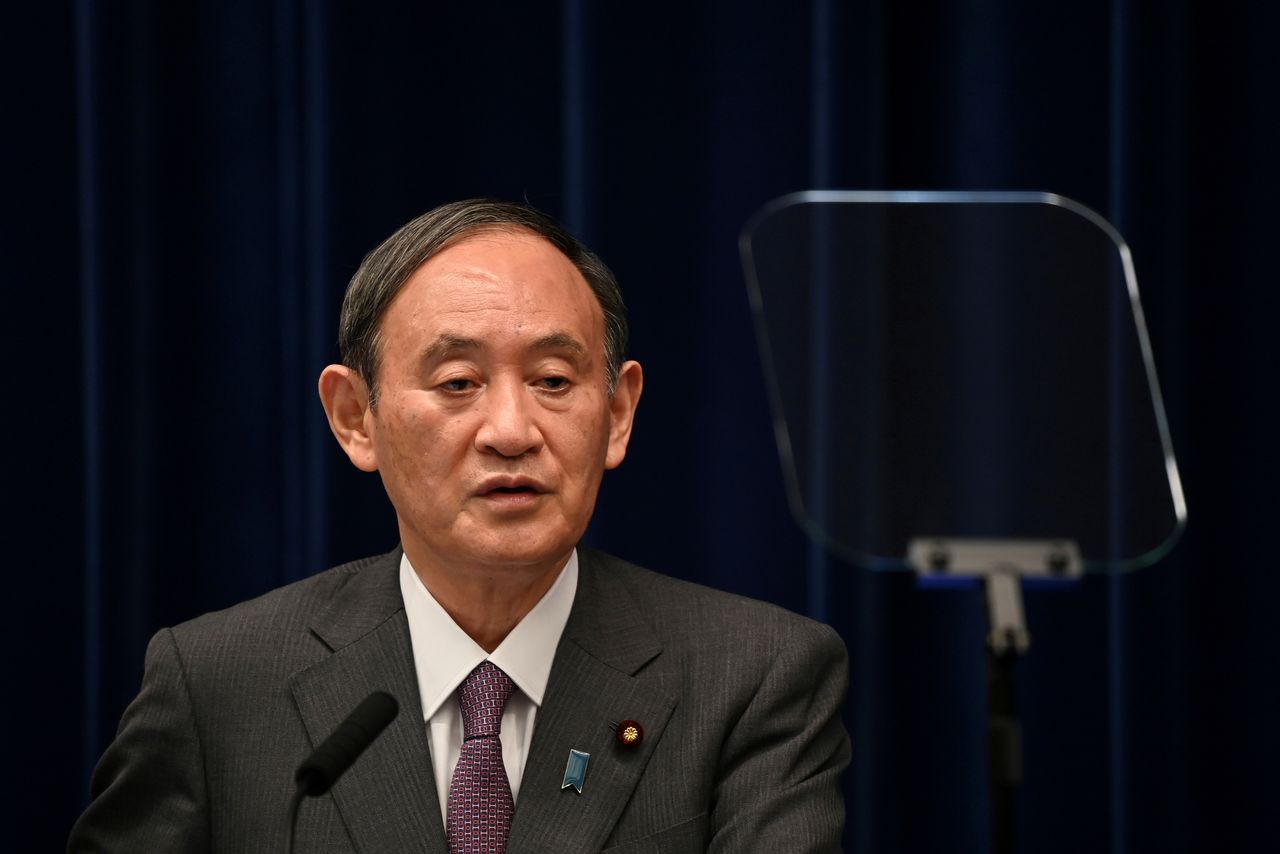 TOKYO (Reuters) - Japan's ruling Liberal Democratic Party (LDP) will hold an election to pick its president on Sept. 29, party officials said on Thursday, with Prime Minister Yoshihide Suga all but certain to face a challenge for the post.

Suga took office last September after Shinzo Abe quit citing ill health, and his term expires at the end of next month. The premier's ratings have fallen below 30% as Japan battles its worst wave of COVID-19 infections, and some in the party want to replace him before a general election expected in October or later.

LDP members of parliament and grassroots party members will vote in the leadership poll, the officials said.