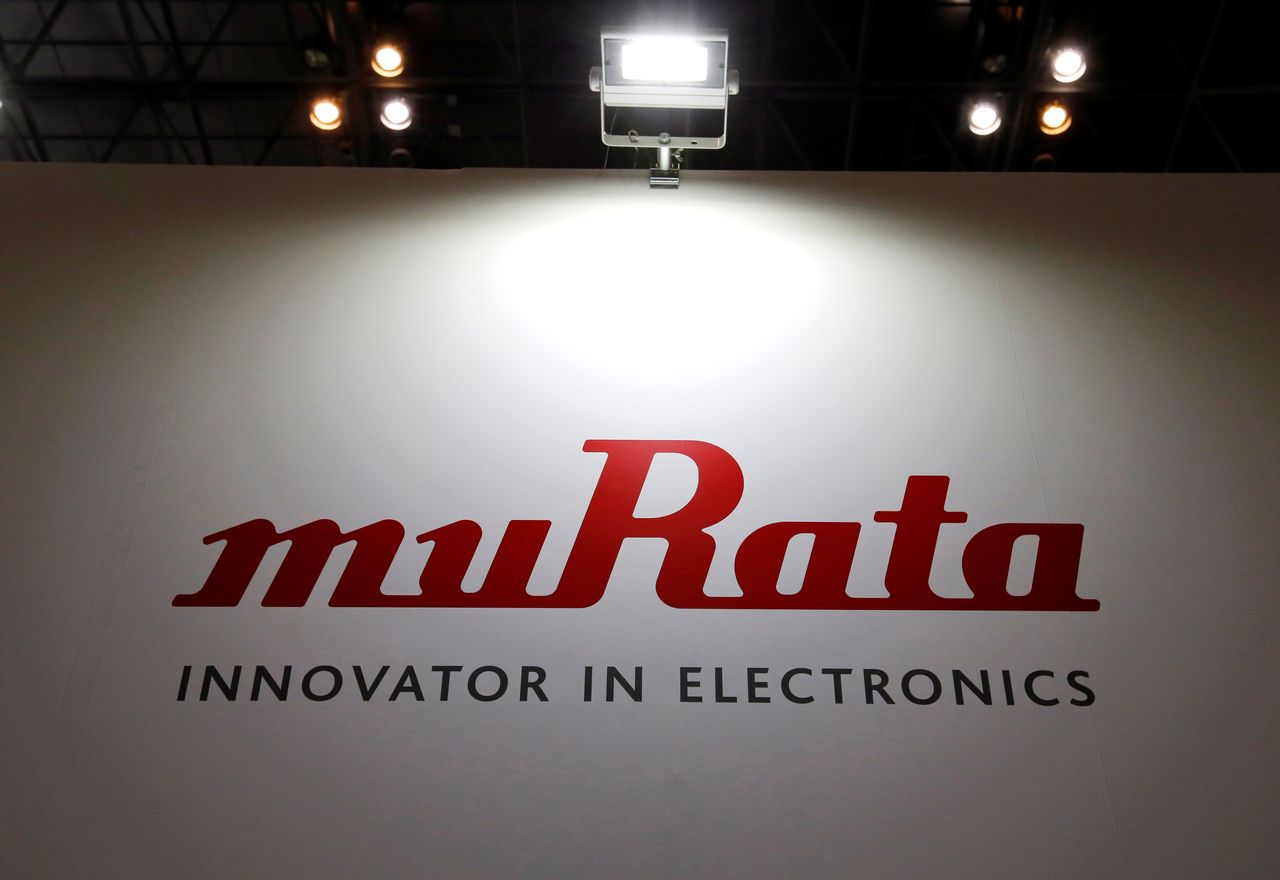 (Reuters) -Murata Manufacturing Co Ltd will temporarily close a plant in Japan that makes a key electronic component of smart phones, computers and cars, among other products, to fight a COVID-19 outbreak there, a company official said on Thursday.

Murata is the world's biggest supplier of the component, and any lengthy production halt that disrupted shipments could further squeeze electronic device makers struggling to find other components, including semiconductors.

The Echizen plant in the central prefecture of Fukui, which makes multilayer ceramic capacitors, will be shut until at least Aug. 31 after 98 of its 7,000 workers tested positive for the virus, a company spokesperson said.

"Our plan at the moment is to stay closed until Aug 31, but any decision to extend that will be based on infection results we see next week," the spokesperson said.

Murata said it planned to used existing stocks of capacitors and output from plants elsewhere to make up for lost production from the Echizen factory.

(Reporting by Anirudh Saligrama in Bengaluru and Tim Kelly in Tokyo; Editing by Clarence Fernandez)