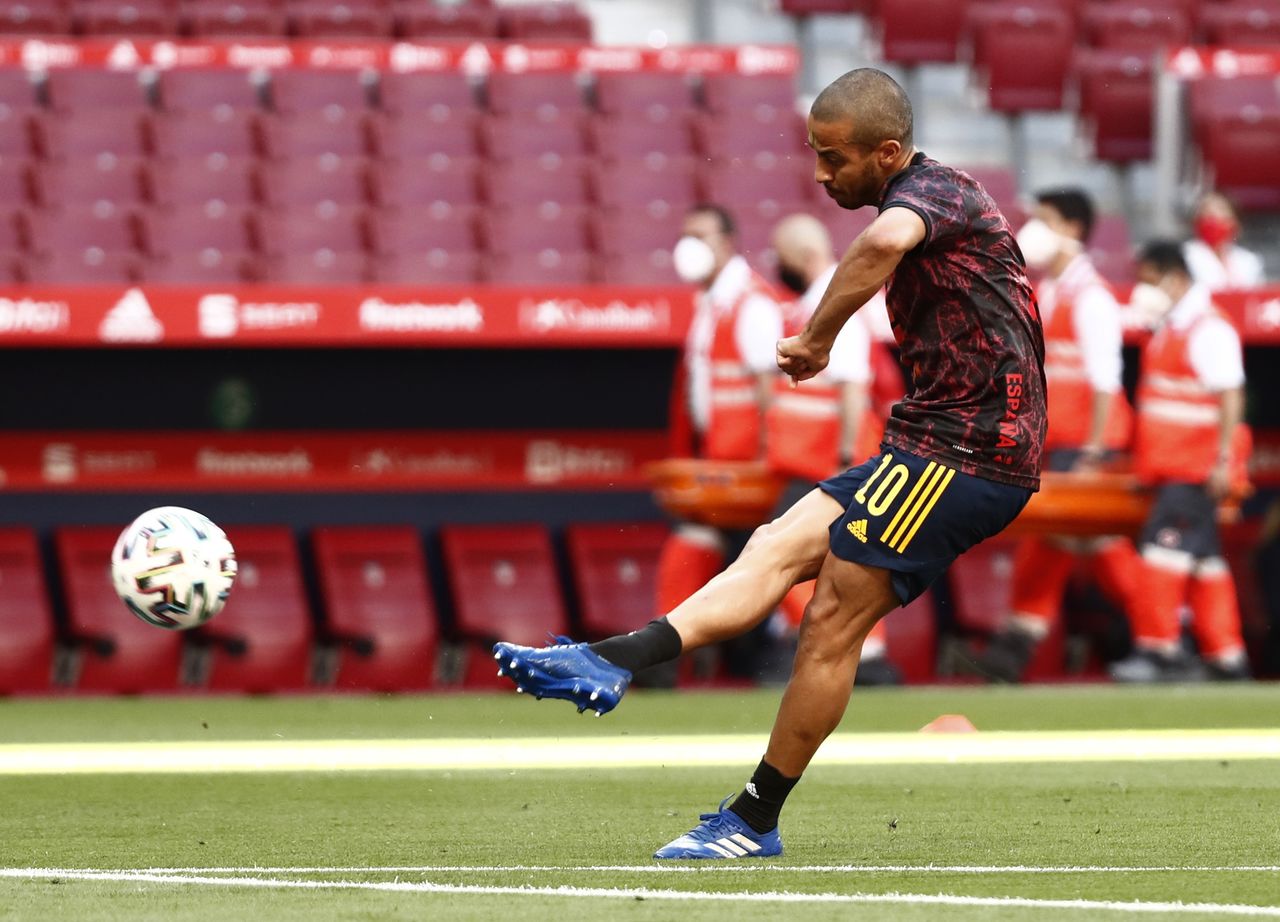 MADRID (Reuters) - Thiago Alcantara and Pedri were left out of a new-look Spain squad for their World Cup qualifiers by coach Luis Enrique on Thursday, with no Real Madrid players included either.

There were also recalls for West Ham United's Pablo Fornals - who last played for the senior side in 2018 - and Villarreal captain Raul Albiol, who last represented Spain in 2019.

Pedri, 18, has been given time off by his club Barcelona after playing 75 games in all competitions for club and country since the start of last season.

Thiago, meanwhile, has yet to start a game for Liverpool in the Premier League this term.

Spain are playing three Group B World Cup qualifiers, starting with a trip to Sweden on Sept. 2 before hosting Georgia three days later and then visiting Kosovo on Sept. 8.

Spain are top of the group with seven points from three gamea ahead of Sweden on six points from two matches.