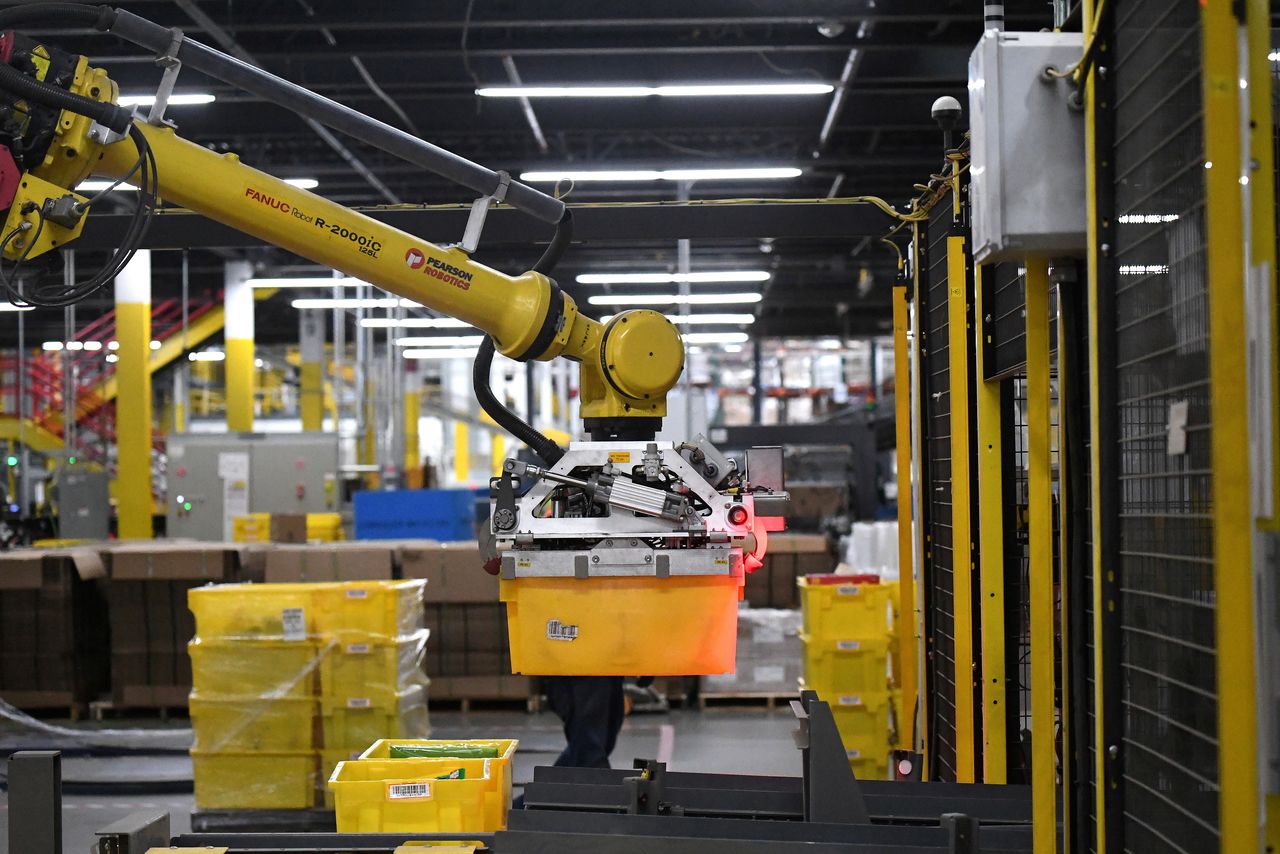 (Reuters) - Silicon Valley has a new pitch for small U.S. manufacturers struggling with hiring workers but wary of the high costs of high tech: rent-a-robot. Much of the initial risk and cost are taken on by the robot companies.

Here are some rent-a-robot startups and the investors backing them. (Source: PitchBook and the companies)

-Raised $100 million in July in a funding round led by Tiger Global Management.

-Machine-operating robots offered as low as $2,100 a month

-Raised $36.7 million in August in funding round led by Kleiner Perkins and Tiger Global Management

-Maker of self-driving robots for warehouses and factories

-Previously backed by SoftBank, the startup was acquired by Nasdaq-listed Zebra Technologies Corp.

-A startup offering “robots by the hour,” which charges only for the time the robot is working. Handles setup and maintenance.