DOHA (Reuters) - A member of Afghanistan's all-female robotics team who has been flown to safety hopes the world will not forget her country as the United States and its allies rush to complete evacuations of their nationals and vulnerable Afghans.

Ayda Haydarpour, 17, is one of nine members of the team whose robots have won international awards now in the Qatari capital Doha. Other team members went to Mexico, while some remained in Afghanistan.

Thousands of Afghans have fled since the collapse of the United States-backed government and takeover of the capital Kabul by the Taliban on Aug 15, fearing reprisals and repression by the Islamist militants, especially against women.

"We left everything in Afghanistan. We had dreams. We left our families. We left our friends. We left all of our relatives and without saying any goodbye to them," Haydarpour said.

The robotics team members, some as young as 14, were born in the years after the Taliban's 1996-2001 rule when women were banned from studying or working. The group now says it will respect women's rights under Islam, but the proclamations have been met with doubt.

Haydarpour said her team, which captivated global media attention in 2017 when they took part in the International Robotics Olympics in the United States, proved the potential that Afghan girls have.

"You should believe that and help support the people who are still in Afghanistan," she said.

Although their future is now uncertain, the robotics team will continue their education outside Afghanistan and is preparing for an online robotics competition next month.

"We left Afghanistan for our education and one day we will come back and we will serve our people and our country," team member Somaya Faruqi, 18, said. 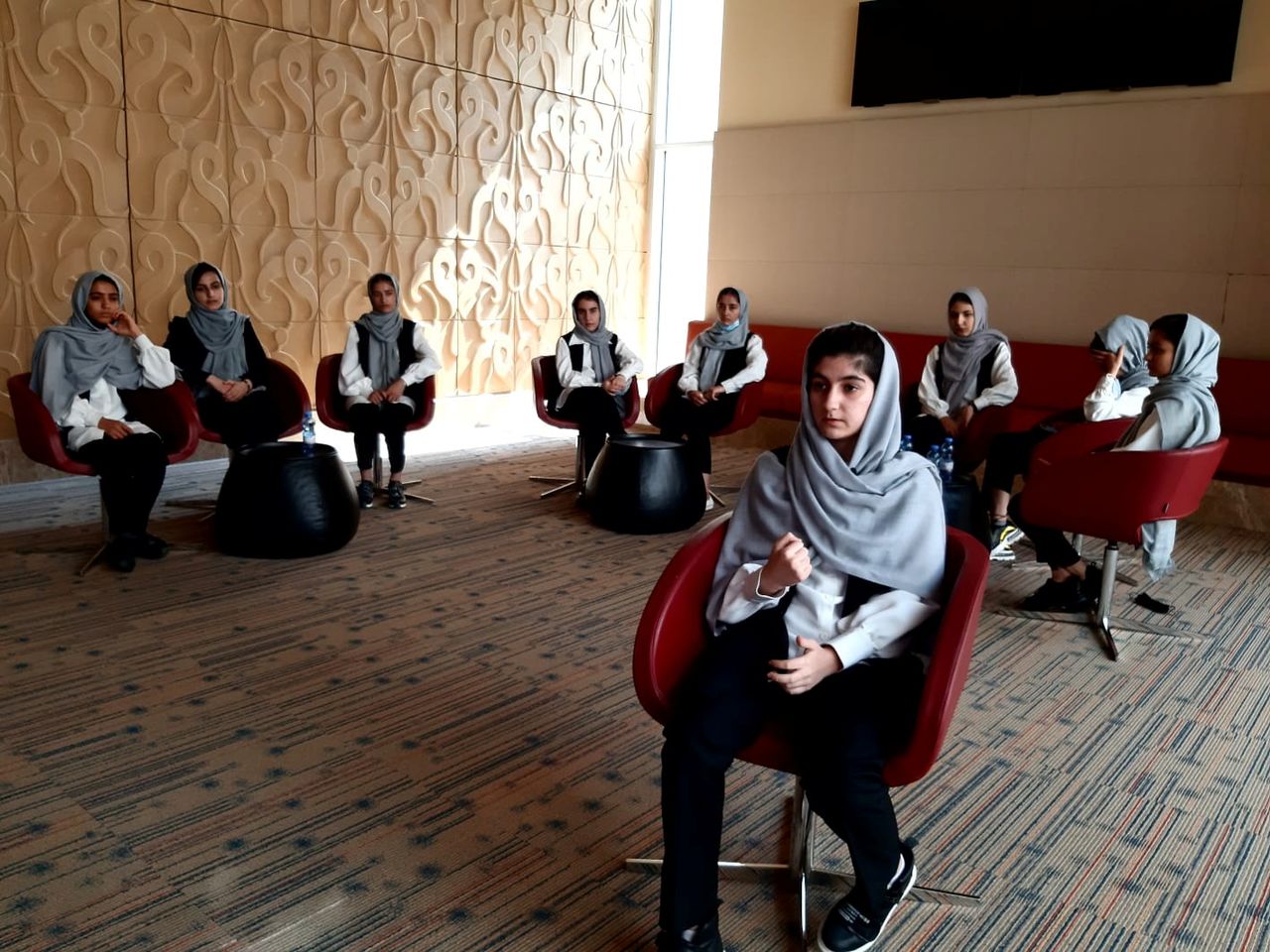 Ayda Haydarpour, a member of an Afghan all-girls robotics team who were evacuated last week from Afghanistan, talks during an interview with Reuters in Doha, Qatar August 25, 2021. REUTERS/Eman Kamel 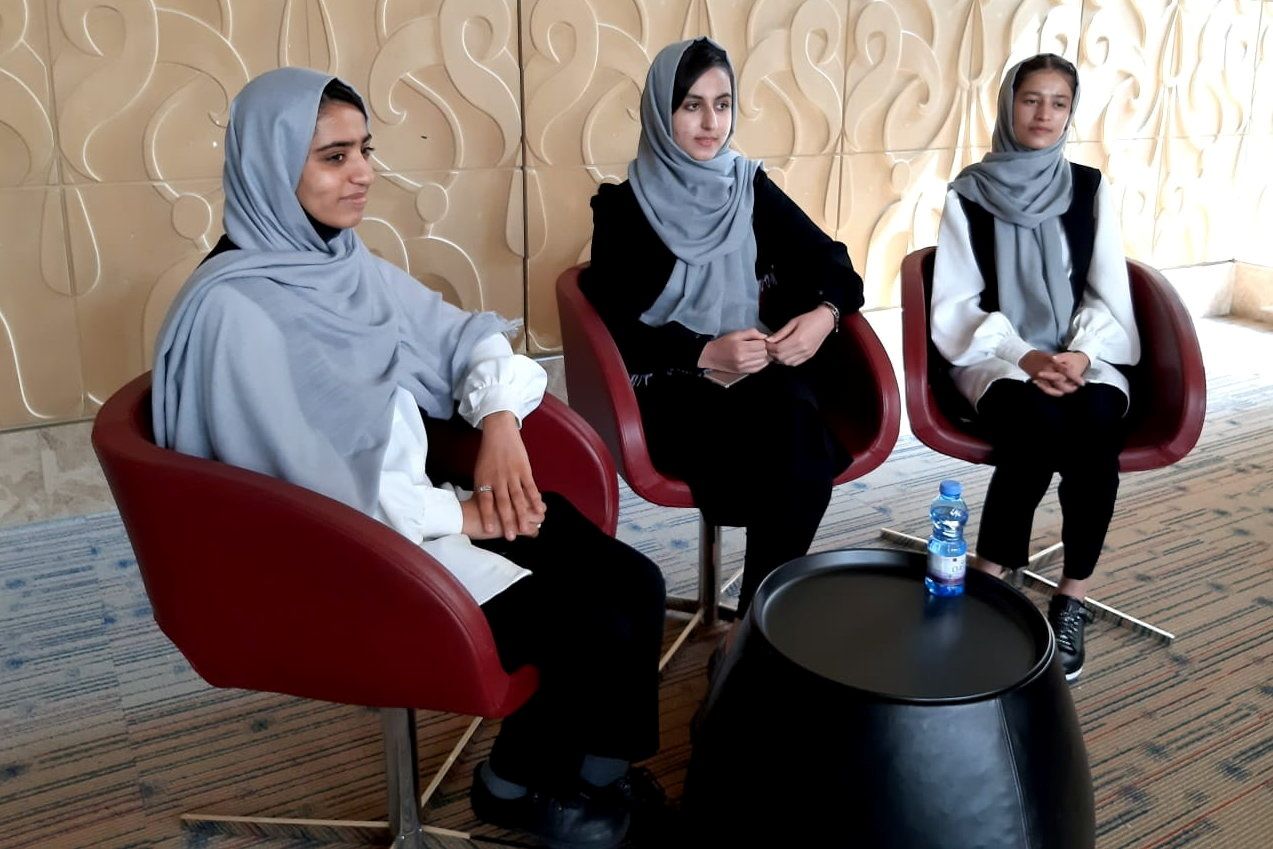 Sumaya Faruqi, and two other members of an Afghan all-girls robotics team who were evacuated last week from Afghanistan, are pictured during an interview with Reuters in Doha, Qatar August 25, 2021. REUTERS/Eman Kamel.