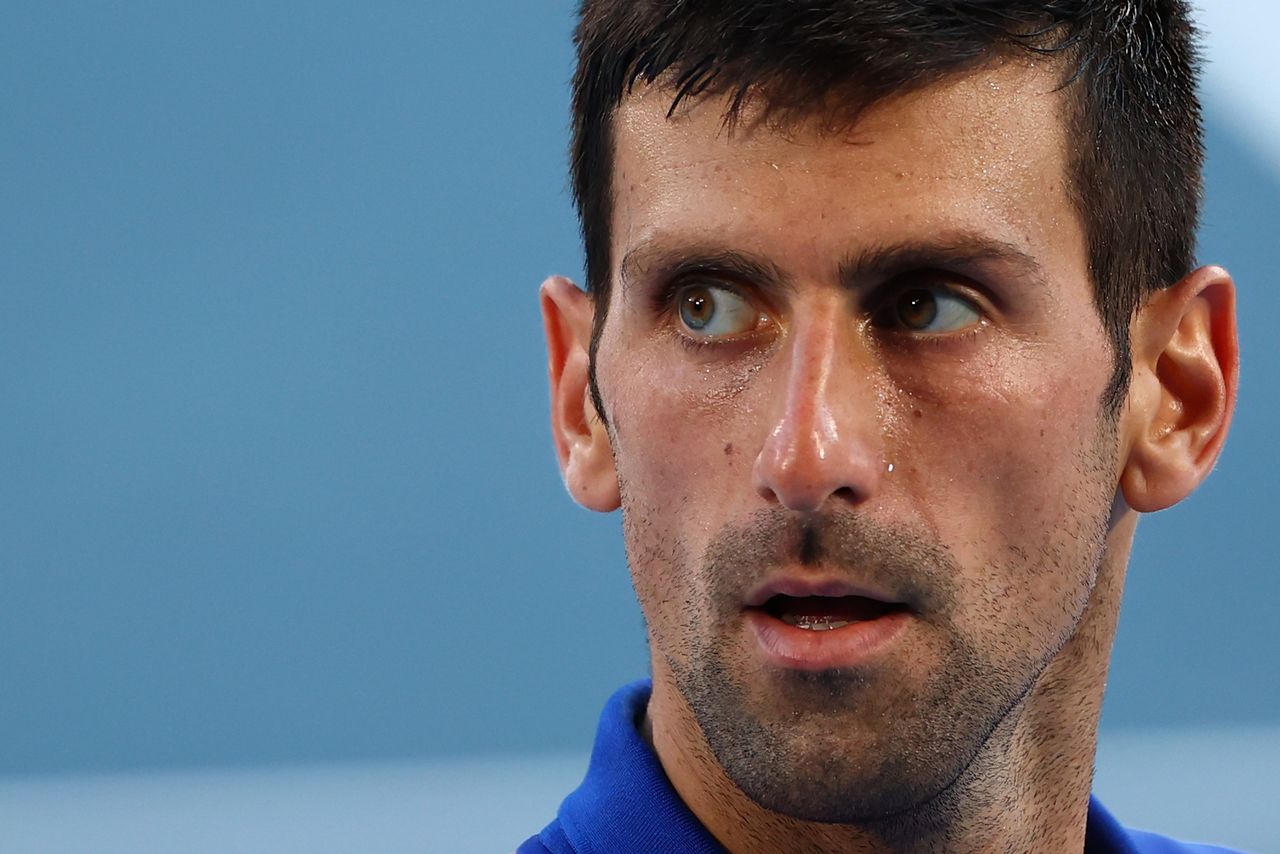 (Reuters) - Novak Djokovic will launch his bid to complete the calendar-year Grand Slam at the U.S. Open against a qualifier, but his path gets much tougher with potential clashes against Matteo Berrettini and Alexander Zverev.

French Open runner-up and third seed Stefanos Tsitsipas will take on former champion Andy Murray in the pick of the first round matches. Murray is now ranked 114th in the world as he has struggled to regain full fitness after undergoing hip re-surfacing surgery in 2019.

Zverev, who could be Djokovic's semi-final opponent, has been the form player coming into Flushing Meadows, having upset the Serb on way to the singles gold medal at the Tokyo Olympics and then rolling to victory at the ATP Masters 1000 event in Cincinnati.

Last year Zverev was denied a maiden major at the U.S. Open after being beaten in the final by Dominic Thiem, who is unable to defend his title due to a wrist injury.

Main draw action at the U.S. Open starts on Monday, with the tournament being held with fans this year after taking place in a secure bubble last year due to the COVID-19 pandemic.

This year's tournament has already witnessed several high-profile withdrawals, with Thiem being joined on the sidelines by Serena Williams, Roger Federer and Rafa Nadal.

(Reporting by Steve Keating in Toronto, editing by Pritha Sarkar)