(Reuters) - Facts and records ahead of the 141st edition of the U.S. Open, which begins on Monday:

After being held without spectators last year due to the COVID-19 pandemic, the tournament will be at full capacity for the main draw, making it the first Grand Slam to have full attendance since the 2020 Australian Open.

The arena was opened during the 2018 U.S. Open to replace the 1978 stadium of the same name. It has a retractable roof, the largest of its kind among number two stadiums at Grand Slam venues.

(Compiled by Hritika Sharma in Bengaluru) 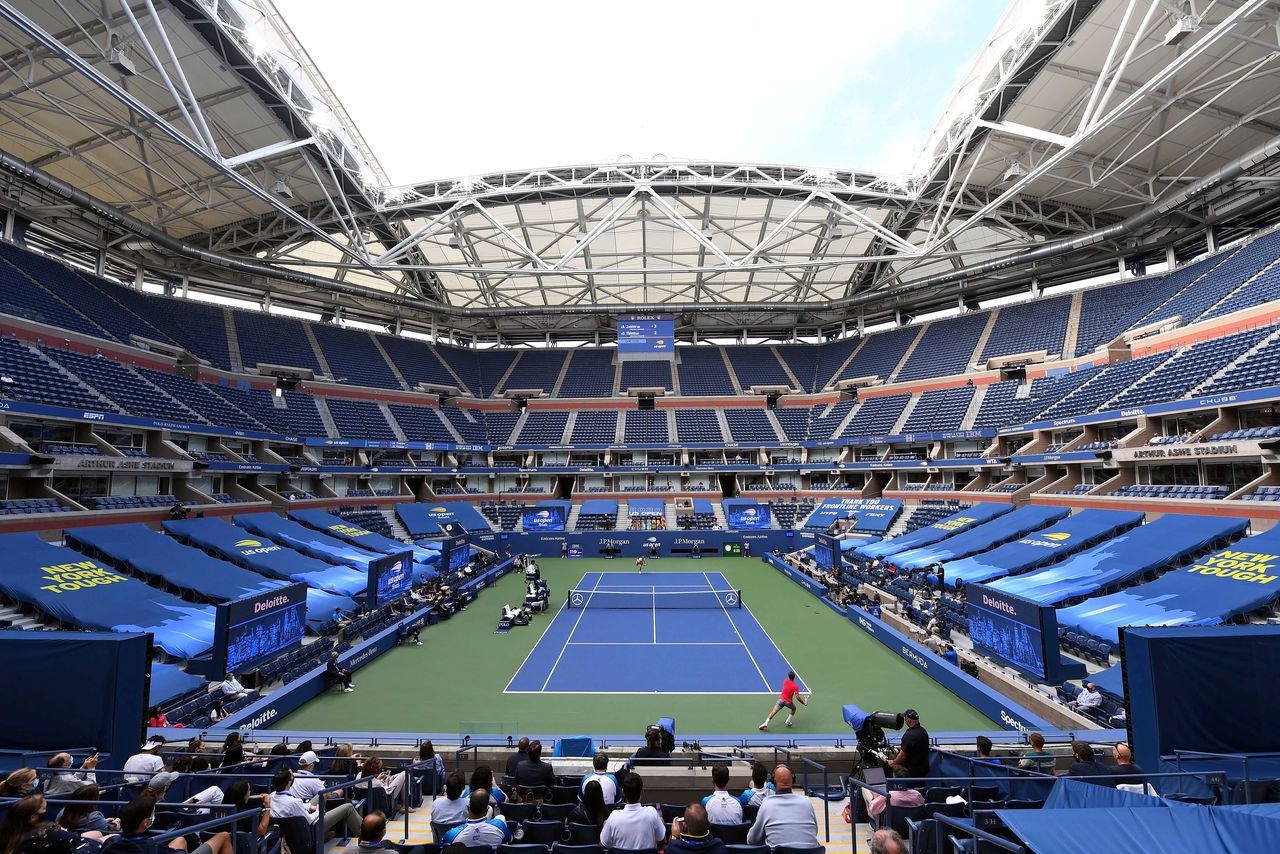 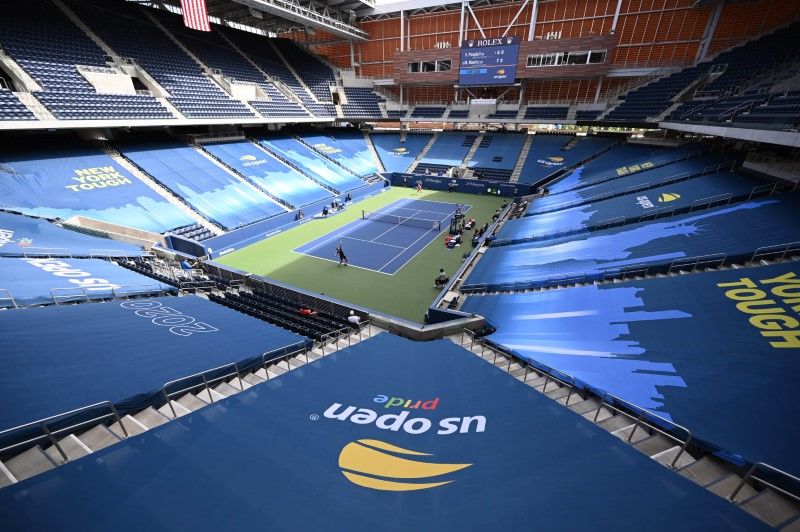