LAUSANNE (Reuters) - Shelly-Ann Fraser-Pryce led a list of upsets at a blustery Diamond League meeting in Lausanne on Thursday as she beat Olympic sprint queen Elaine Thompson-Herah in the women’s 100 metres.

Thompson-Herah was among an imposing list of Tokyo gold medallists who failed to reprise their form from the Olympics and were beaten in front a full house at La Pointaise Stadium.

The 29-year-old had run the second-fastest 100m of all-time last Saturday in blistering 10.54 seconds to win at the Prefontaine Classic in Eugene, but found herself beaten by her 34-year-old fellow Jamaican in one of the night’s many surprises.

Fraser-Pryce got out of the blocks quickest to finish in a personal best of 10.60, ahead of Thompson-Herah in 10.64 with Tokyo bronze medallist Shericka Jackson completing a Jamaican clean sweep of the top three places.

The trio are due to continue their rivalry, plus their bid to break Florence Griffith Joyner’s 33-year-old world record of 10.49, at the next Diamond League meeting in Paris on Saturday.

Olympic champions Selemon Barega, Armand Duplantis, Steven Gardiner, Emmanuel Korir, Hansle Parchment and Karsten Warholm were all beaten but Ryan Crouser extended his winning streak to 21 successive meetings as he again blew away the opposition in the shot put.

Swede Duplantis finished a disappointing fourth in the pole vault as he failed at 5.82 with Olympic silver medallist Christopher Nilsen beating American compatriot Sam Kendricks to win the event.

Canada’s Marco Arop again upset Korir in the 800m, holding off the Kenyan for a winning time of 1:44.50 as Ferguson Rotich finished third.

The 22-year-old Arop, who did not qualify for the Olympic final, had also beaten the Kenyan duo, who were first and second in Tokyo, last Saturday in Oregon.

Jakob Ingebrigtsen, the Olympic 1,500m champion, was part of an early breakaway in the 3,000m to edge Ethiopia’s Berihu Aregawi into second place in a season’s best 7:33.06. Barega, who won a stunning 10,000m race in Tokyo, could only finish fourth over the shorter distance.

Devon Allen, who finished just outside the medals in the 110m hurdles at the Olympics, extracted a measure of revenge to win in a wind-assisted time of 13.07 as Tokyo victor Parchment of Jamaica hit the second last hurdle and was left last in the eight-man field.

Olympic 400m champion Gardiner from the Bahamas finished third in the 200m where American Kenny Bednarek won in a wind-assisted 19.65. 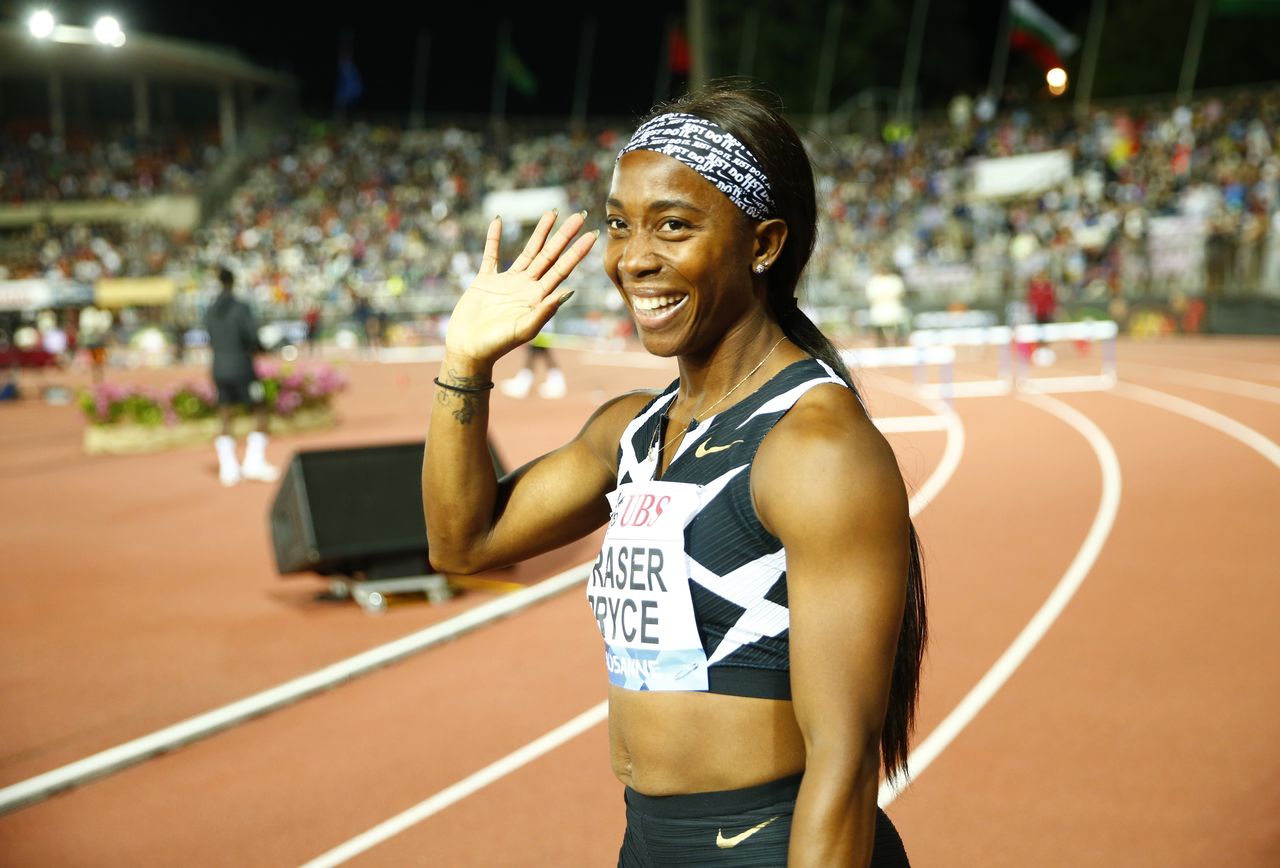 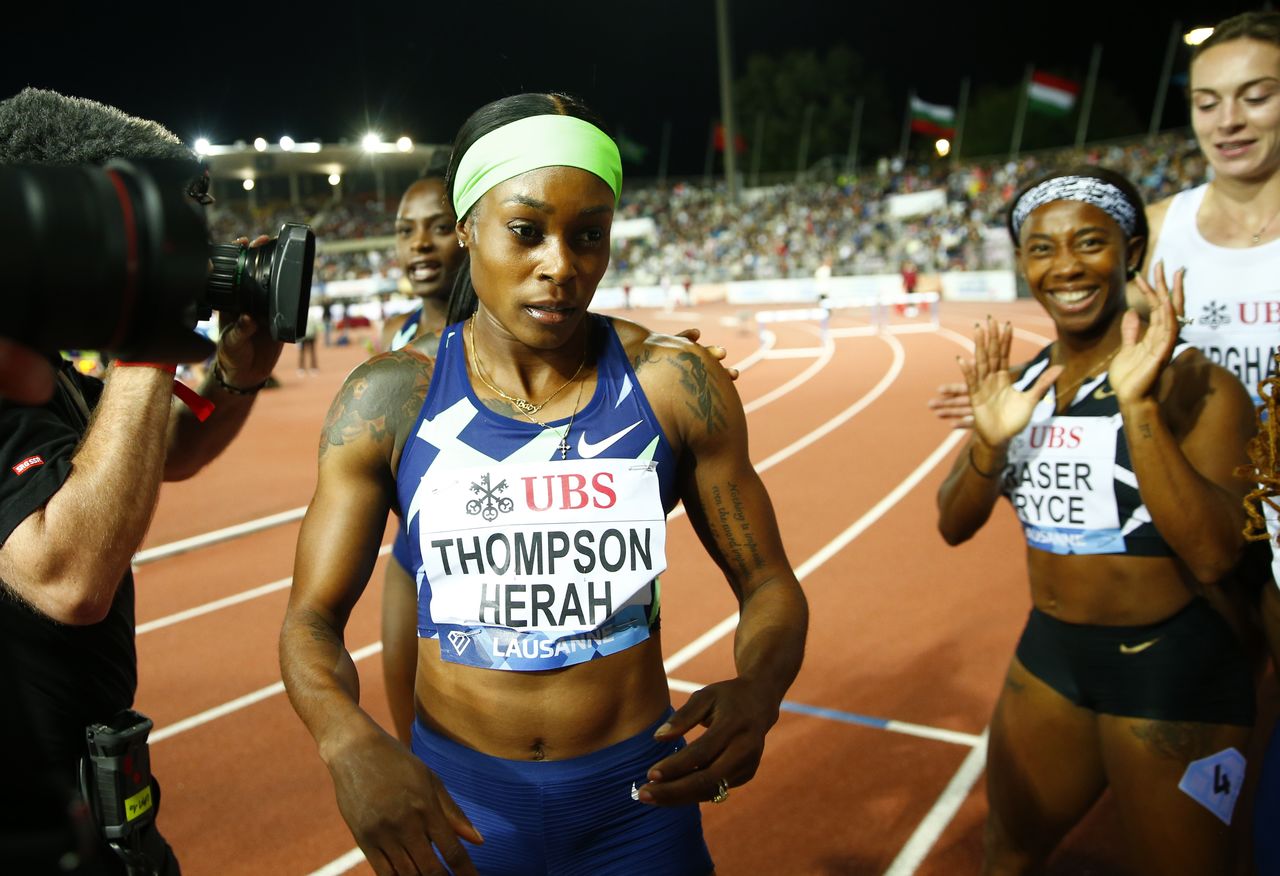