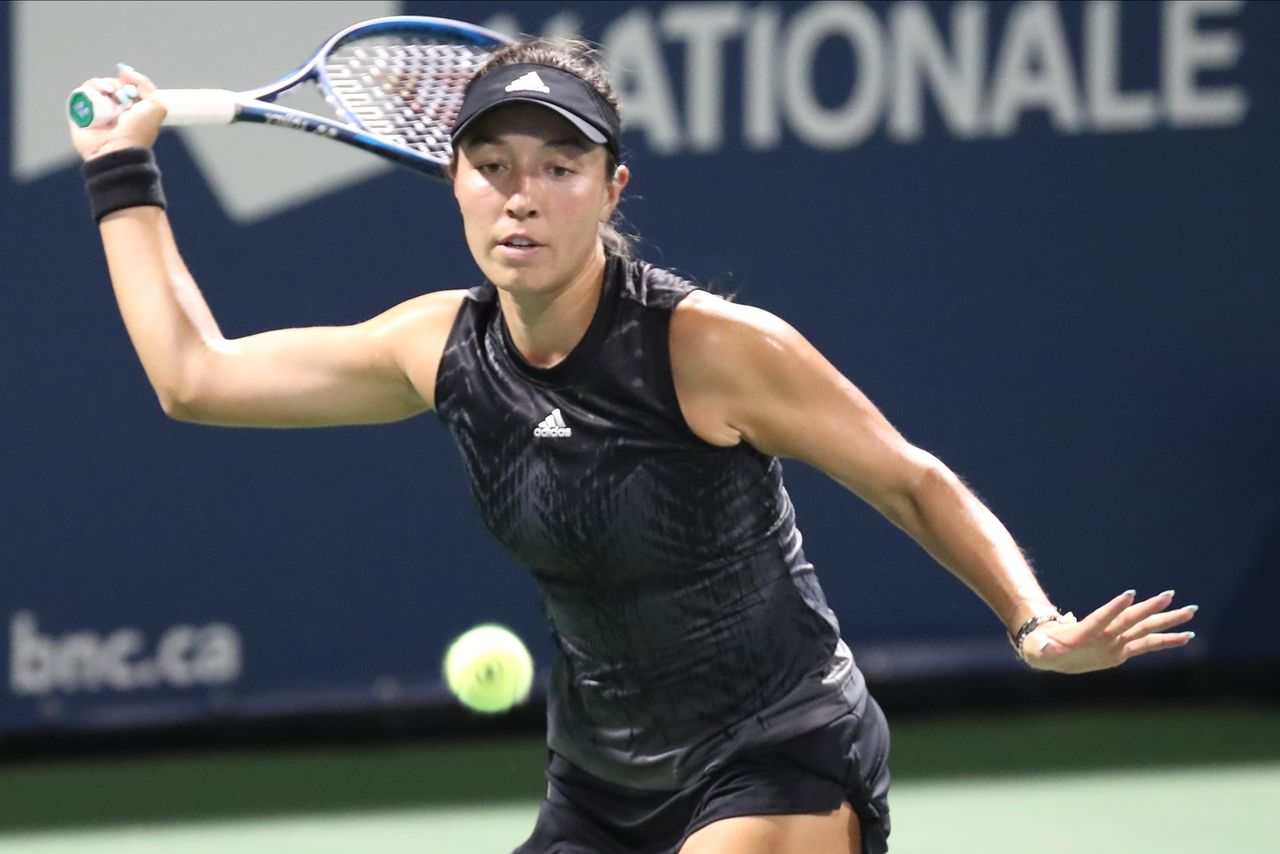 (Reuters) - French Open finalist Anastasia Pavlyuchenkova will compete at the U.S. Open after sorting out her visa issues that had forced her to withdraw from the Cincinnati tune-up event https://www.reuters.com/lifestyle/sports/pavlyuchenkova-out-cincinnati-event-due-visa-issues-2021-08-16.

Pavlyuchenkova, 30, was unable to travel from Montreal to Cincinnati earlier this month due to visa issues and had hoped to get it in time for the final Grand Slam of the year at Flushing Meadows in New York.

"Thanks for all supportive messages, it was a very stressful time and it's a shame athletes still have to deal with this nonsense. Anyway, this off-court battle is over and I'm finally on my way to New York."

The main draw of the U.S. Open gets underway in New York on Monday. Pavlyuchenkova faces American Alison Riske in the first round.

Pavlyuchenkova competed at the Tokyo Olympics where she lost to eventual champion Belinda Bencic in the quarter-finals of the women's singles competition but she captured gold in the mixed doubles event with Andrey Rublev.

(Reporting by Rohith Nair in Bengaluru; editing by Pritha Sarkar)