Chilean paralympian gets her own Barbie as doll-maker diversifies

SANTIAGO (Reuters) - A wheelchair-bound Chilean paralympian who set a 2019 world record for shotputting has become the latest subject of a Barbie created by American toy firm Mattel, as part of the company's aim to diversify the product line of its famous doll.

Francisca Mardones, 43, was the standard-bearer of the Chilean team participating in the 2020 Tokyo Paralympics. She has represented her country in wheelchair tennis and, latterly, shotputting, discus throwing and javelin.

Mardones nursed an ambition to be an Olympic athlete from childhood, but was left with spinal damage after being injured in a landslide during a hurricane which struck the Puerto Rican island where she was working in 1999.

She said she hoped her Barbie would highlight to children that disability should not stand in the way of their goals.

"It's a recognition of all the years of sacrifice I made for sports and the results of that," she said.

"At the end of the day, what Mattel wants to highlight is not my disability, but my sporting achievements, and that means a lot."

Mardones said the toy firm was meticulous about detail, asking for pieces of her wardrobe to create the prototype and for permission from her sponsors to recreate their logos.

"They may have depicted me more in my tennis playing era, and perhaps a few pounds lighter," the athlete grinned.

The doll is part of the company's 'Sheroes' product line, created in 2015 to recognize exemplary female figures. 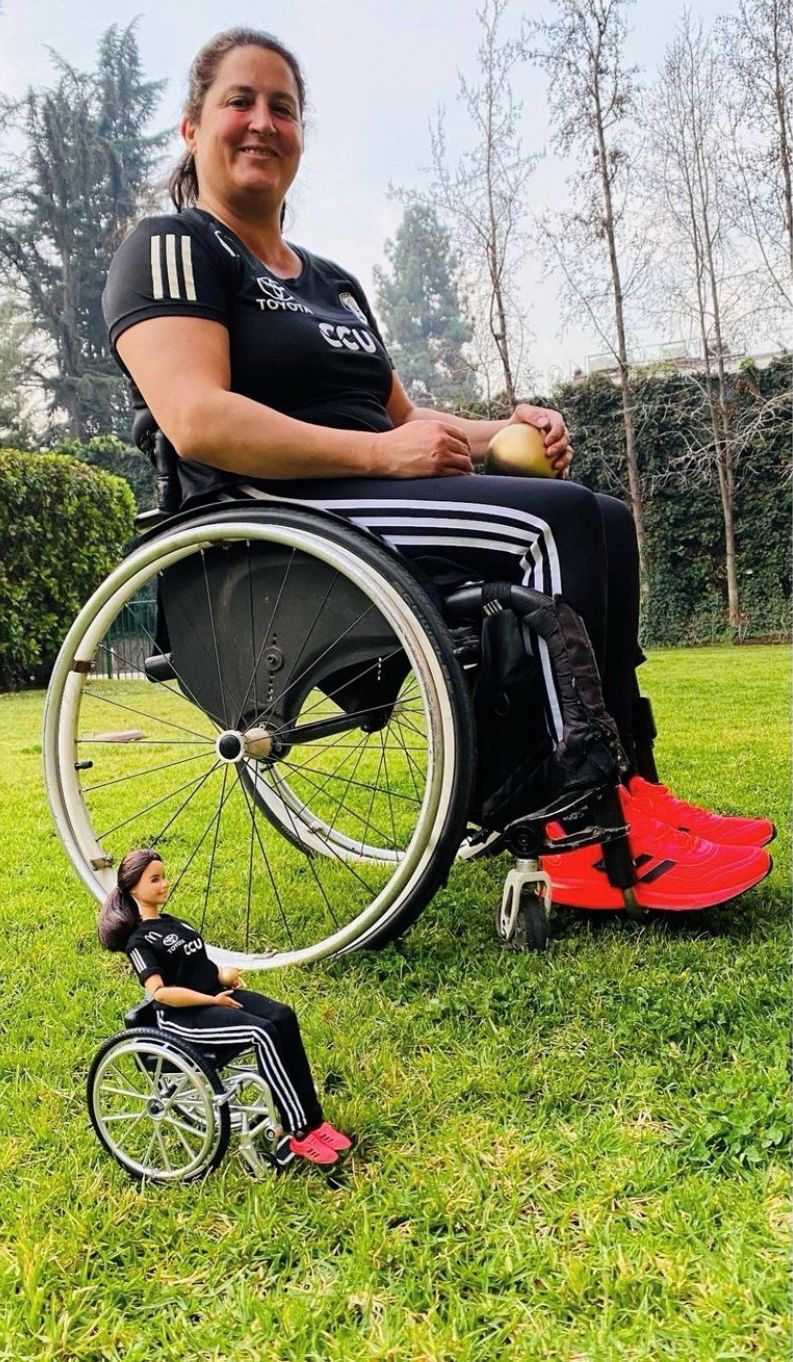 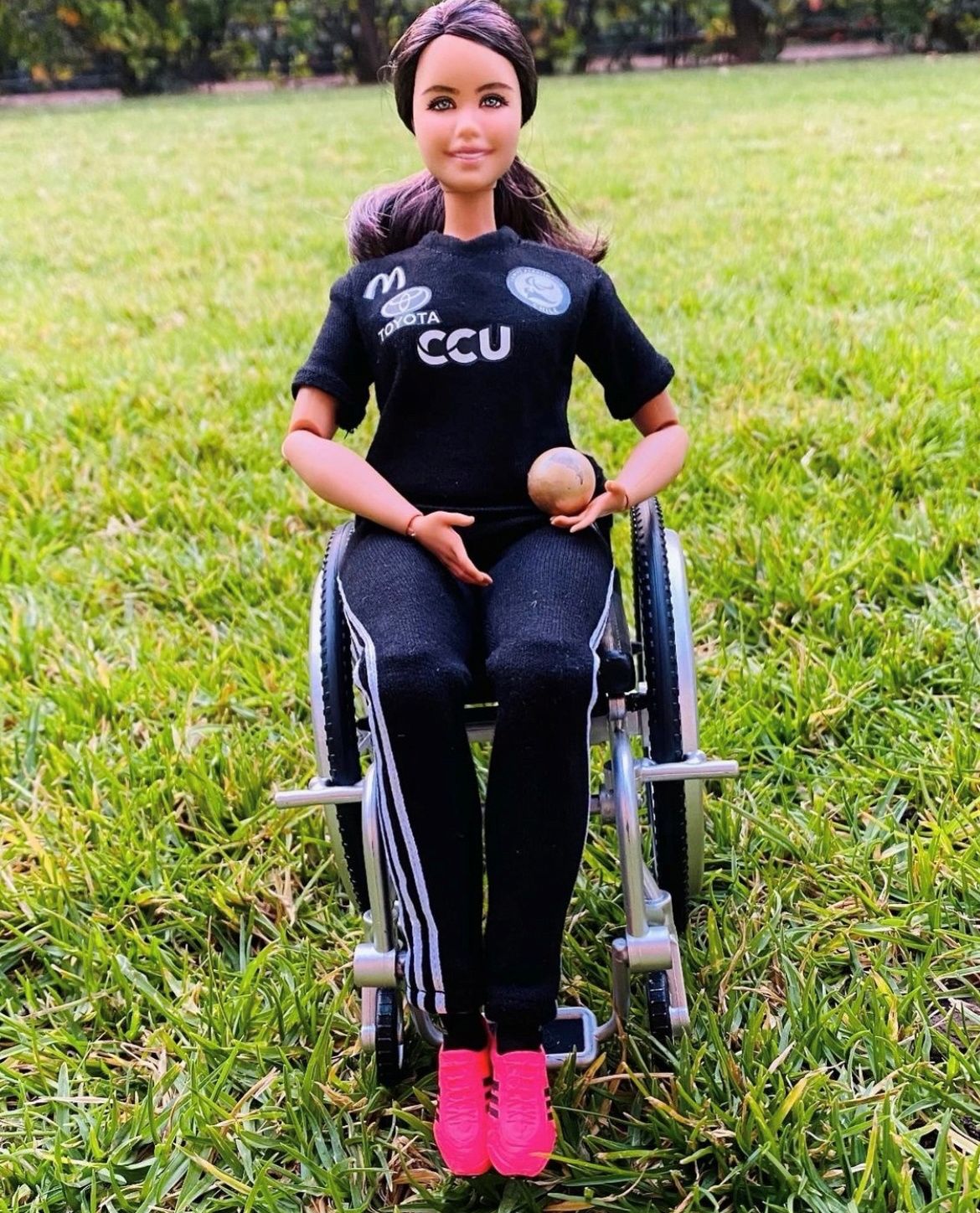