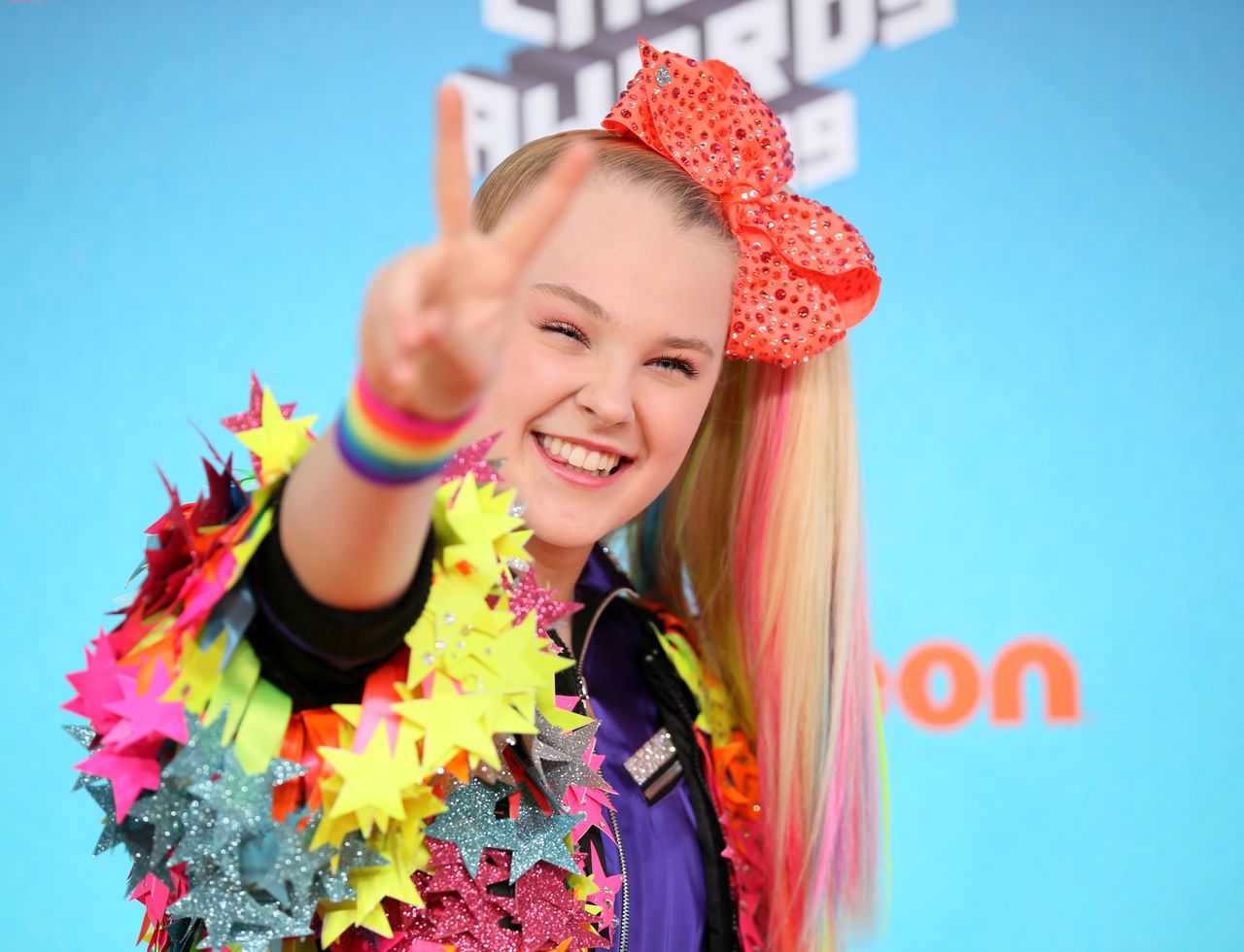 LOS ANGELES (Reuters) - YouTuber JoJo Siwa will join U.S. television's "Dancing With the Stars" next month as part of the first same-sex couple on the show, producers said on Thursday.

Siwa, 18, who earlier this year said she was pansexual, will be paired with a female professional dancer when the show launches its 30th season in September.

It will be the first time the U.S. version of the dance show features people of the same sex dancing together and follows the first celebrity same-sex couple on the British version, "Strictly Come Dancing," in 2020.

“I think it’s cool. I think it breaks a wall that’s never been done before,” Siwa told television reporters after the announcement.

“I think it’s really special that I get to share with the world that you can love who you love, but now you can dance with who you want to dance with.”

Siwa has more than 12 million subscribers to her "Its JoJo Siwa" YouTube channel and was named one of Time magazine's 100 most influential people in 2020.