NEW YORK (Reuters) -Wall Street stocks soared while U.S. Treasury yields fell on Friday after Federal Reserve Chair Jerome Powell indicated the U.S. central bank could begin scaling back its bond buying program by year-end but did not give a firm timeline.

Powell's much-anticipated speech was noncommittal on the precise timing of the Fed's bond tapering, unlike earlier remarks by several regional Fed presidents who wanted tapering to start soon.

At the Fed's annual Jackson Hole, Wyoming, conference, Powell expressed caution about raising interest rates as the Fed tries to nurse the economy to full employment and would avoid chasing "transitory" inflation.

Following Powell's speech, the S&P 500 and the Nasdaq closed at record highs for the fourth time this week driven by stocks in technology, communications, consumer discretionary and financials.

"I think markets pretty much anticipated this. The market has been making a new high every single day and week, and it needs low rates to perform," said David Kalis, partner at Future Fund LLC in Chicago.

Overnight in Asia, the MSCI's broadest index of Asia-Pacific shares outside Japan rose 0.25%, capping its best week since February.

"The Fed is also aware that they can't raise rates aggressively, and inflation does seem transitory as the economy opens up and things get back in gear," Kalis said.

The dollar index, which measures the greenback's performance against a basket of six major currencies, fell 0.397% to 92.684.

Oil prices increased more than 2% and were on track for their biggest weekly gains in over a year as energy companies began shutting production in the U.S. Gulf of Mexico ahead of a major hurricane expected to hit early next week. 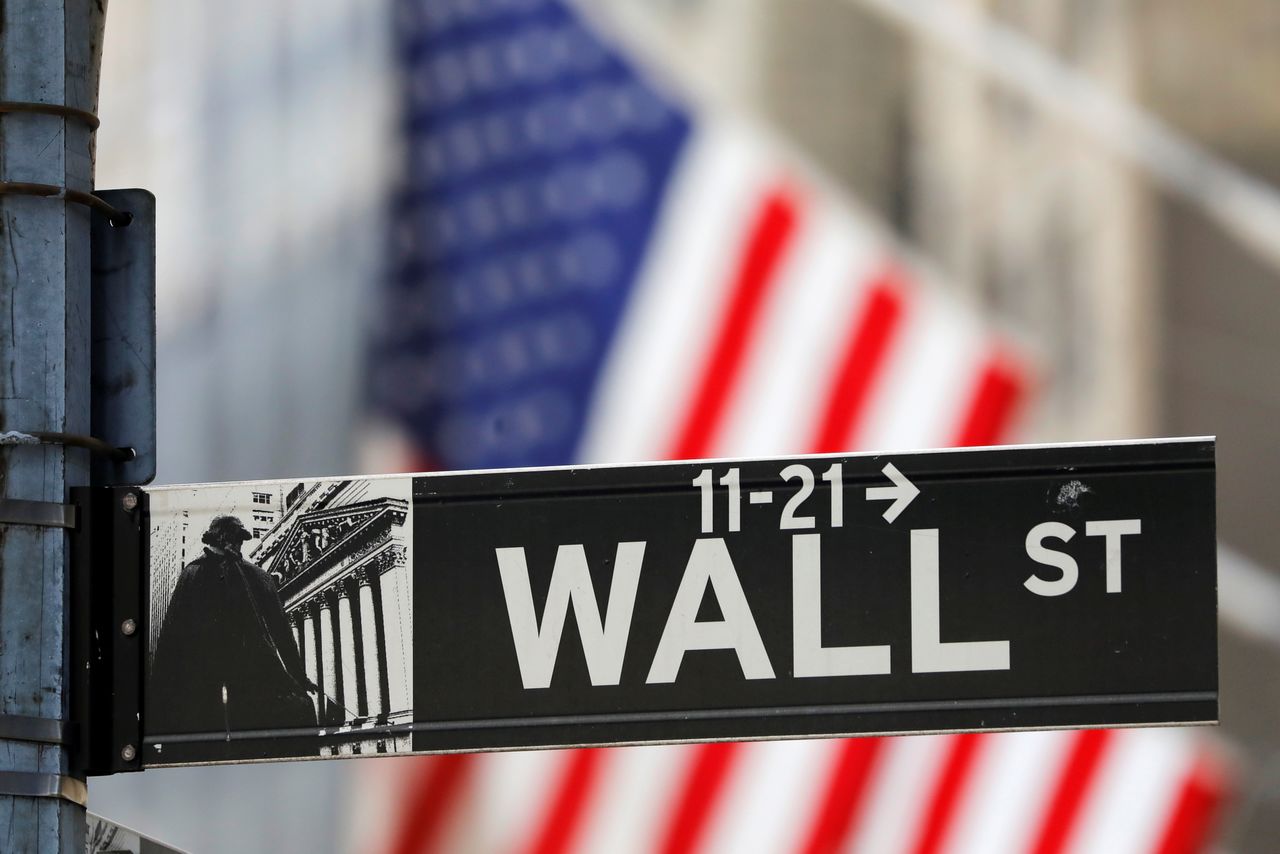 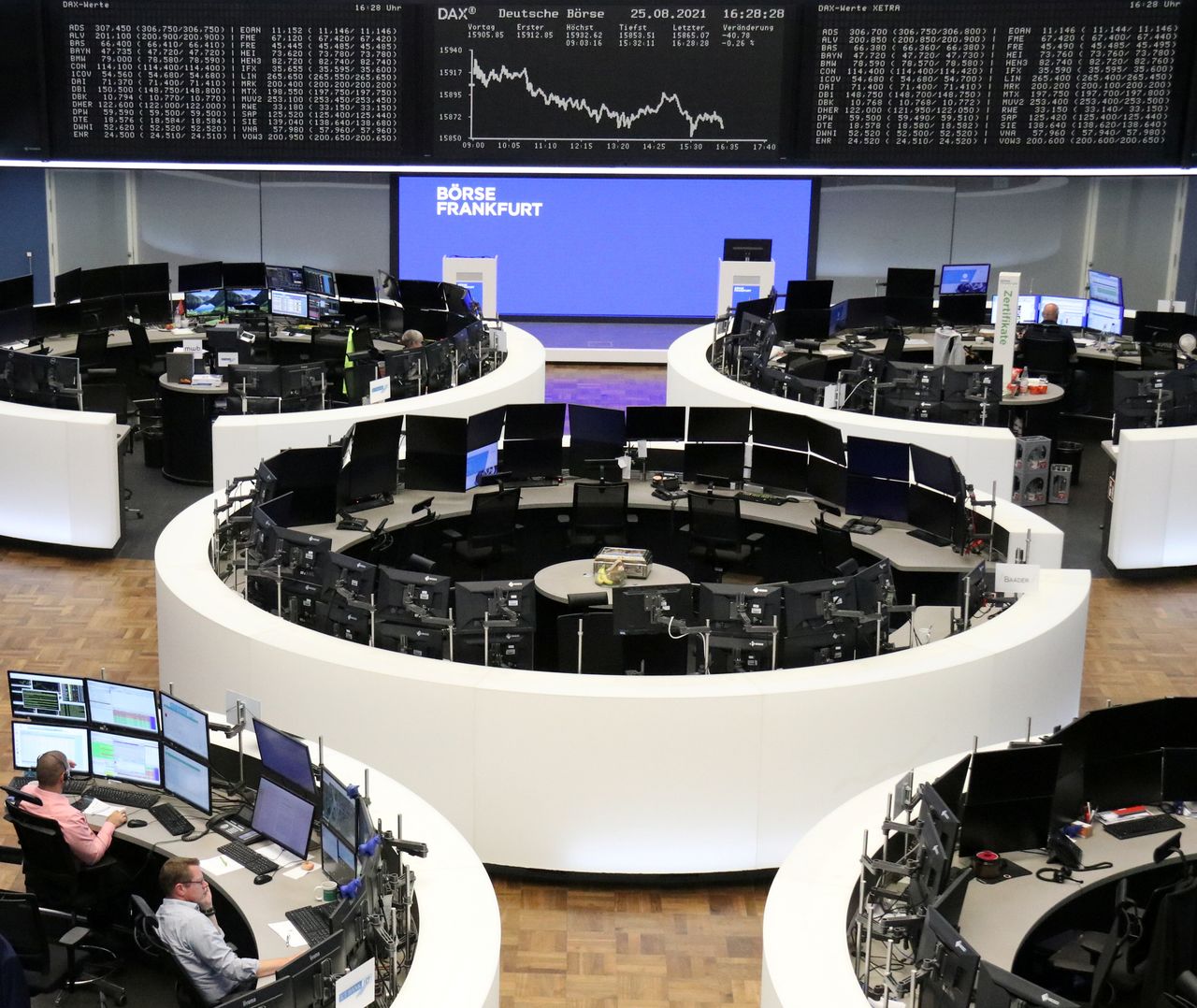