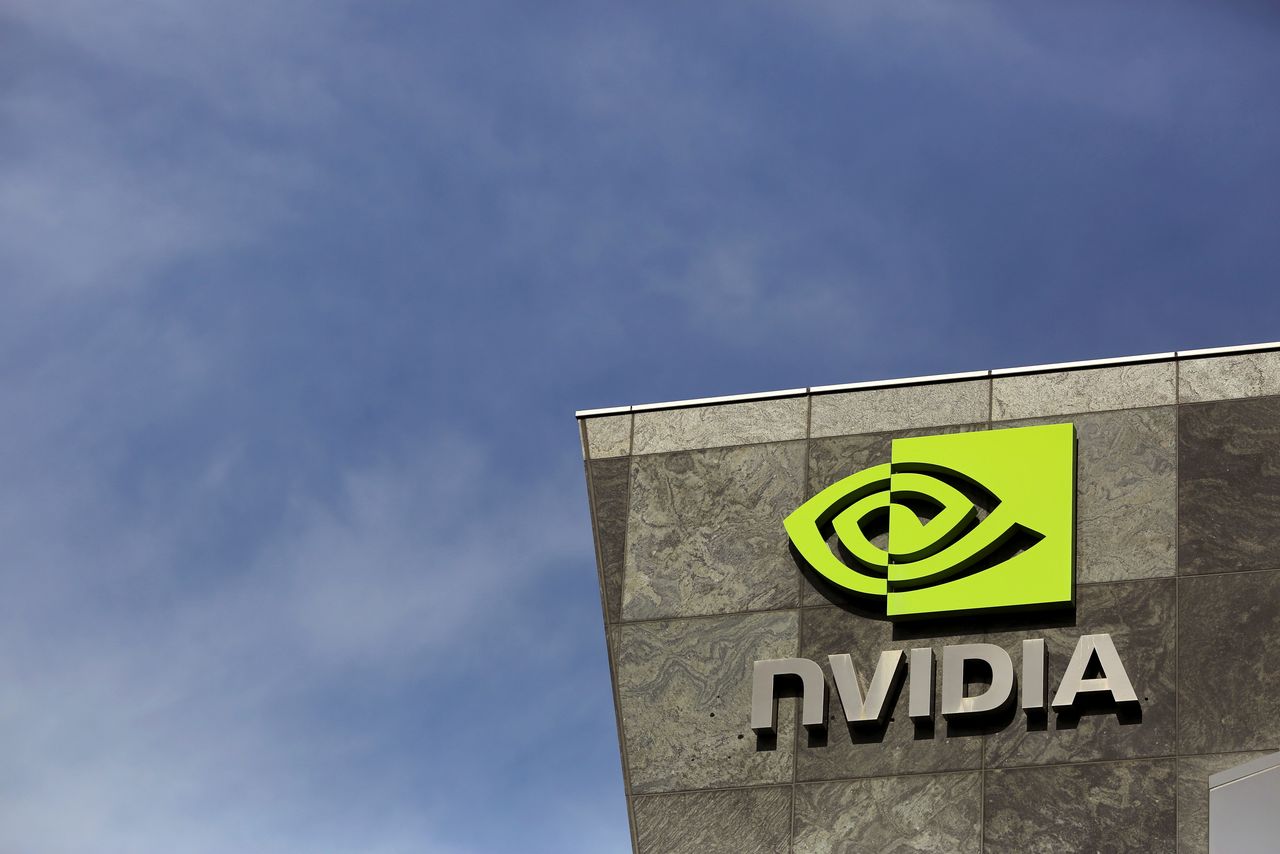 BRUSSELS/BENGALURU (Reuters) -Nvidia is likely to seek EU antitrust approval for its $54 billion takeover of British chip designer Arm early next month, with regulators expected to launch a full-scale investigation after a preliminary review, people familiar with the matter said.

The world's biggest maker of graphics and AI chips announced the Arm deal last year, sparking an immediate backlash in the semiconductor industry.

However, Nvidia said it has garnered the support of Arm customers Broadcom, MediaTek and Marvell, according to a presentation on its website.

A request to the European Commission for approval of the deal will kick off a 25-working day preliminary review. Nvidia is unlikely to offer concessions during this period, the sources said, which will then prompt a 90-working day full-scale EU investigation.

Sources previously told Reuters in June that Nvidia may not be able to meet a March 2022 deadline for closing its deal due to European regulators' reluctance to consider the case until after the summer holidays.

The Financial Times reported earlier that the European Union was set to launch a formal competition probe into the planned takeover early next month.

"This transaction will be beneficial to Arm, its licensees, competition, and the industry. We are working through the regulatory process and we look forward to engaging with the European Commission to address any concerns they may have." Nvidia said.

Arm did not immediately respond to a Reuters request for comment.

Arm, currently owned by Japan's SoftBank Group Corp is a major player in global semiconductors, a sector fundamental to technologies from artificial intelligence and quantum computing to 5G telecoms networks. Its designs power nearly every smartphone and millions of other devices.